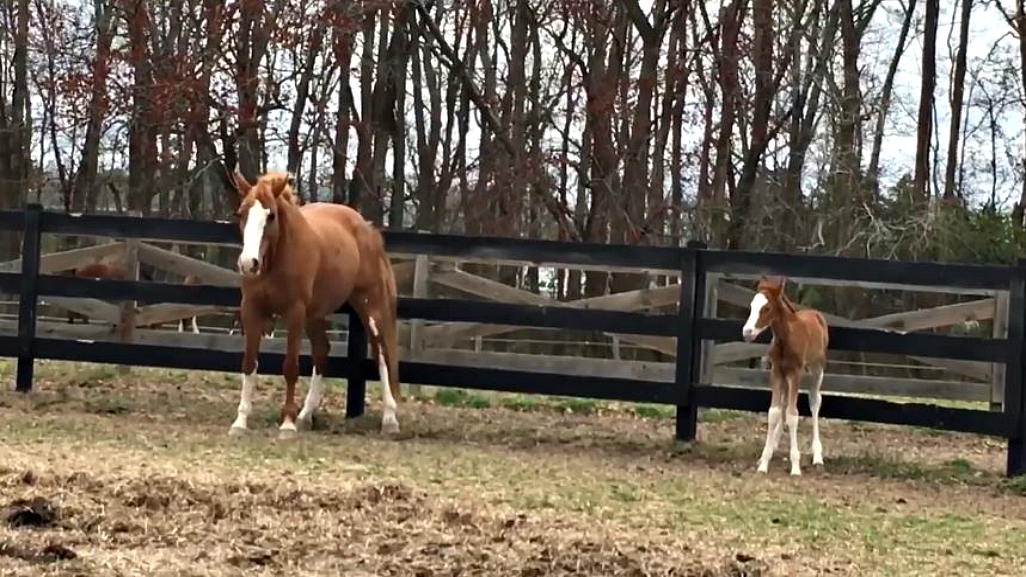 Mothers do everything about their children and mares don’t make an exception. They try to teach their children everything they know but mainly children learn by imitating their parents and the foal in the video doesn’t do anything else but imitate his mother. 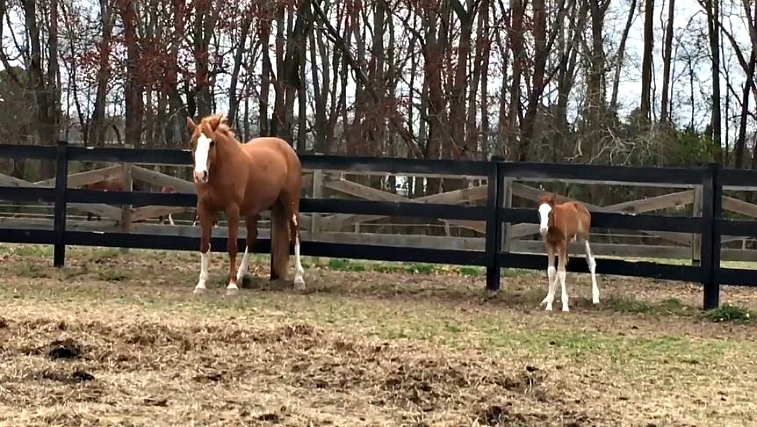 Sometimes it’s not about to see where your mother walks so he can walk on it as well but it is also important to learn some life lessons such as scratching your difficult itching spots. It was Grace O’Connor who posted the video on Facebook and wrote, “Roo is 5 days old and already becoming his mother.” As you watch the video you can also tell the foal is mimicking her and we are so glad that she was able to catch this moment on video. 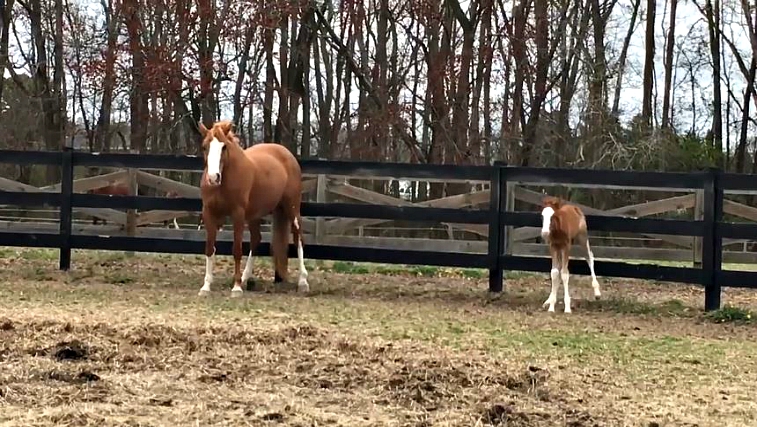 These adorable creatures learn so quick and they are just copy cats or ‘monkey see monkey do’ and the little foal in the video doesn’t want to lose time but jumps immediately into action. Have a look at the video posted by Grace O’Connor Morgan on Facebook and let us know your thoughts!