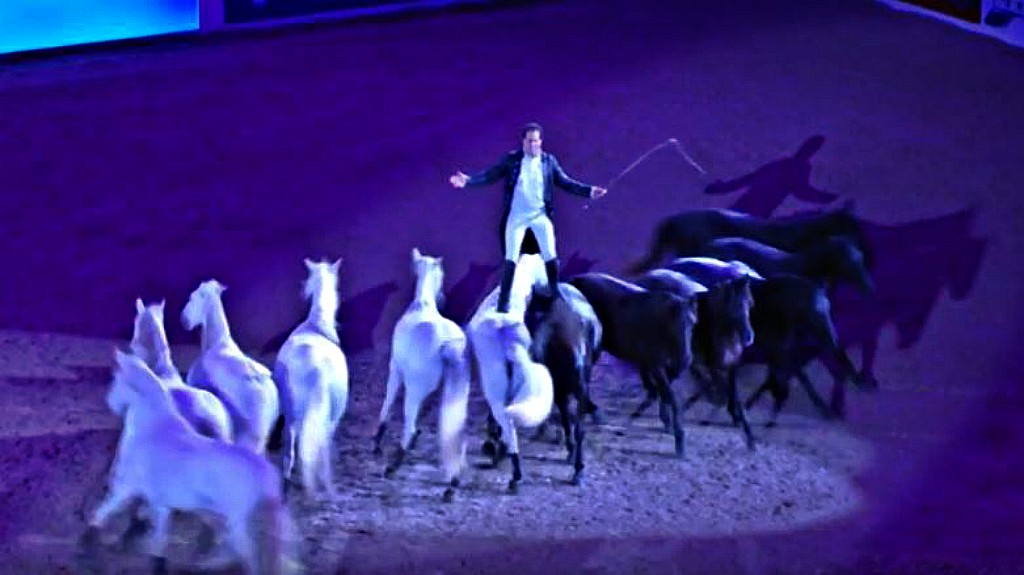 One of the things that I love the most to watch online and even more to go and see in person are horse performances and races. During these days when we are advised to stay and home and not go out because there is a chance of spreading the CoronaVirus if there is a huge circulation of people, basically that’s what a lot of equestrians are doing, watching a lot of amazing horse performances and races that have left a mark in the horse world. 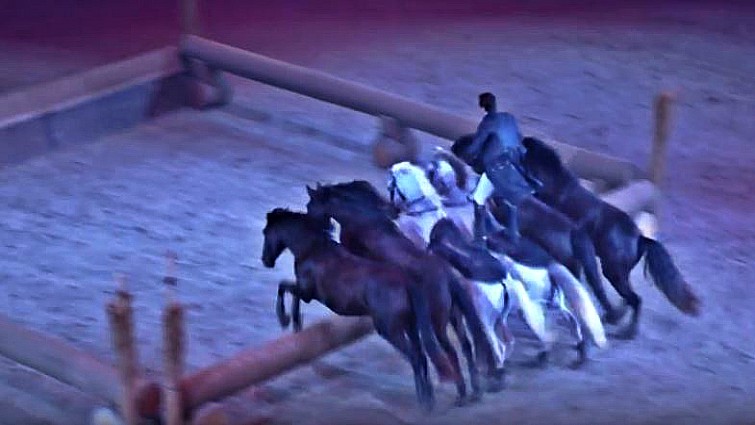 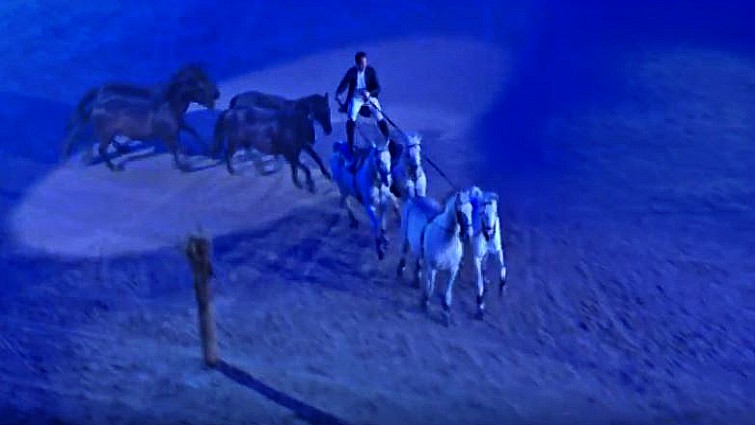 That is why a lot of training is needed so when the time comes for the day when you are performing, you will make sure that neither you or your horse messes up. That’s why out of thousands of people who compete, only a few of them succeed as only a few of them have what it takes. One of these people is Lorenzo. Lorenzo is something of a child prodigy in the world of equestrian artists.

His performances are truly unique, and he’s known for his stand-up dressage, which has its origin in Hungary. At one time during the routine, for example, there are four pairs of magnificent horses that form one pair behind the other, then Lorenzo leads them to jump over obstacles at full gallop. What is most important, Lorenzo never uses the whips to hit the horses, scare them or enforce.

Instead, he uses it as an indicator and an extension of his arms to give signals. These horses truly trust him. I totally believe that he delivered one of the most beautiful performances in the history of the horse world and I think that it is definitely worth watching. Please have a look and let us know if you share the same opinion as well.