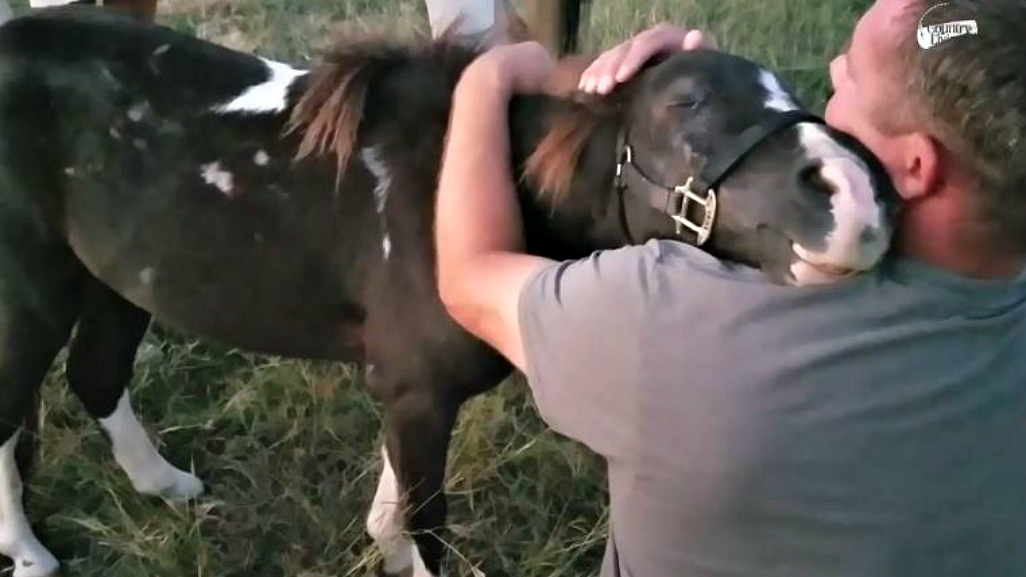 This story might melt your heart a little, and it all starts when Natasha Hance and her husband moved their family to the countryside, they began to adopt rescue animals. She said that they uprooted the kids from the neighborhood and schools, they grew up in for the last 14 years to chase the dream of country living with lots of animals. 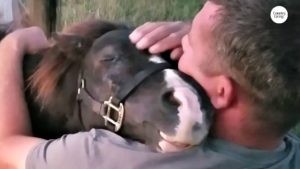 After the moving in and adding 4 dogs, 7 goats, 5 ducks and 17 chickens they began to think about also adopting a pony for Christmas. To their surprise, as soon as they started to search auction sights, they learned that many were to be killed if not sold and immediately knew they had to take action. Natasha said that they were immediately drawn to the pony, and adopted a second pony, as a gift to their daughter, who dreamed of owning a horse in the country. After surprising the kids, the family let the animals out to pasture for the first time and she captured a sweet moment as seen in the video with her husband. 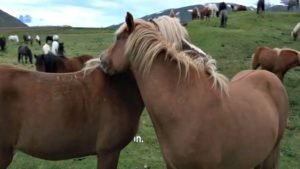 It is indeed amazing purpose that this couple aims to rescue more, especially after seeing the relief on the horse’s face who brought a joy in their hearts. Enjoy this wonderful video and share your opinions with us in the comments.

This family always dreamed of owning a horse in the country. (via Life With Pets)