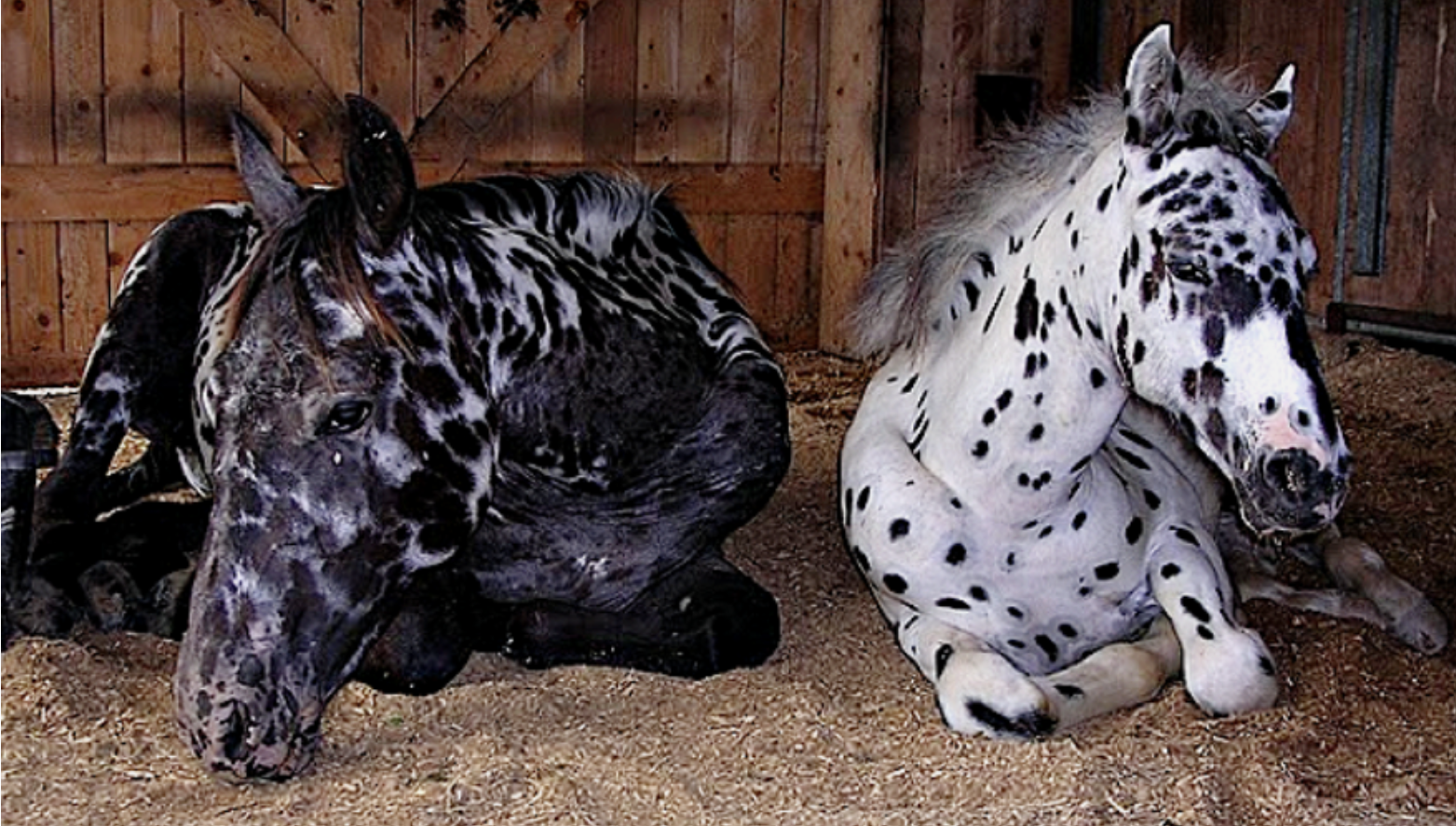 The Knabstrupper breed is known mostly because of the remarkable entirely spotted leopard coat that they possess. The rest of their history remains unknown for many people and that’s why we decided to show you some of the most interesting facts about this amazing horse. Check it out! 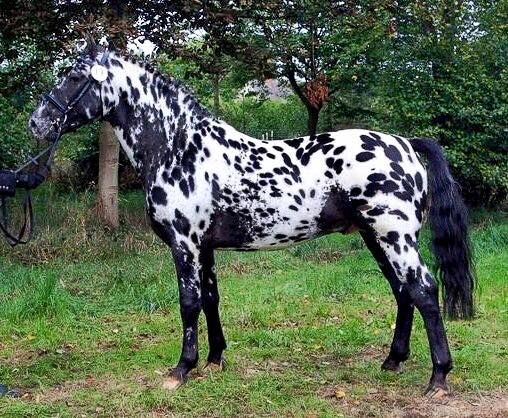 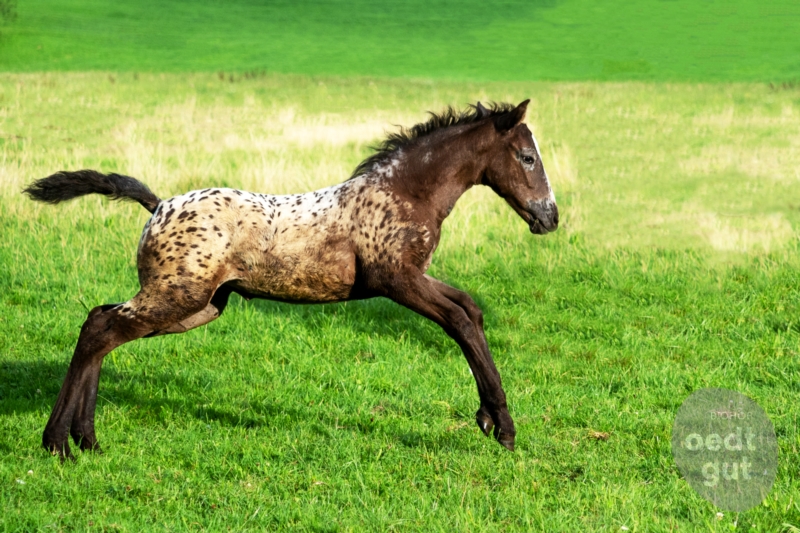 1 – The breed started with a mare
Most of the breeds have striking stallions as the foundation of the breed but the Knabstrupper is traced back to a chestnut blanketed mare that a Danish butcher named Flaeb bought from a Spanish officer. The mare is recognized as “Flaebehoppen” which means “Flaeb’s mare.

4 – The horse came to America in 2002
It seems unbelievable, but Americans couldn’t enjoy this gorgeous breed until 2002. This was created by breeding Appaloosa mares being bred to Knabstrupper stallions in Europe. The mares had to be examined and licensed by the German Rheinland-Pfalz-Saar registry.

5 – A horse of 20 colors
It is said that a colt out of the Flaebe mare and a yellow Frederiksborg stallion has more than 20 different colors in his coat and is also the foundation stallion for the breed. Unfortunately, no images of the “Flaebestalltion” could be found.