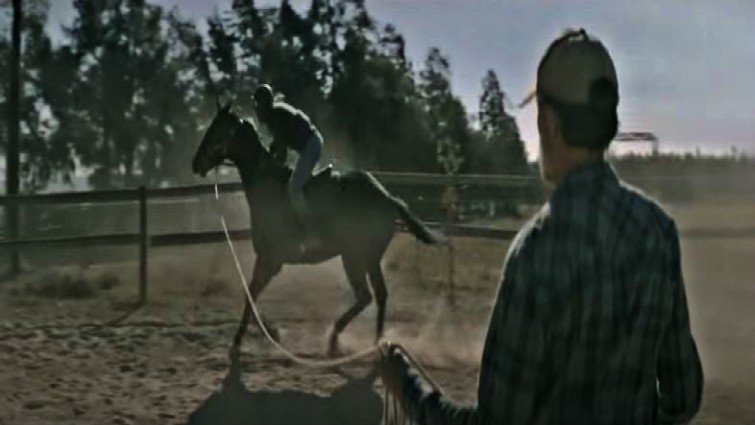 When we think about commercials, especially during watching a movie or a video that we like, we tend to not pay attention to them; we even get annoyed by them, which is something that I believe should change. Those commercials take a lot of time to be prepared and in a lot of cases, they might show things that can be in our interest so avoiding them might be a very rushed move. If we refer to horses, some of the most amazing commercials include them. 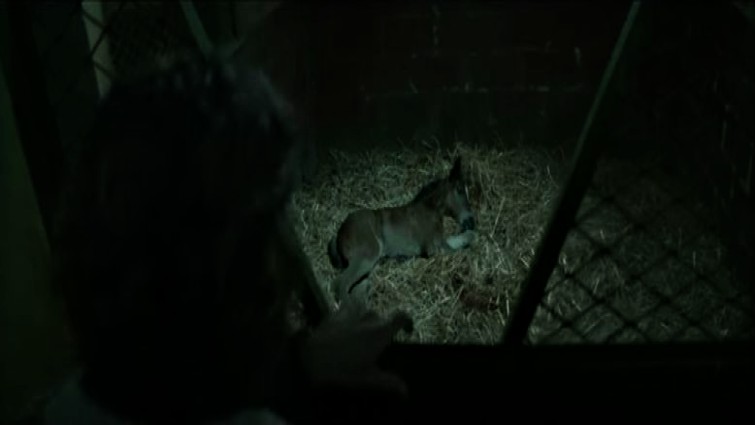 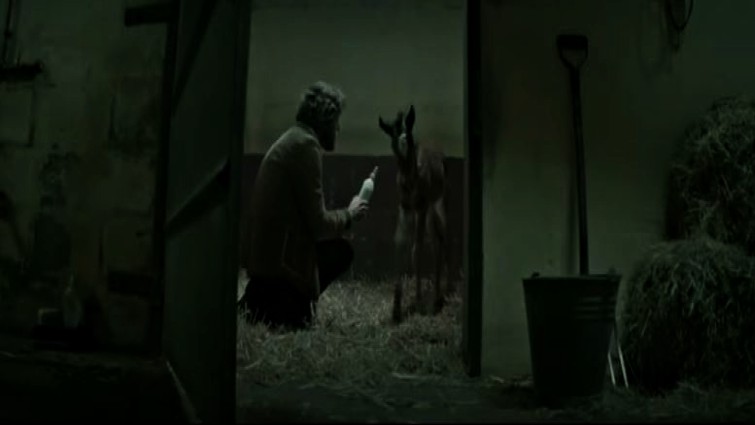 No doubt, they are such beautiful animals with a great presence. The most popular examples that everyone would think of are the Super Bowl Commercials that have featured Budweiser Clydesdales. If you think of such commercials, these are not part of the group of the other commercials that we tend to avoid because they show such beautiful stories that people are very interested in.

The same thing goes for the commercial that you are going to see below. There are those commercials that touch you to the core and make you feel things you never thought a commercial could make you feel. One such commercial is brought to us by Nedbank, one of the largest banks in South Africa. The ad entitled “Reins” is a short film that tells the heartwarming story about a farmer, his beloved horse, and the only man who can train her.

The story begins when a young farmer meets his newborn foal and progresses as she gets older. The second these two lock eyes, the pony stands on her feet in excitement. It’s clear they have an immediate connection. As their bond grows closer, the farmer discovers something quite heartbreaking — he simply cannot train this horse to be ridden.

The commercial is 3 minutes long and I have to say that I personally got very emotional while watching it. It is always inspiring to see such incredible bonds between horses and their owners. I don’t want to show anything else from it, instead, I will let you watch it by yourself. Please have a look and let us know what you think about it.