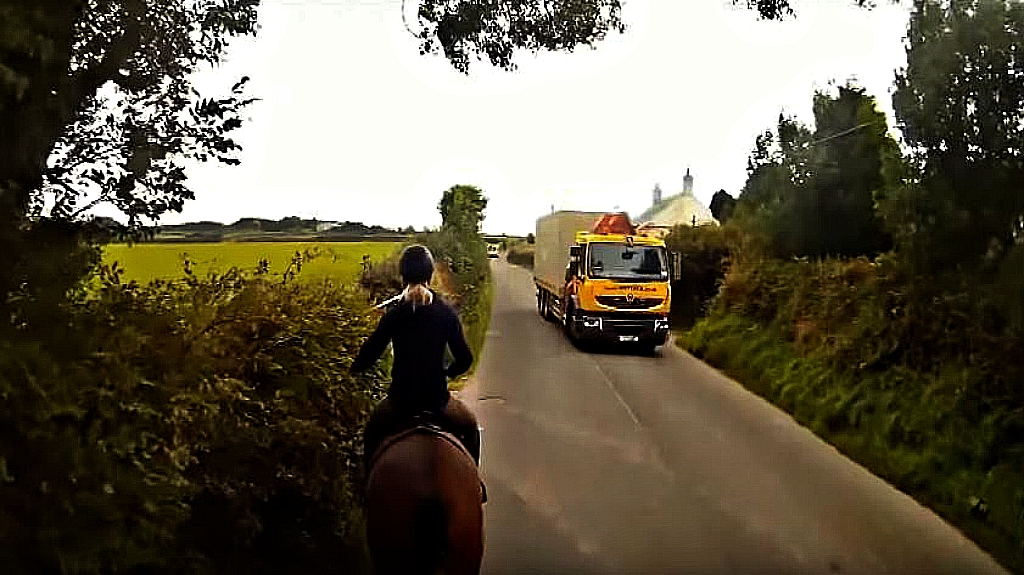 The video that you are going to watch is a sensibility video for drivers to be informed about roads used by horse riders and the speed limit they should use.  Driving offenses involving death. The main types of driving offenses involving fatalities are ‘dangerous driving’ and ‘careless or inconsiderate driving’. The driver’s behavior is what is important, not what the driver believes. 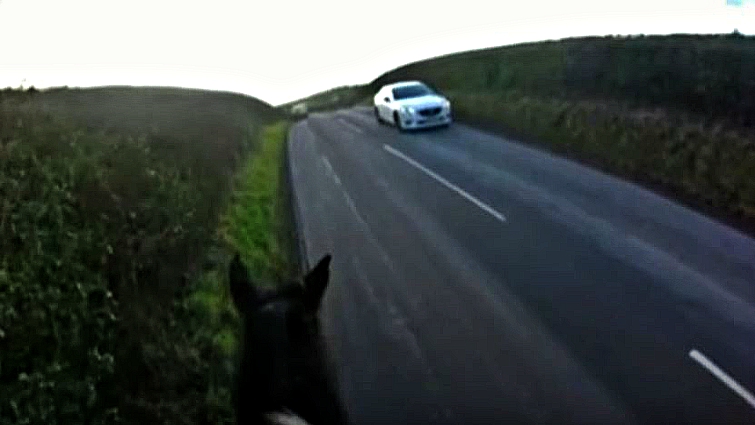 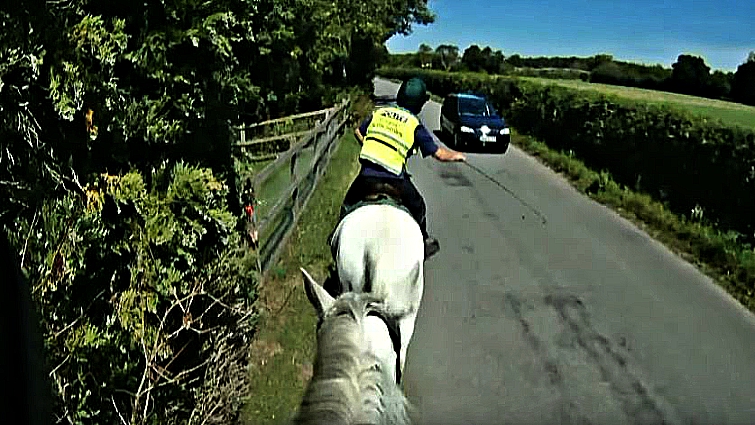 Some typical examples from court cases of dangerous driving are: