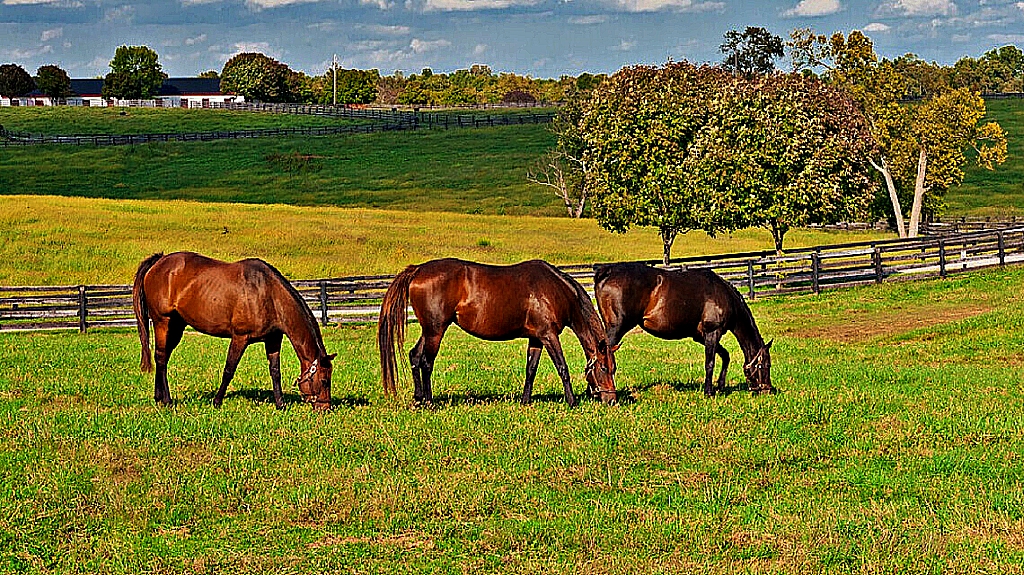 The owner of two ponies who ate grass cuttings dumped in their field said people who think they’re “doing a good deed” need to be aware of the danger it can cause. Tia Evans, 29, of Lancaster, discovered six-year-old gypsy cob Gunner and Thomas, a 21-year-old New Forest, eating two piles of cuttings. Tia said: “Gunner is recovering from a life-saving operation in January after he was found to have a cyst on his soft palate. 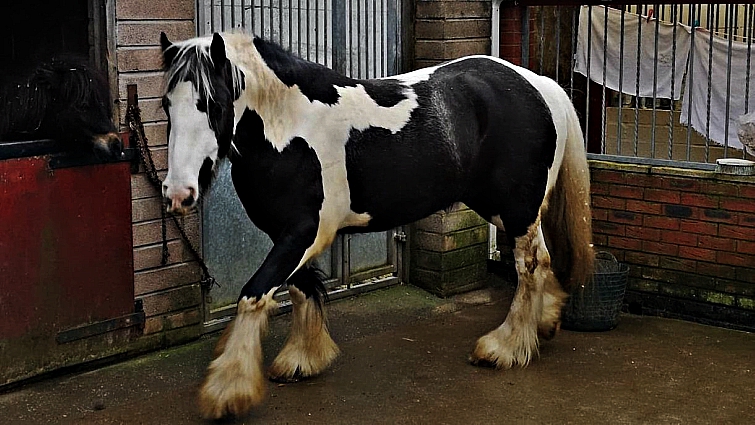 We had been for a check-up at the equine hospital in the morning and when we got back in the afternoon I turned him out with Thomas. Usually, when I bring them in at teatime I whistle and they come to the gate but this time they didn’t come over. My dad and I walked across the field and found them eating two piles of cut grass.” Tia immediately phoned the vet, who advised her to give them only water overnight and monitor their condition. 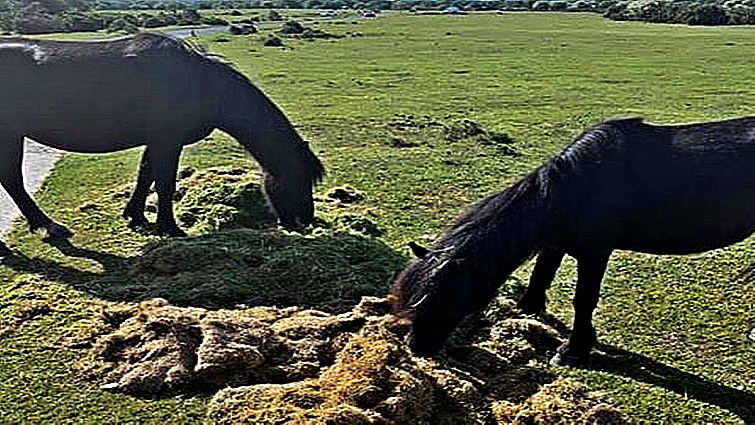 “My mum and dad checked on them from 9 pm to 1 am, and then I checked on them at 1 am, 3 am and 5 am and my mum took over at 7 am. Luckily they didn’t show signs of colic but I’ve to keep an eye on them over the next few days, I was advised to feed them little and often on Thursday. Thomas has type 2 diabetes so the rich cut grass could have been really harmful to him.” Tia said a tourist caravan site neighbors her field where she believes the grass came from.

“We’ve had trouble in the past – eight years ago a friend’s horse died after it ate cut grass which had been dumped, that’s why I was so scared thinking I could lose the two of them,” she said. “The owners of the site have been great, they know what cut grass can do to horses and are going to have a word with the people who did it. The site opens at the start of March but sometimes people come a little before to sort out their caravans for the season. Someone has come and cut their grass, dumped it and left.