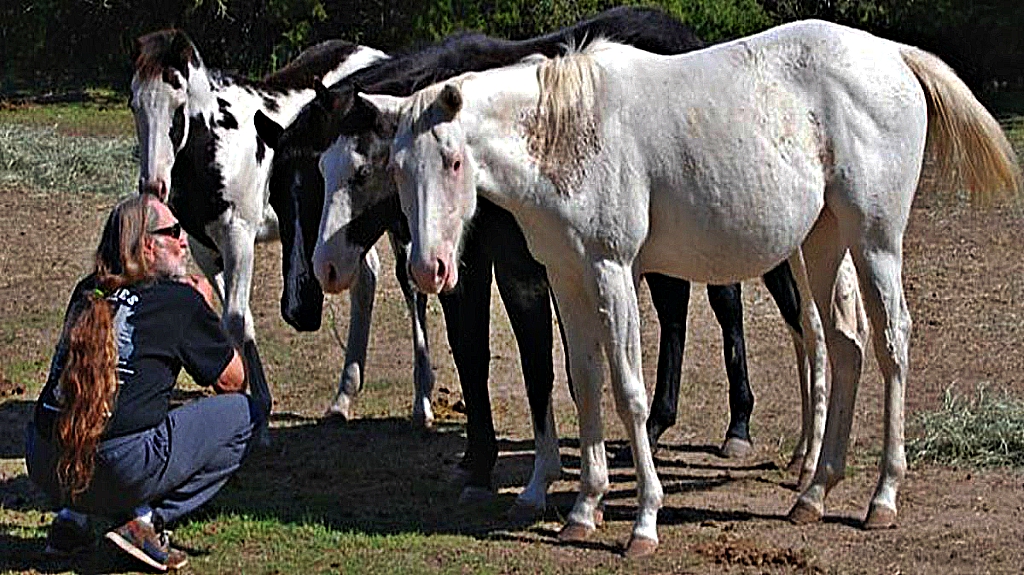 Willie Nelson is one of the top country singers in the US, a songwriter, producer, poet, author, and an activist. Besides all his involvement in arts and music, many might not know that this Texas musician is also an advocate for the welfare of horses. Showing his strong interest in horses, Nelson owned a 700-acre property called Luck Ranch where over 70 horses resided. 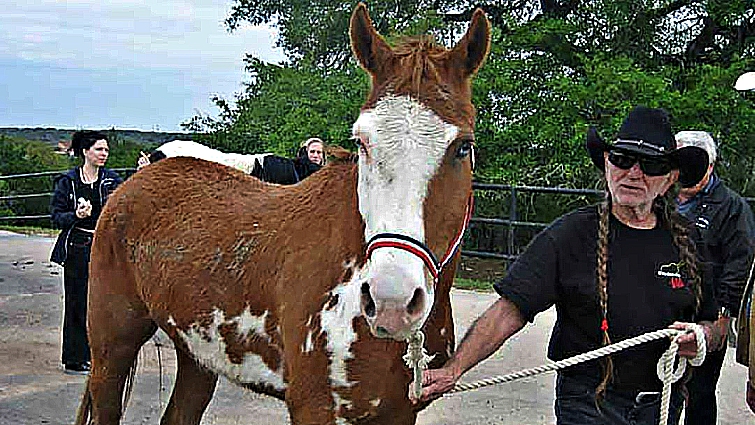 Most of the horses there were rescued before they could be sent to the slaughterhouse. If it’s not for Nelson, those horses might not even be alive anymore. Located 30 miles from Austin in Texas hill country, the ranch in Spicewood has plenty of open space for the horses to roam around freely. 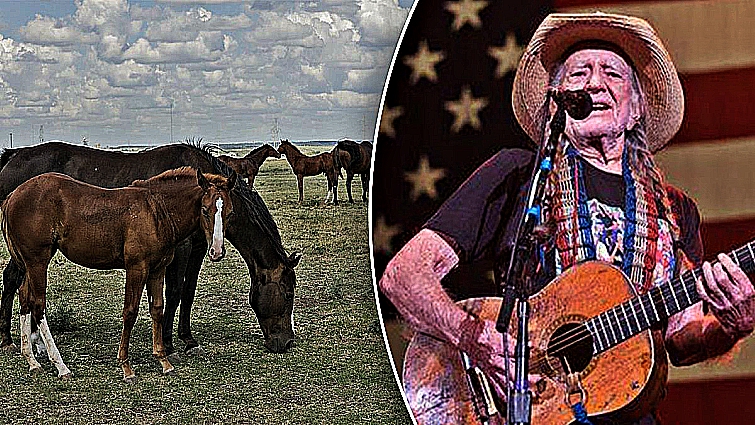 Believed to be among the luckiest horses in the world by Nelson, the animals were rescued over several years and placed at the ranch. Now they get hand-fed twice a day. “When you’re here, you’re in luck, and when you’re not, you’re out of luck,” said Nelson about his favorite ranch.

Not only from his rescuing act, Nelson’s love for horses is also manifested through his music. He even released a song titled ‘A Horse Called Music’ in 1989. The country singer also produced a video called ‘The Love of Horses’ in 2015. The video even won the People’s Silver Telly Award.