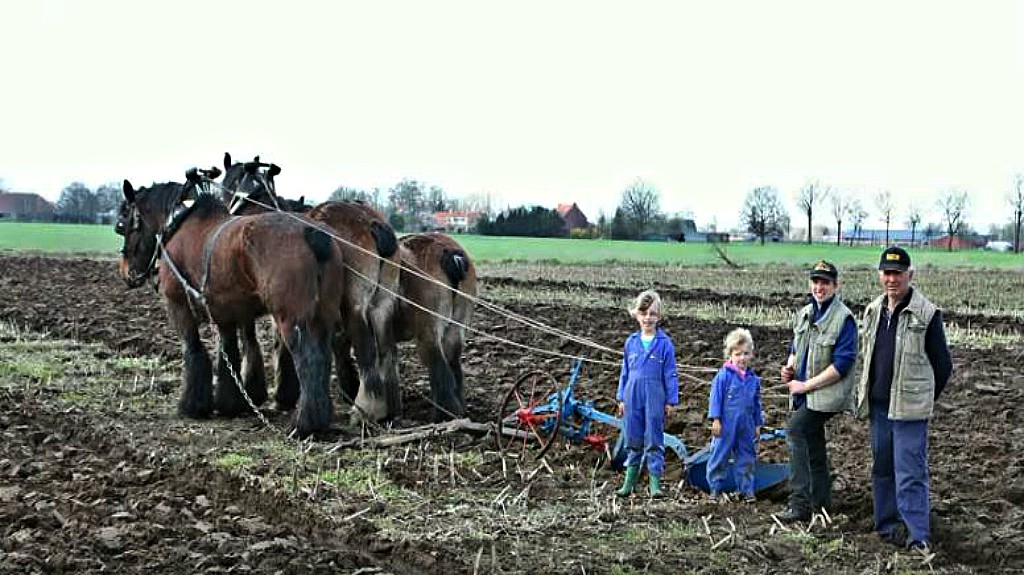 For over a few centuries, the biggest trend in the world has been technology development. A lot of scientific fields but not only have seen developed over the years and they are believed to have improved the world, however, but there are also a lot of negative effects coming from it. For example, the majority of kids nowadays prepare to play games online rather than going out and doing sports. 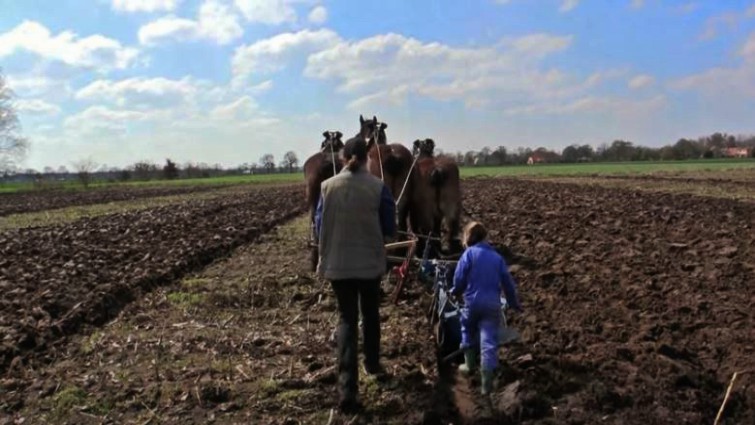 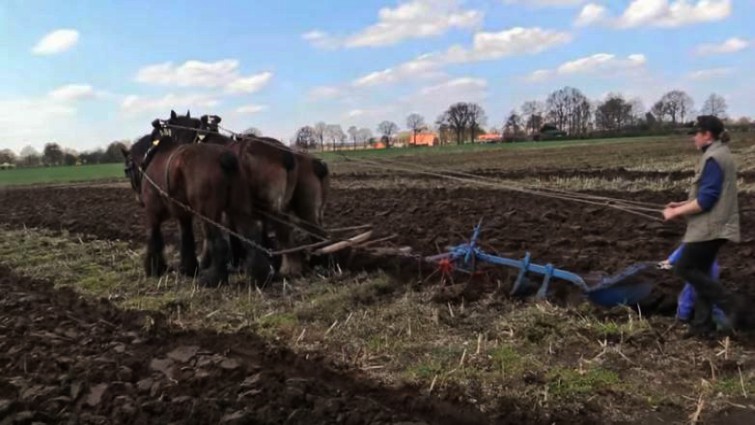 If you tell a kid if he wants to stay home and play a horse-riding game online or go and ride a horse in real life, the most obvious option would be the first one, which is becoming one of the biggest concerns in the world. Technology is bringing a huge economic development, however, on the other hand, it has become the biggest social threat for the majority of countries all over the world, excluding the ones with a limited internet connection.

In a way, things have been working well previously also. These draft horses in the video below would agree as well. It is not often that you see draft horses plowing the fields of farms because modern technology has done a lot of changes. And how often do you see a mother and daughter working in the field with horses?

What makes this video so special and beautiful is the fact that it is a powerful testament to how useful the draft horse continues to be on modern farms!  Draft horses are hardworking animals and they’ve proven many times that they know their job and love what they do. They are focused on their work, looked calm and happy for doing what they are asked to do.

There are a number of reasons why draft horses are useful on farms such as: they are cheaper than tractors, horse manure can be used for fields in fertilization and horses are also really important in the social aspect, We all know that horses make us feel better emotionally and I believe that these amazing drafts in the video below are no exception. Please have a look at the video below and let us know what you think about them!