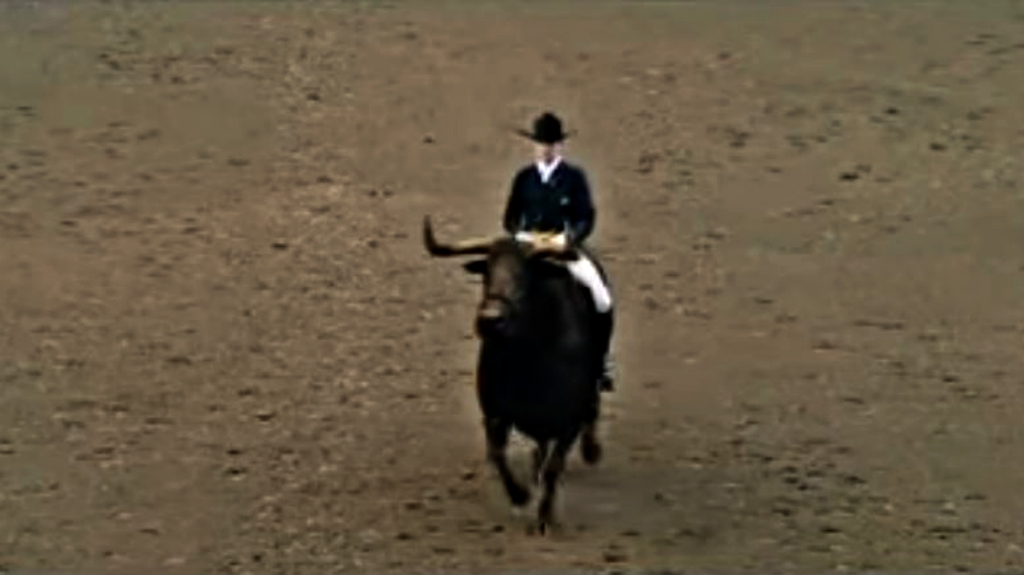 As most of you know Schweppes is a Swiss beverage brand that is sold around the world. It includes a variety of lemonade, carbonated water, and ginger brews. Schweppes was born in 1783 under the administration of Jacob Schweppes when he found a way to fabricate carbonated mineral water. 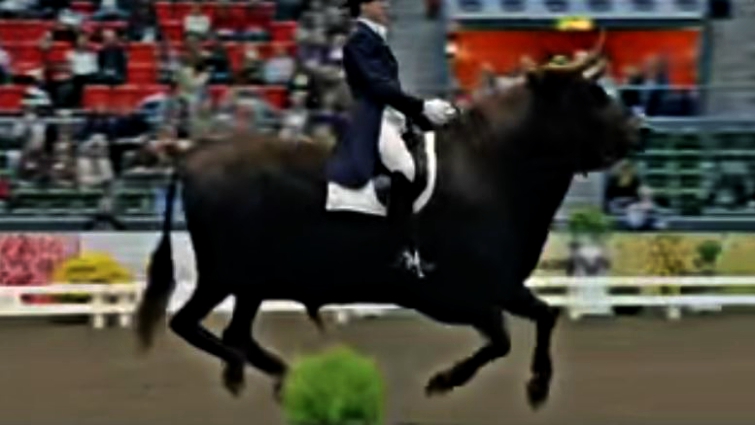 Schweppes soon extended the business from Geneva to England where buyers used the drink to calm upset stomachs and other sicknesses of the time. When it comes to formulating premium tonic waters and mixers, Schweppes has more than 200 years of expertise in the business.

So it comes as no surprise that it’s the number one favorite tonic. Many of us didn’t know that Schweppes was truly the first brand to introduce us to the idea that commercials can be even better than some of the films they interfered with. Schweppes, the lemonade brand owned by Coca-Cola, is revealing a year after year fantastic advertising campaign, who have left all the audience speechless. 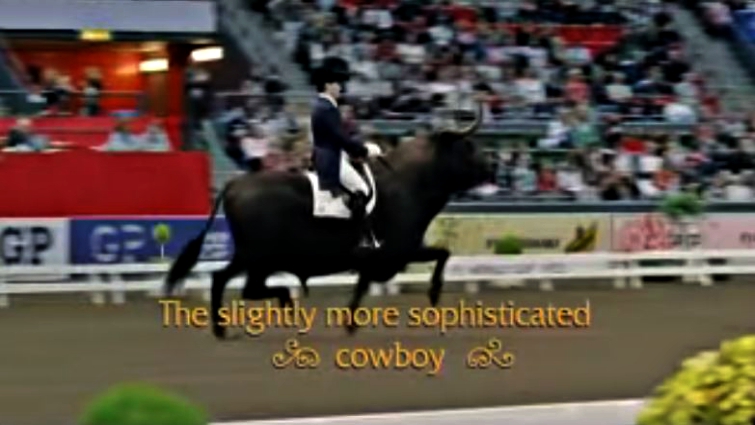 They focus on fine humor as a way to show the hidden messages behind the well-thought adverts. They’ve been producing commercials since they first started as a company and although years have passed some of them are impossible to forget.

Of course, for us equestrians, the most remarkable commercial is the one with the bull and the rider. We’ve had real dressage from different animals but we weren’t expecting bull dressage. Most of the bulls require careful handling because they have offensive behavior by nature. So, if they see a treat in something or someone they are ready to attack and are capable of causing serious injuries. So would you ever have considered bull dressage?  I really don’t think so.

We have been witness to many unusual things in the horse world and after Budweiser Clydesdale horses commercials’ we thought that no other commercial would be able to compete them but this video became a hit after going viral and after watching we think that it really brings a completely different style to equestrian commercials.

The commercial takes place during an equestrian competition in which a great rider gave an exceptional surprise to the audience who was seeing the live performance. Even though you will notice that everything about it is fake, still it is very funny and it will put a big smile on your face.  Please watch this interesting commercial below and let us know your thoughts about it.