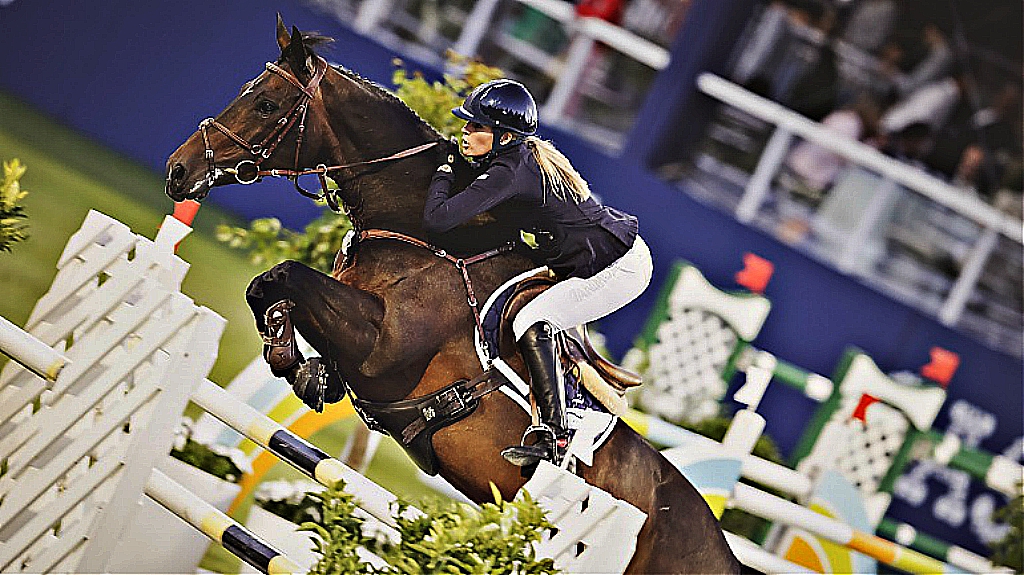 Spirit T, the top mare of Jessica Mendosa, died at the age of 18, days after giving birth to a foal. The mare delivered a healthy filly by Aganix Du Seigneur Z on 7 July with no problems, albeit four weeks early, but it soon became clear there were complications and that the mare was not well, so while the vets looked after her, Jessica put out the call for a foster mare. 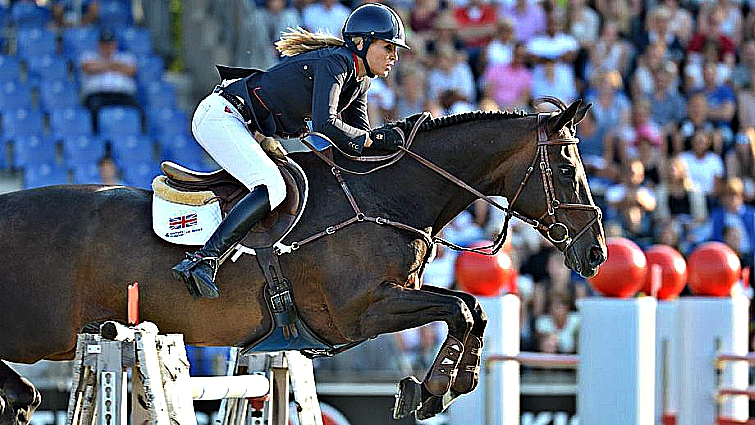 “She was trying to look after the foal but couldn’t produce the milk,” The power of Facebook meant we were inundated with messages and we found one lady whose foal had died the day before and she was able to bring her mare straight over. 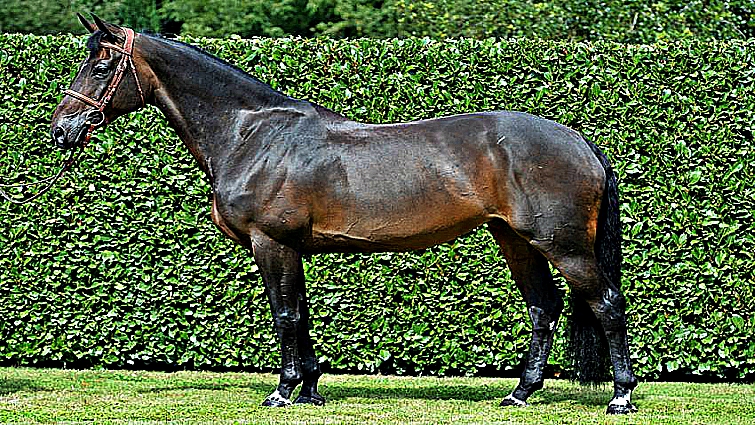 Luckily the foal took straight away and she’s doing fine”- says Mendosa. Despite getting the treatment from the veterinary team, she did not survive yesterday morning. “I have a feeling that’s why she gave birth so early. “It’s really nice to know she gave the foal the chance to live.

The foal was with her right up until her final moments, as the stress of taking her foal away would have been too much, and that gives us some comfort. I know I’ll never have another horse like her. I hope that her ‘Spirit’ will be carried in her babies and her legacy will live on.” adds Mendosa heartbrokenly.