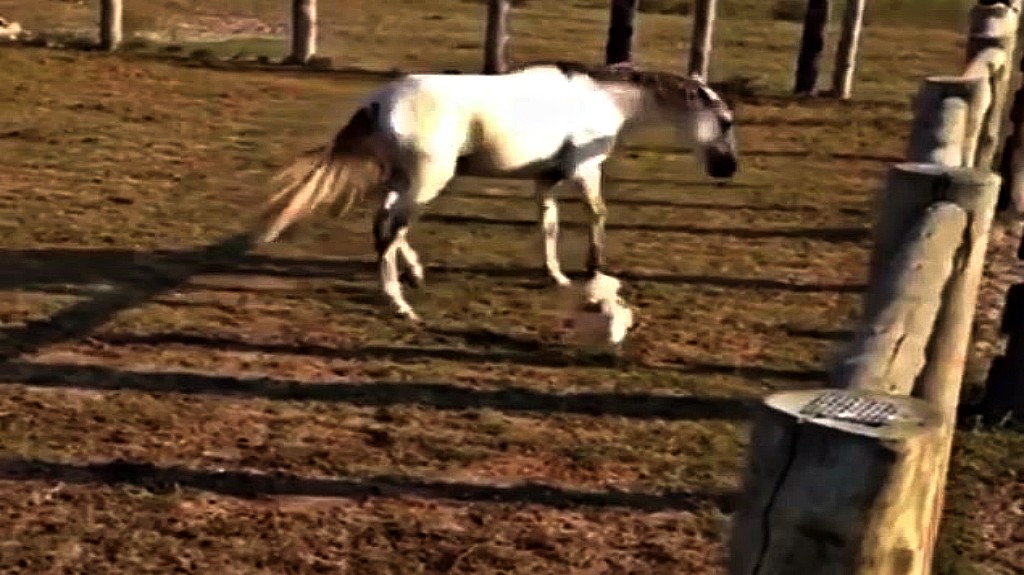 Maybe a lot of you don’t know, but roosters are usually very brave animals. A lot of people connect them to chickens but they are actually quite the opposite of them and we have found the best video to prove this. 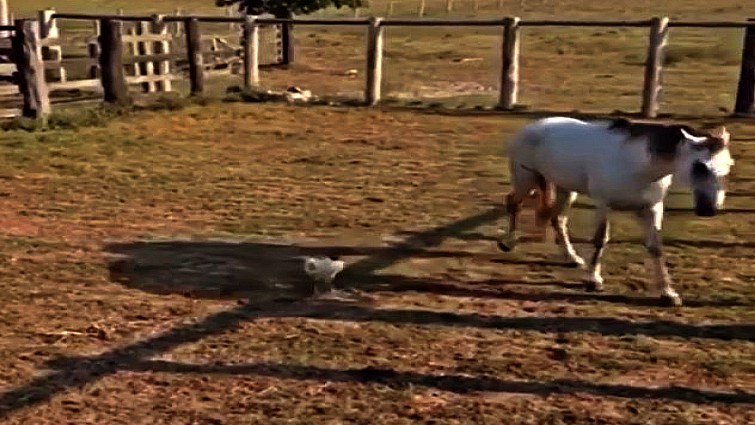 As you know, a lot of animals would be really scared to get close to a horse after the last one starts kicking them with its legs but this brave roster, who I would say is a little dumb at the same time is obsessed with the horse’s tail and he won’t stop until he catches it. 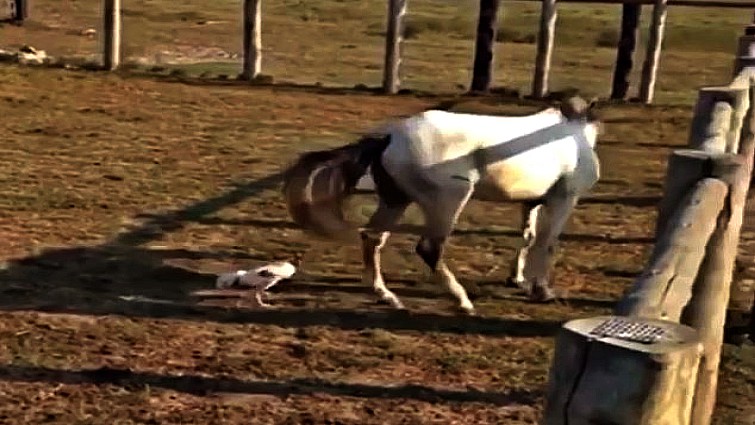 The horse seemed a little scared, hence he started kicking the rooster with his legs. Well, when almost every other animal would be terrified, this rooster wasn’t scared at all and he was not planning to stop anytime soon, even after he got a very strong kick.

Well, I think the horse was the one who was scared at this point. However, I have to say that the person who recorded the video should have tried to stop the rooster’s stupidity because it could have been very dangerous for his life. Well, let’s hope this rooster learned a lesson and he won’t do the same thing over again.