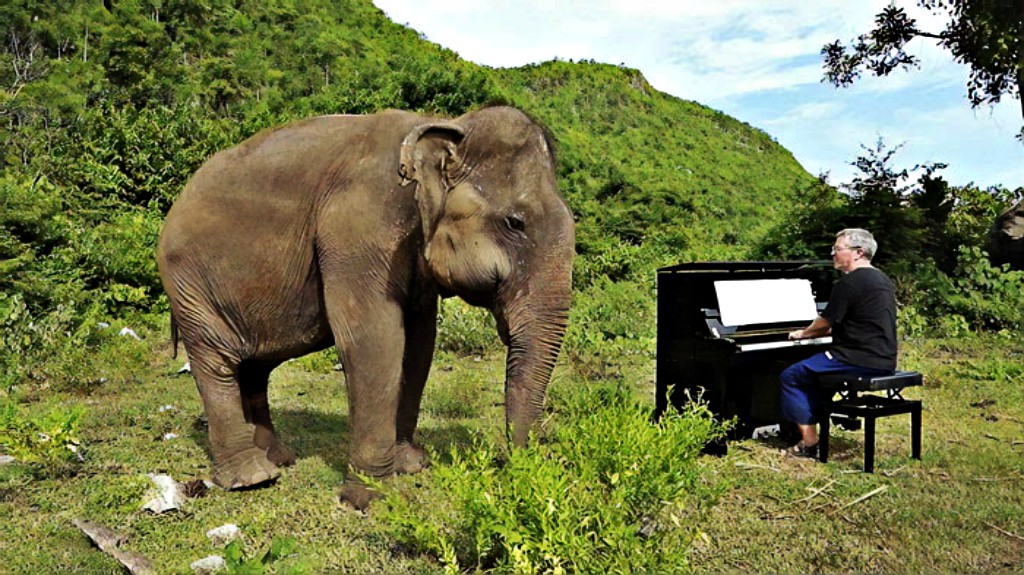 Being born with a disability or even gaining it throughout your life is really difficult for a lot of reasons. These people have a lot of difficulties when it comes to finding or job or even going after their passions as the career paths that they would like to choose in their lives are connected to the disability that they have. I remember the story of a paralyzed accountant who managed to find the job that he wanted after continuous interviews in different companies. 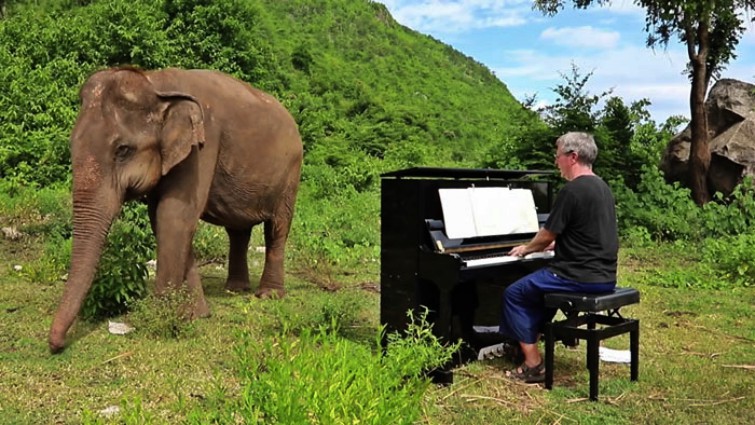 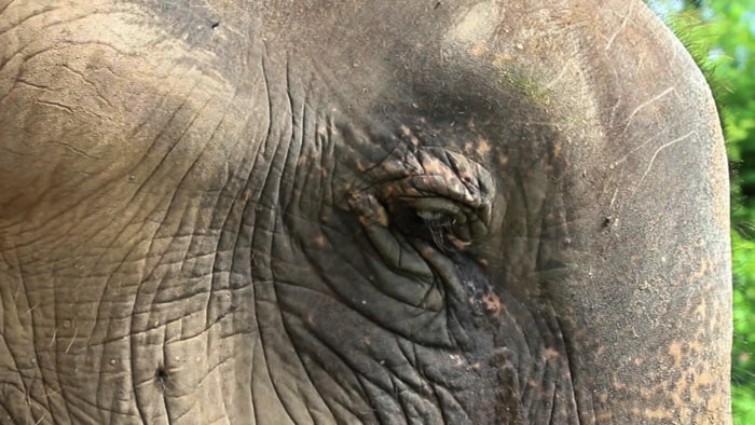 My point is that despite having disabilities, they work really hard to achieve their goals and it is definitely something that needs to be respected. A lot of these people have succeeded in life and have inspired so many others to work hard and increase the group of success stories.

Not only humans, but there are a lot of animals as well who suffer from different disabilities and the fact that they are animals does not mean that their life is easier compared to humans. At this point, as different as they are, humans and animals can find a lot of linking points between each other. Based on what I said, I believe you understood what I am going to talk about and it is a blind animal, most precisely an elephant.

She is not like any other elephant and the thing that distinguishes her from others is not the fact that this is blind but because she has a passion for classical music and loves dancing to it. A British musician by the name of Paul Barton dragged out a piano into the middle of an elephant sanctuary and began playing classical music to a blind elephant named Lam Duan. The female elephant’s response? A pretty human one.

She began swaying from side to side, moving her trunk, and even stepping around as if to dance to the music. Little did Paul expect such a reaction by the elephant and not only him but all the views of the video as well. It is quite odd thinking about a dancing animal and that’s what I like about the animal world, the fact that you get to see a lot of things that you don’t believe that can actually happen. Please watch the video below and share some love for this amazing elephant.