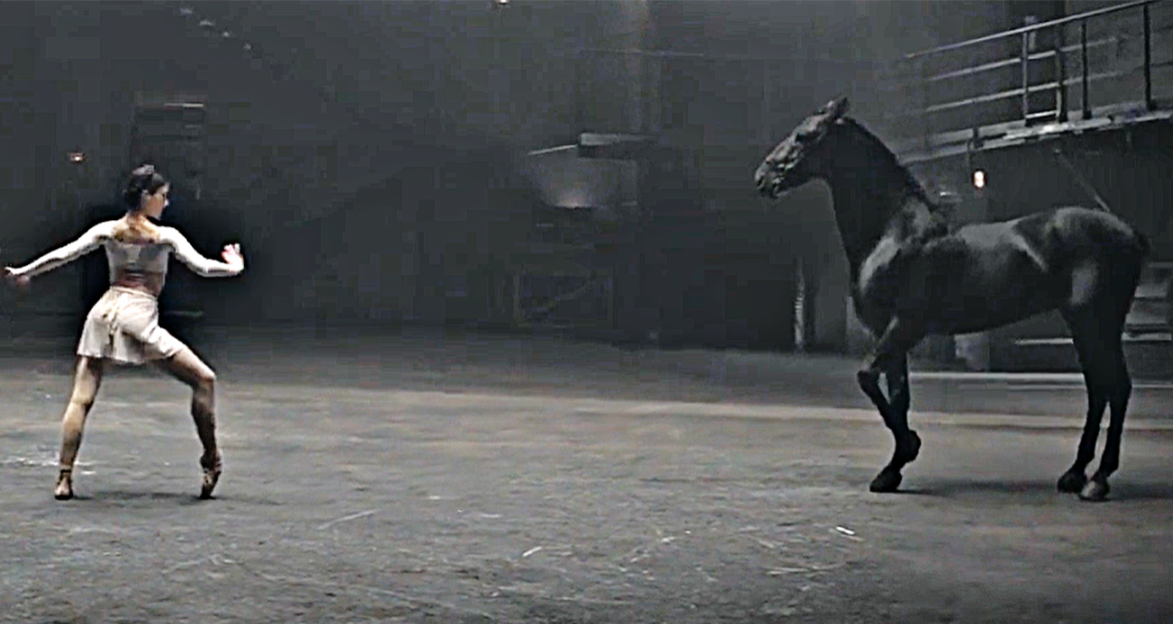 Are you a fan of music? Dance? Horses? Then you’re about to fall in love. In the fall of 2012, a short film entitled Instinct of Color showcased four colors by nail polish brand OPI. The result is one of the most stunning commercials I’ve ever seen. OPI enlisted ad agency DAN Paris. Together, they created something so brilliant, you have to see it with your own eyes. 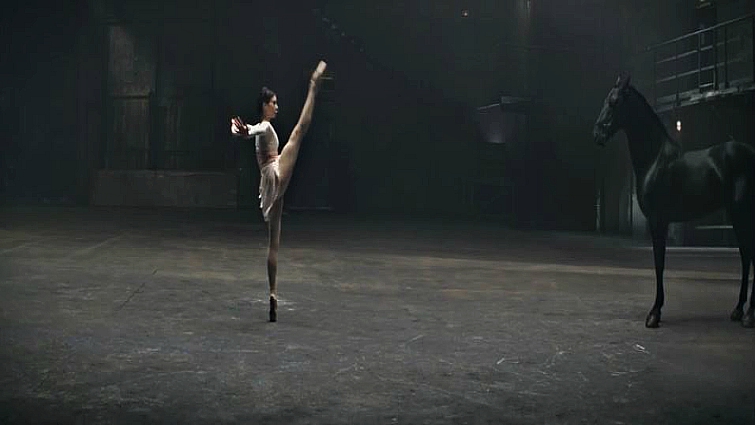 Suzi Weiss-Fischmann, OPI Executive VP and Artistic Director, said, “Today, nail color can convey feelings and emotions, expressing on the outside what the wearer is feeling on the inside. In this short film, four women communicate through dance and color. With a trained Thoroughbred who could replicate the dancers’ moves with very little digital enhancement, we were able to capture the unique, energetic and creative culture that epitomizes the OPI brand.” 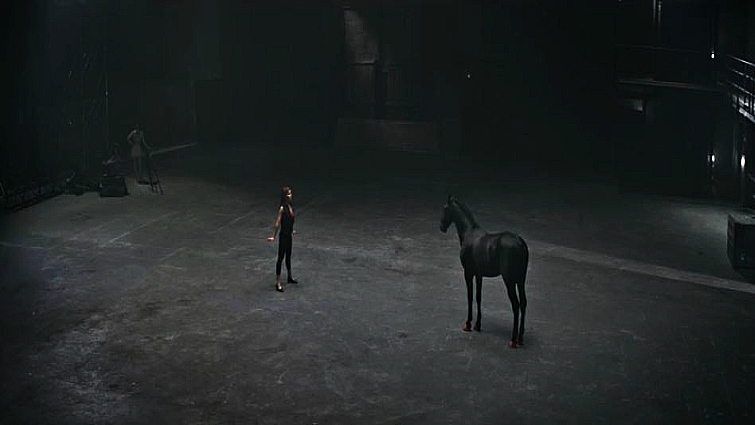 The star of the ad is, of course, the beautiful horse named Lady in Black. Described as a thoroughbred, the horse was trained by French equestrian stunt trainer Mario Luraschi. While some of the dressage movements are indeed authentic, Lady in Black’s incredible movements are also thanks to some very skilled Photoshoppers, along with 3-D animation.

According to the website: “We animated rendered and tracked 3-D legs into many of the shots showing the horse making a series of complicated dance moves. The goal was to have a seamless photorealistic look to both animation and render. The 3-D model was painstakingly matched to that of the real horse, which was then followed by our talented team of animators that worked to replicate realistic movements based on the footage of the original horse.” Animation or not, this commercial goes way beyond a beauty ad. This is a straight-up masterpiece!