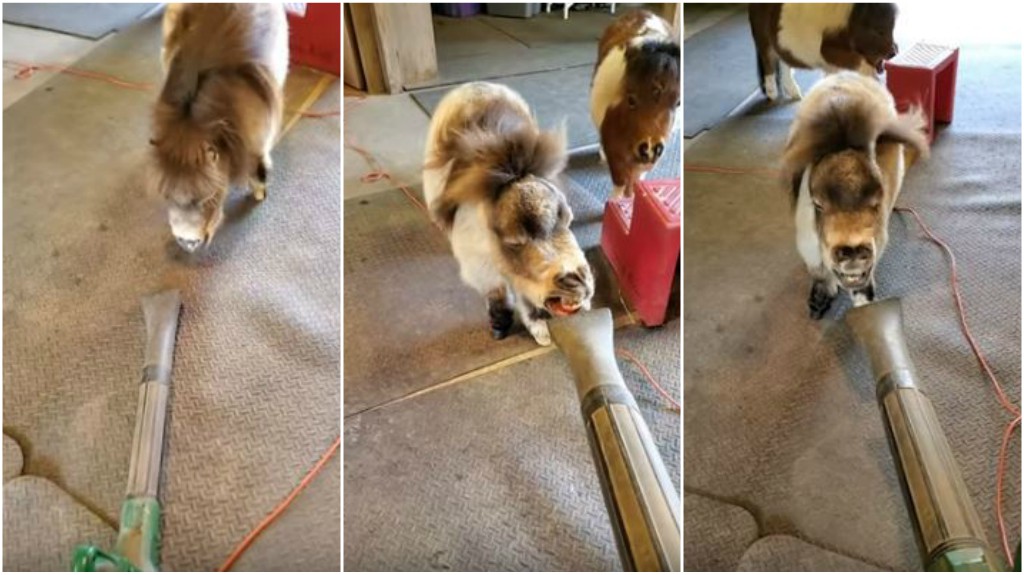 If someone asks you what is the most adorable thing in the world, I am pretty sure that a lot of you will say miniature horses. Not like the usual horses are not adorable, but there is something special about this miniature creature and it is probably their size and their cute mimics. They have a god-given gift to make people feel better. It takes only a hug with them to make you feel better. No wonder why they are used as therapy animals. 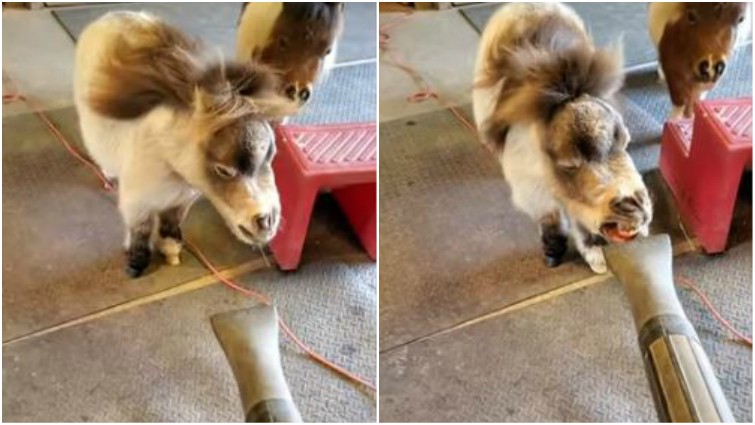 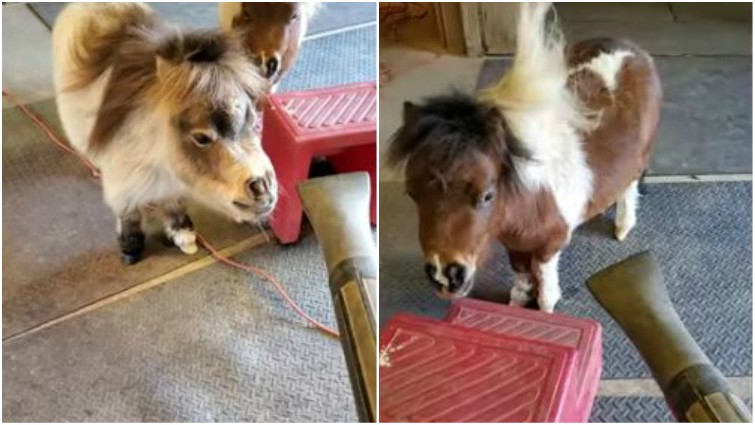 A lot of patients who were recommended and have chosen min horses therapy as their therapies have shown an improvement in their emotional/mental standing after spending some time with these mini horses. This form of therapy is becoming more and more popular and a lot of people are choosing it because it makes them feel better. especially young kids who usually need even more special care to deal with the problems that they have.

Not only in therapies but even having them as pet animals is one of the smartest decisions. It is really difficult to describe the way they make you feel, but I would describe it to the same level of happiness and satisfaction that a baby human gives to you. Apart from that, you will experience a lot of funny moments as well, especially if they have some sort of weird wishes like this one in the video below. This footage of an adorable dwarf horse playing with a leaf blower has captured the Internet’s heart.

Shammy, who was born with severe health problems and was not expected to live more than a year, is about to turn six and is living a wonderful life on Shamrock Acres Farm with his owner Michele Puryear. The cute, fluffy animal has his own well-followed Facebook page and is the star of a children’s book called Shammy The Miniature Horse. I would not think that a leaf blower would be this much fun. Well, in the end, you never know with horses right? This is one of my favorite parts of spending time with them. I know it is the same for you too.