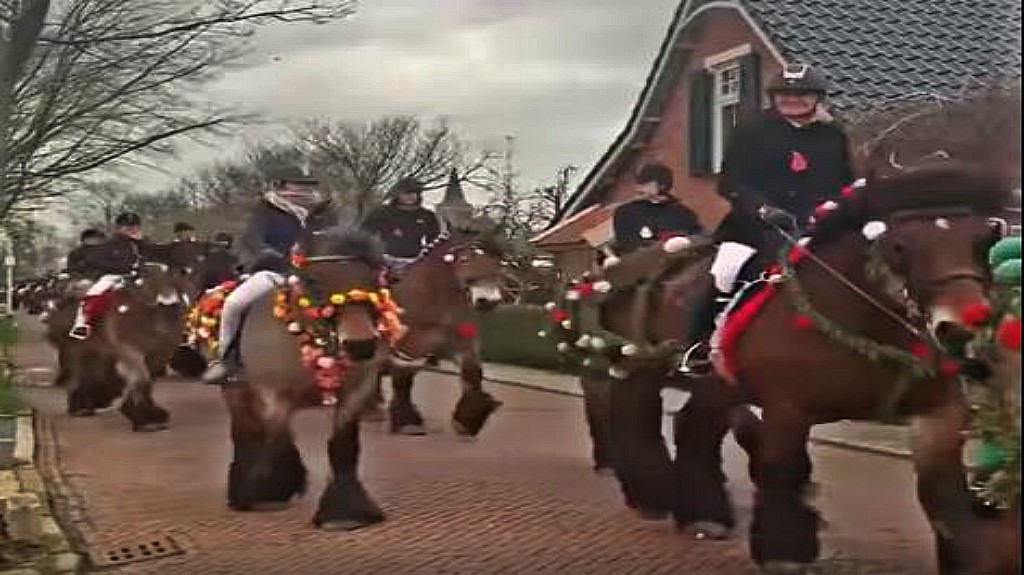 Every equestrian knows that despite their massive size, all draft horses are usually some of the sweetest creatures on earth. One of the most adorable draft horses is The Dutch Draft, a large, solidly built horse. The Dutch Draft’s most outstanding quality is nor its power nor its size, but its character. It is a calm horse that is willing, loyal, and gentle. 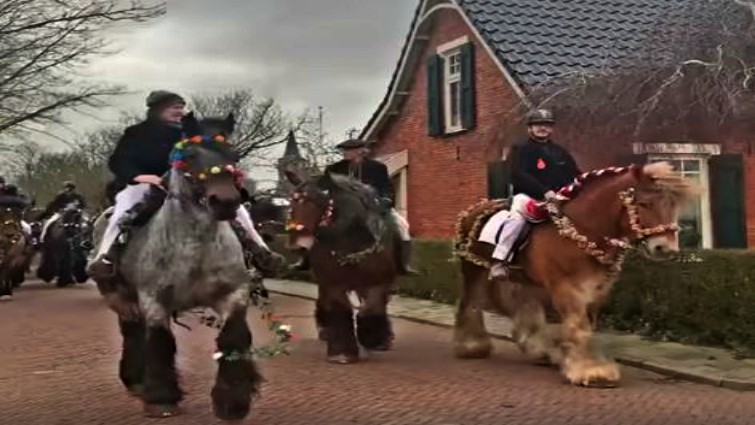 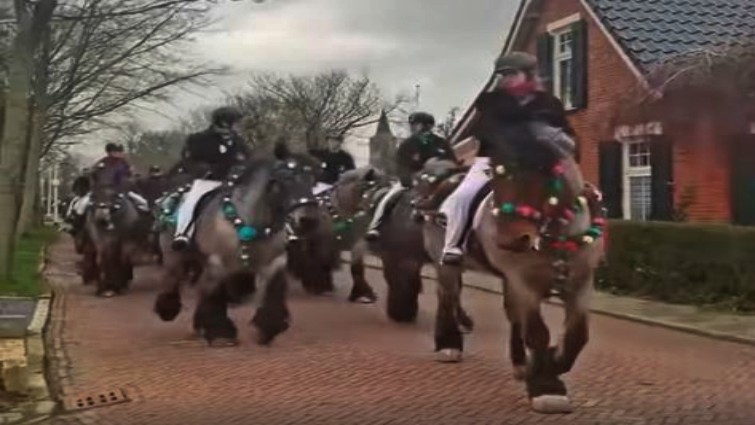 Despite this fact, the Dutch Draft can act fast when the situation requires, its movements are confident and correct. Dutch Draft horses were first discovered in the Netherlands. They were bred from Belgian, Zeeland, and Ardennes horses to be great, strong workhorses that could help in the farms. The Dutch Draft horse is very rare, and its numbers started to decline after the demand for the horses descended.

The Royal Society for the Preservation of Dutch Draft Horse was established in 1914 to help preserve the breed. They also had the goal to produce a massive horse with a solid composition. Nowadays, they are the largest of all the Dutch breeds. Sadly, just like most of the draft breeds, the appearance of industrialization has reduced their market but there are still some dutch draft horse enthusiasts all over Europe that still develop them.

Just like all the other draft breeds, the Dutch Drafts are also very disciplined and obedient. Standing up to 16hh, they have the power and the energy to work for long periods without getting tired. Don’t miss the chance to watch these amazing horses in the video shown below!

Traditional on Dutch drafthorses Centuries-old Ritual: Farmers riding to the Zeeuwse Beaches after winter and washing the workinghorse's legs in the sea!

Traditional on Dutch drafthorses Centuries-old Ritual: Farmers riding to the Zeeuwse Beaches after winter and washing the workinghorse's legs in the sea!????: @jenneke44