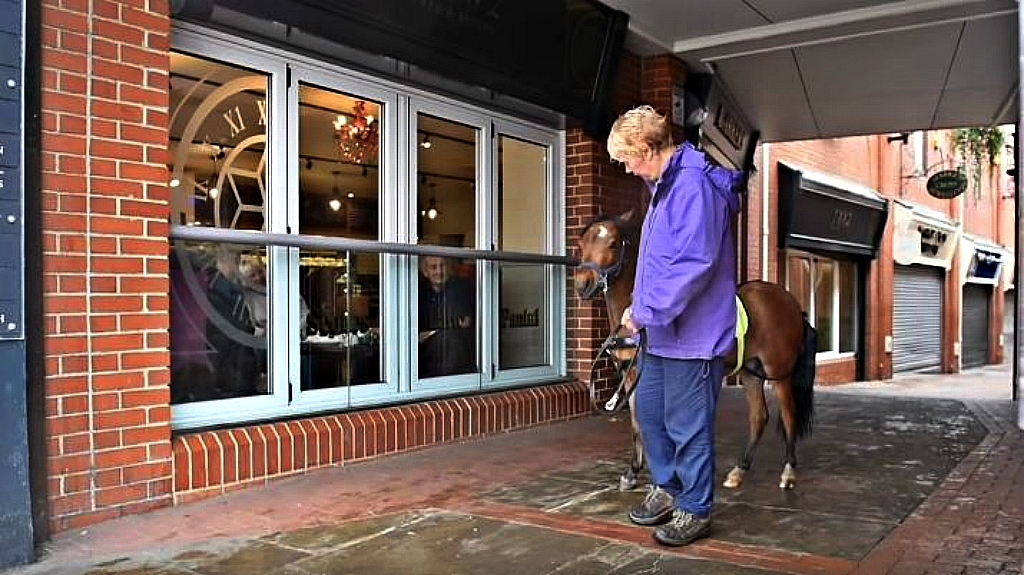 Since humans are the most superior species from all the species in the world, all the others are considered to be ‘supportive of humans’. Since the old times, a lot of animals have been domesticated because they were beneficial to humans. 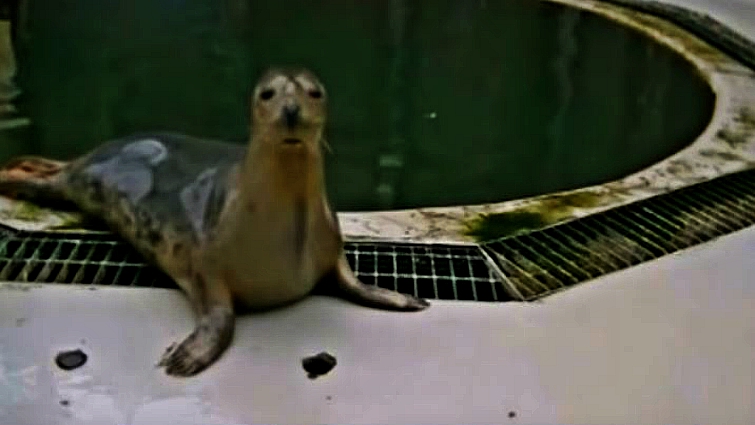 It is the same thing nowadays as well but way different when it comes to animal treatment compared to thousands of years ago. I think animal welfare has improved quite a lot since then. Today we are going to introduce you to a video that shows a group of animals who also stand out from the species that they belong to. 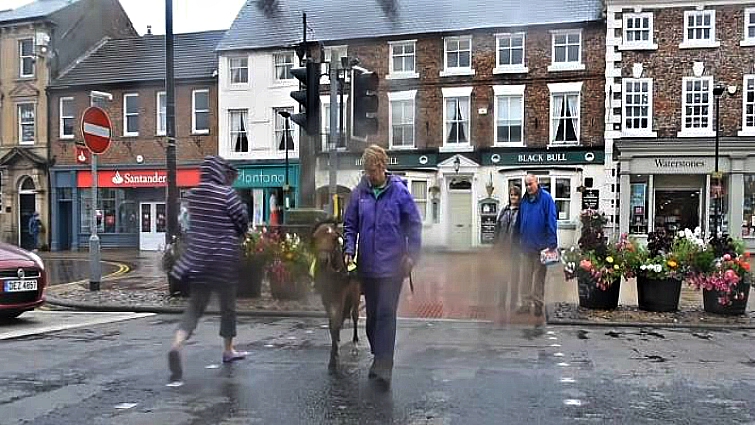 From an elephant placing litter into a bin to rats who trace buried landmines, there are some serious superhero animals around the world. They are all very intelligent animals and very unique. As you will see, they all have some hidden talents that make them stand out from the rest and of course.

One of them is a horse, more precisely the third one in the video and if you are interested in that, skip to 2:28. Please watch the video below and share your thoughts about it. If you think it is worth sharing with your friends, feel free to do so.