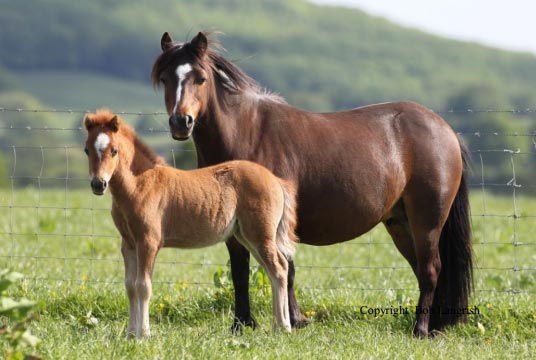 I’m pretty sure you all have seen at least one Irish breed but there are still a lot of people who still can’t recognize that they have seen an Irish Breeds. For example, did you know that Gypsy Vanners are a native Irish breed? If you want to know more about these incredible horses who share a broad and rich history than you are in the right place. Below we are going to share a little bit of information about each of these breeds who are blessed to call Ireland home.

The Connemara pony was developed on the stunning west coast of Ireland, also named Connemara. They are known for strength, power, all the necessary things a horse should have to survive in the wild. The breed converted into an “official” breed with the creation of the Connemara Pony Stud Book in 1929. 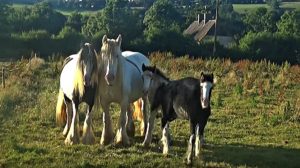 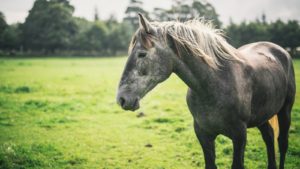 The Irish Draught is actually an energetic and athletic breed, making them great for all-around use on the Irish Farm. They were bred from the Irish Hobby horse and is now considered the national horse breed of Ireland.

I’m sure that Gypsy Vanner is known and liked by many, making them one of the most recognized horse breeds in the world. This stunning breed was developed by the Gypsies of Ireland and the United Kingdom so we have to thank them for creating one of the most remarkable horses ever.

The Kerry Bog Pony was developed from the mountains and moorlands of Kerry in southwestern Ireland. They are known for a kind temperament and for being a clever breed.

The Irish Sport Horse is the result of crossing an Irish Draught to another breed, usually a Thoroughbred or a European Warmblood. The results? An athletic, fast horse with the sensitivity of the Draught. They are used for everything from transportation to different competitions.