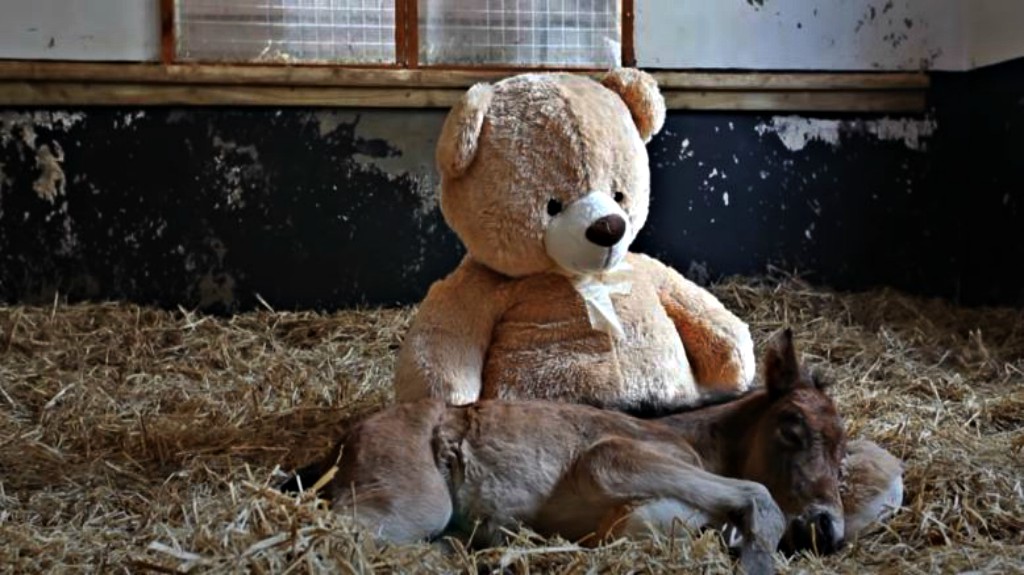 One of the things that children like the most are toys. Maybe this is a little different when we talk about children who are part of the amazing horse world, as they probably like playing with animals more but in general, kids like to play with their toys, probably until they become teens and feel a little more grown-up. Toys are a very important part of every child’s life, especially for the children who are introverts and do not like to play with their peers. Furthermore, they are a way to make these children feel safe and forget about the fears that they might have. 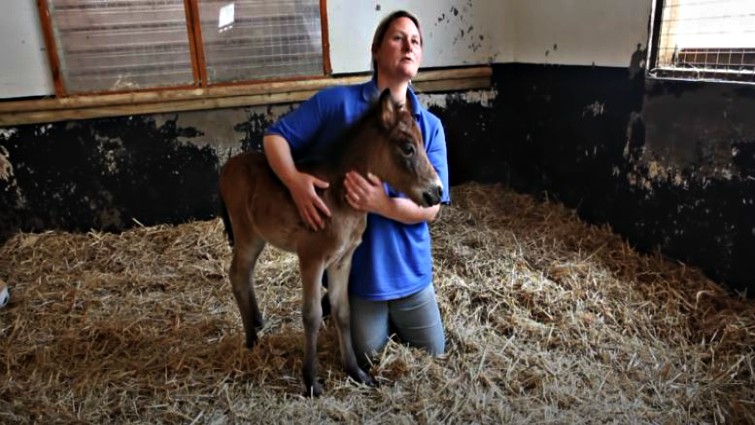 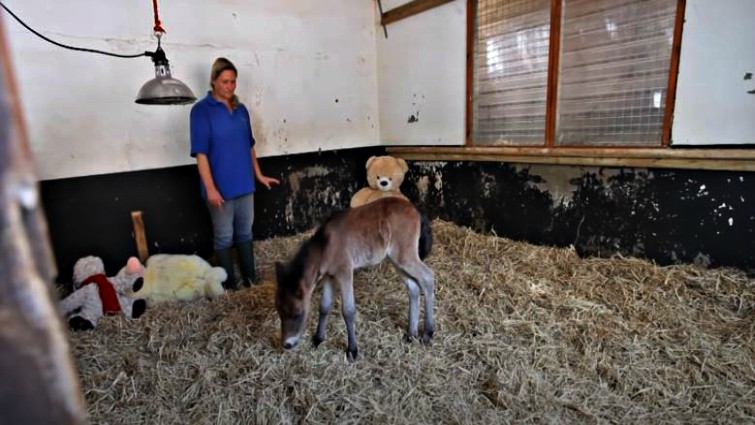 Toys are things that adults might probably be annoyed off, however, they are very necessary for these children, especially now when they are obsessed with technology which is dangerous for them. Not only children but animals like toys as well. Probably the animal that is mostly associated with toys is dogs but let me tell you that with horses, there is not much of a difference. This unique story will show how important it is for animals to have toys as well.

This foal named Breeze was abandoned by his mother. The pony was discovered by farmers who brought him to the Mare and Foal Sanctuary when he was just a few hours old. The baby couldn’t find his mother and was caught by the farmers suckling on their mares. “When members of the sanctuary’s team arrived at the scene, Breeze collapsed and was in a state of severe shock and dehydration,” said Syra Bowden, the executive director of the Mare and Foal Sanctuary. Without his mother, Breeze was left malnourished, missing the vital nutrients she would transfer to him.

Although sanctuary staff could feed him, they simply could not replace the affection a mother provides. Breeze became depressed during the nighttime. Typically, that’s when a foal snuggles beside their mother. However, left without one, he became a bit of an insomniac. To help him cope, the sanctuary provided Breeze with a massive teddy bear. This turned out to be one of the best decisions ever as the foal felt instantly better after getting in contact with the Teddy Bear, as you can see in the video below, Please have a look and share some love for him.