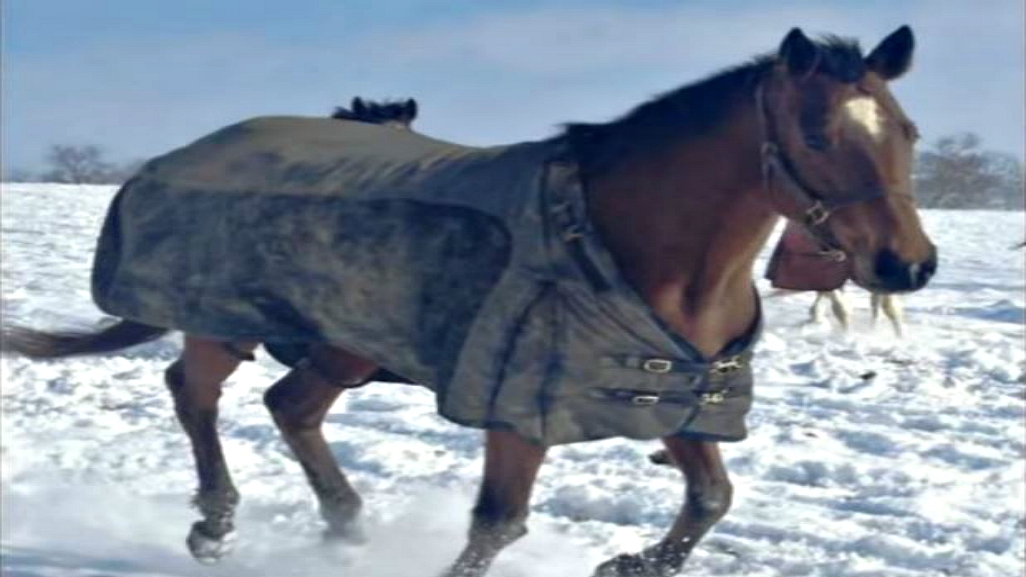 Bourbon County officials were called to a farm where 38 mares and 2 foals had been left to die of starvation and dehydration. Many of them were injured and some of them were near death. As word spread people and organizations from the Bluegrass rallied to save the abandoned horses and one of them that was close to death was Jo Jo’s Gypsy but she was still breathing. When they saw her they really did not know if they could save her but they knew they had to try and give their best. 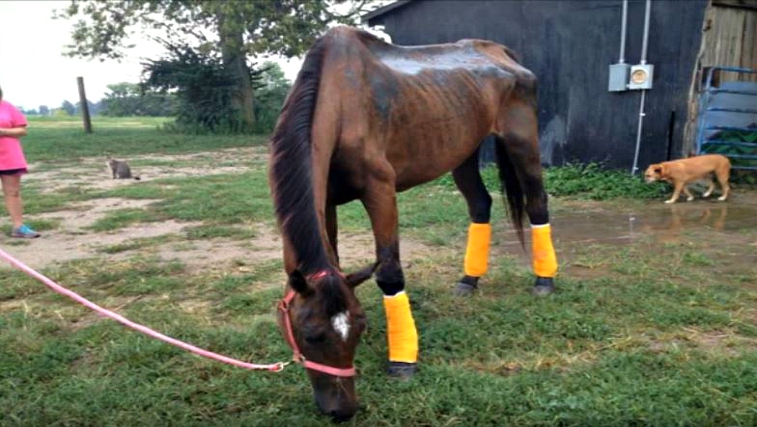 After the vets saw her they estimated that 87% of the muscles had been consume by her body to be used for the energy needed to keep her alive. As soon as the word was spread about Gypsy people from everywhere offered money and supplies. Penny Austin and One Horse at a Time organized a fundraiser to provide veterinarian care, food, bedding, medicines and more. At the beginning the vets called her “The walking skeleton” but Jo Jo found someone to live for, and this was the little girl Kaylee Brooke. This little girl became as important to Jo Jo as food and water. 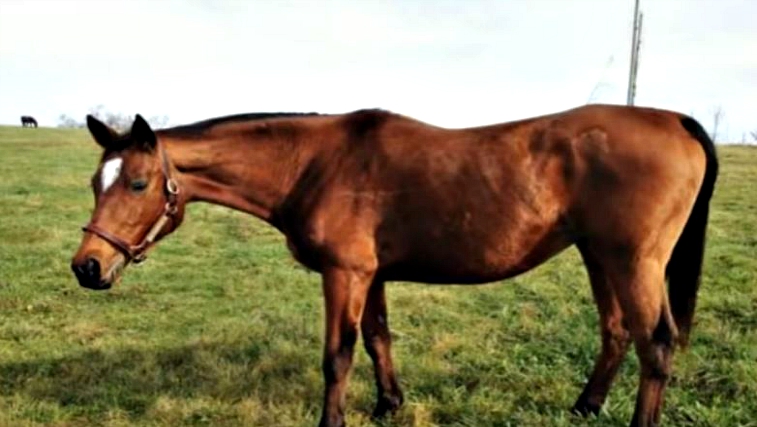 She could only walk five minutes at a time but the love the little girl showed and the bond they created was the essential ingredient in this rescue. The Unconditional love was given to her and she begins to fill out, to be stronger and becomes a very beautiful horse. She is moving toward a new tomorrow. Watch the video for more!