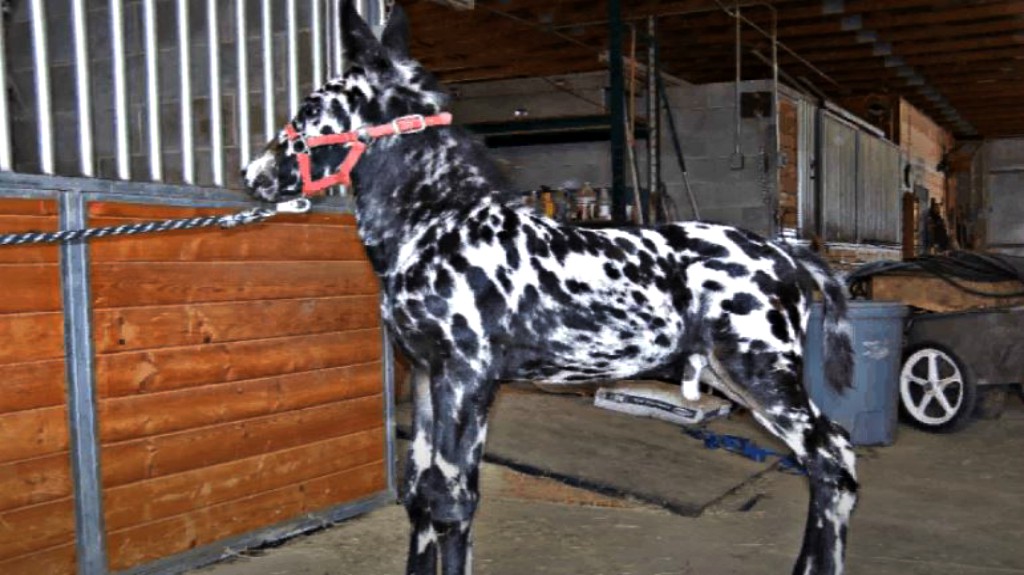 Even though we love all equines we have to admit that we always focus more on horses and tend to undervalue other equines, like mules, who are just as precious and worthy as horses.  Mules deserve more recognition not only from the equestrian community but from all the people who don’t know much about them and only recognize them from the phrase “stubborn as a mule”. 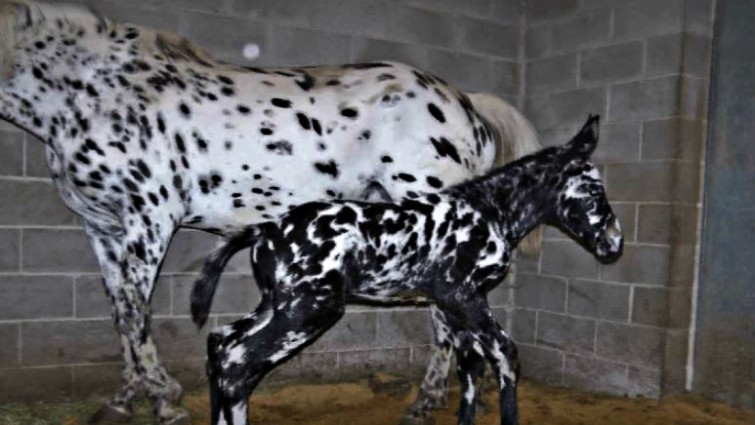 The truth is that mules have obtained the best qualities from horses and donkeys. For example, they are faster and larger than donkeys but require less food and are more affordable than horses. 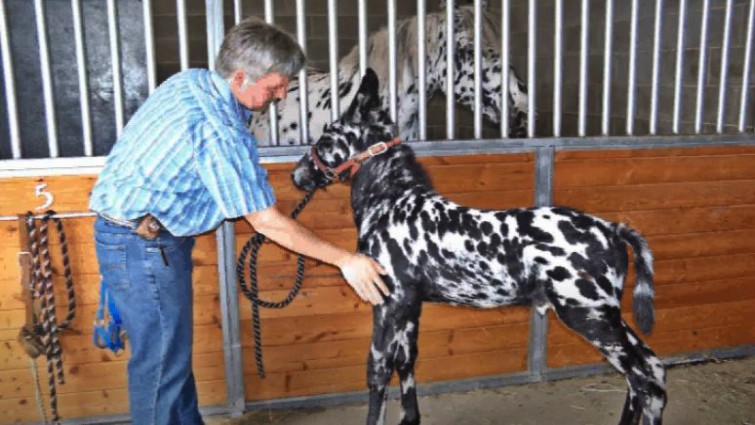 Although they aren’t as popular as horses, mules have proven their skills in several disciplines such as guiding, driving, riding, and last but not least, they can shine in dressage. Not long ago we showed you a success story of a very talented mule who became the first mule to compete at US Dressage finale.

Sadly, mules are sterile so if you want to breed them, you will have to start again from the initial horse and donkey pairing. In the video shown below, you’ll see a very rare spotted mule. It’s something that you don’t see every day, in fact, we had never seen such a rare mule before.

We still don’t know what sort of hybridization this mule is, but we know for sure that he is very unique and fascinating due to his unusual coloring! It’s impossible not to stare at him because his appearance is truly mesmerizing. Watch this beauty in the video below!