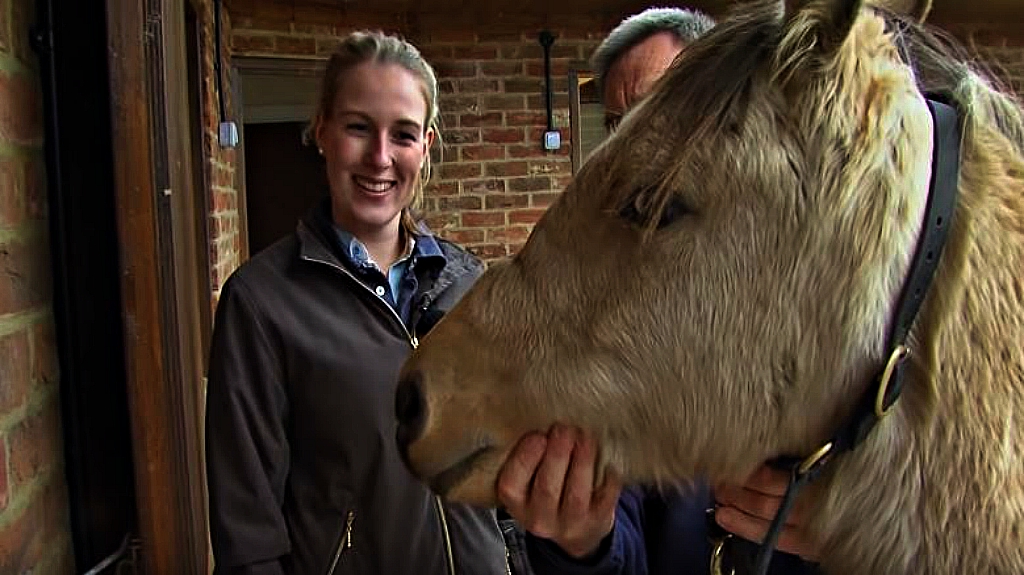 Warning: this article contains some graphic images, but there is a HAPPY ENDING!

Today we are going to present to you the emotional story of a beautiful foal named Star. Star was just two months old when Nick White, noticed him with his mother Ivy in August 2013. Star had been seriously neglected and mistreated. 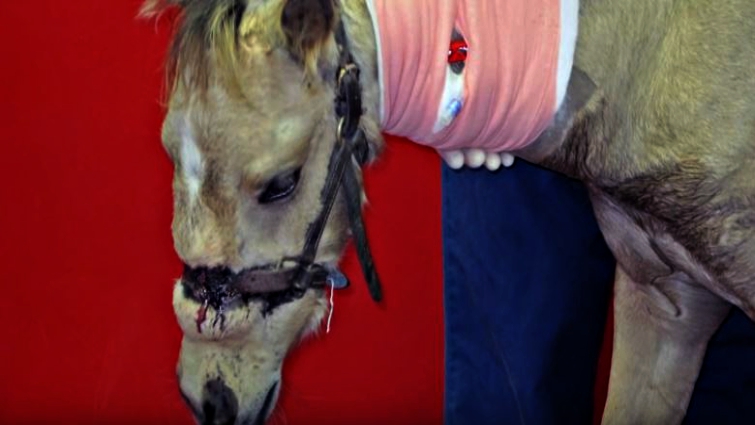 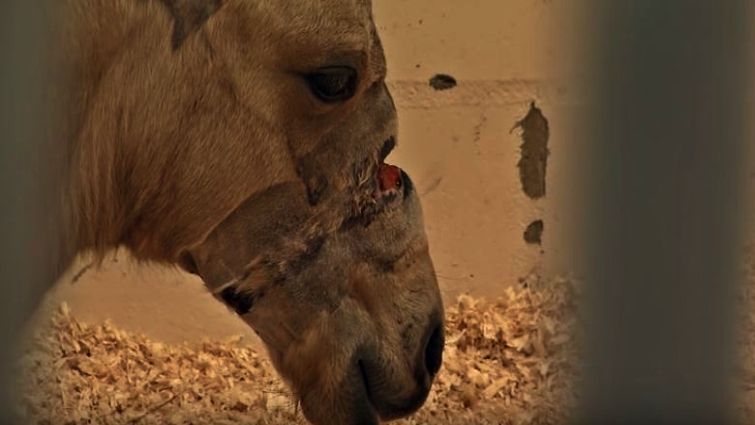 A leather headcollar had become lodged into the little foal’s nose, jaw and the flesh behind his ears. The poor foal was swollen, and had been suffering for weeks as the ruthless halter tightened into his flesh and bone as he grew because it hasn’t been adjusted well.

He underwent surgical removal of his head collar and was welcomed to Glenda Spooner Rescue and Rehoming Centre by their manager, Claire Phillips. Claire said; ‘I’m happy to say that now, thankfulness to your donations funding his rehabilitation and care from World Horse Welfare, Star is a bright, healthy horse settling into a loving new home.’

She and the amazing team of rescuers should be applauded by all the people. Luckily for Star, rescuers gave him all the care and attention that he needed. Now, I know you are all wondering how Star is doing and how much he has changed.

Well, you need to see the amazing transformation for yourself in the video posted below. Star has a brilliant future now, thanks to his rescuers. If you want to make a big difference in a horse’s life, reconsider adopting one from a rescue, or volunteering for the rescue. You may not be aware but you can truly change a horse’s life around.