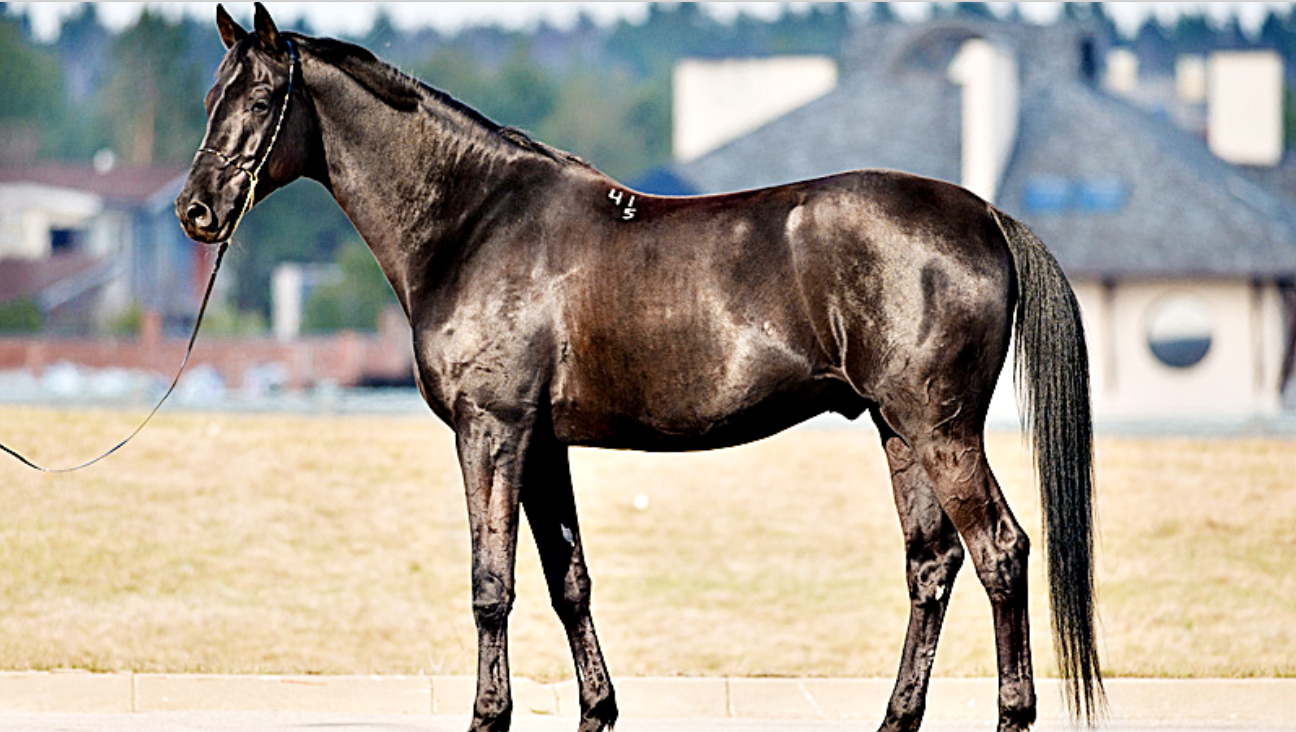 The Trakehner is a german breed recognized as Germany’s most radiant and beloved warmblood. They are capable of competing not only at average competitions but also on international ones. The Trakehner horse is favored for its special style as well as it’s jumping technique. Trakehner horses race in almost every equine discipline. They are especially skilled at dressage and perform great in eventing due to their special traits for a warmblood horse. They are said to be very attractive horses that are faithful and eager please, energetic, and have lots of stamina. Lloyds bank, a bank in the United Kingdom always stars Trakehners horses in their commercials. Below we are going to show you some interesting facts about the Trakehner horse that you probably didn’t know. Keep reading! 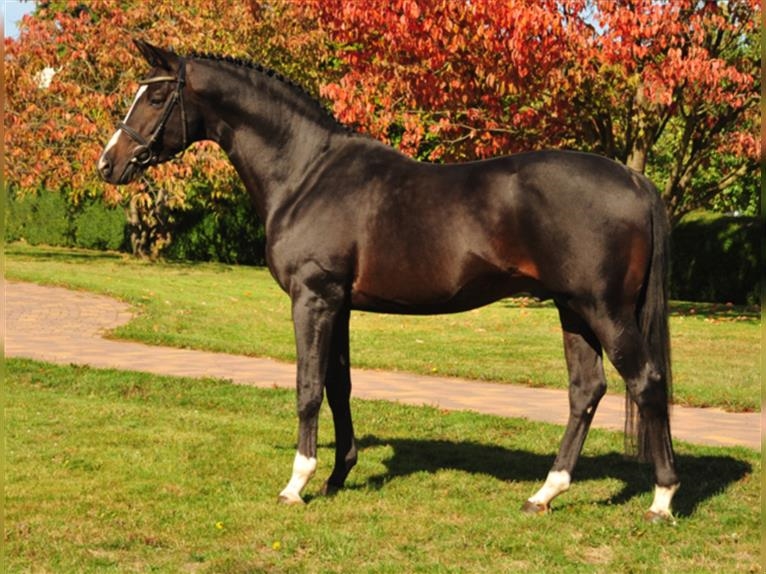 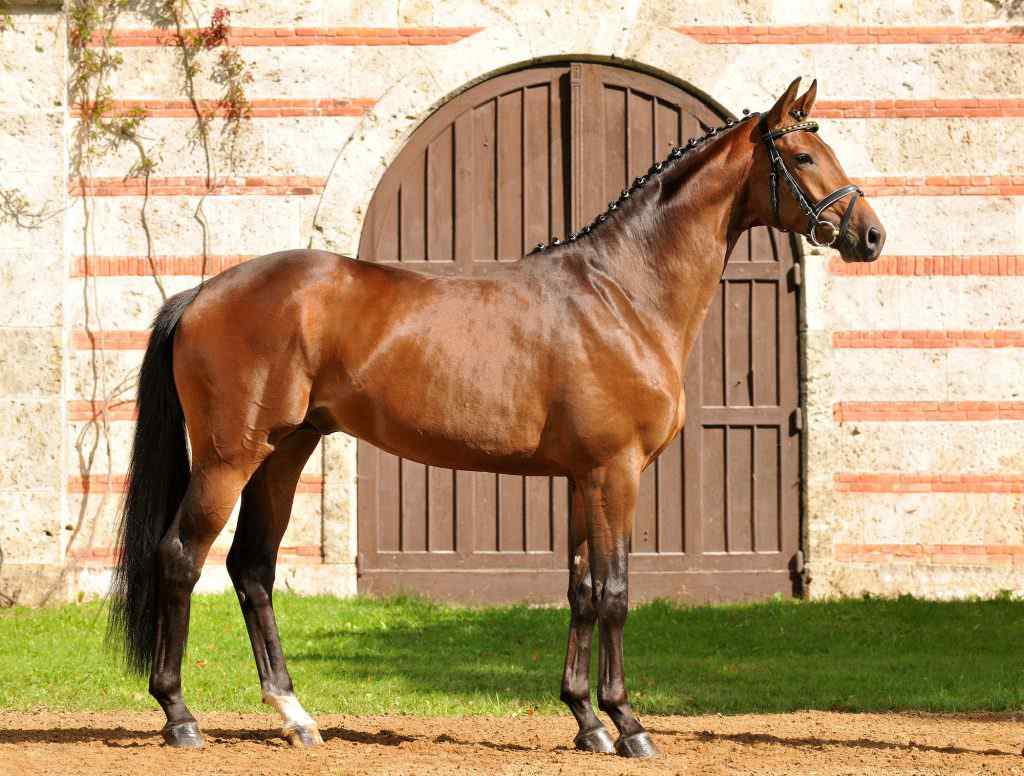 2- This horse is used to improve other breeds

The Trakehner horse is a very unique breed is that it is frequently used to perfect other breeds. You can find Trakehner blood in Arabians and Thoroughbreds because there are fewer risks to the children of these first-generation horses. At the same time, bloodlines from Hanoverian, Oldenburg, and Dutch Warmblood breeds have improved and polished the Trakehner.

In 1918, over 60,000 mares were being bred yearly through the state stud program. At that time, the modern Trakehner began forming.  Breeders began producing heavier horses that were better adapted to farm work instead of war. That built a heavier horse but maintained all the traits and qualities that made the Trakehner such an elegant breed. After world war II, the official progress of the Trakehner ended and the Trakehner Verband was formed. The studbook is actually closed.

4-They have an average height

A common Trakehner horse stands between 15.2 hands and 17 hands. Some mares may be smaller and some stallions may be taller and still be considered in harmony. Only extreme variations are typically charged and that normally happens on the shorter end of the height spectrum. Mares are usually favored under 16.1 hands. Trakehner horses grow quickly and grow rapidly compared to other warmblooded breeds, but can’t be saddle-broken they are 3 years old.

5- They can be found in almost every color

A Trakehner horse can be found in any color. Black, gray, bay, and chestnut coats are the most popular that are seen in this breed. There are an uncommon roan horse and the unusual tobiano pinto horse that can be detected in this breed as well.

6- Trakehner horse is considered the most refined warmblood

The Trakehner horse is considered the lightest warmblood breed all around the world nowadays because of the pure breeding that has transpired with this breed from a centralized stud, mixed with its closed studbook. Many people assume that it also the most subtle warmblood breed. Although the studbook is not opened, some Arabian and Thoroughbred bloodlines, such as subtype Arabian bloodlines, the Shagya, or the Anglo, are also allowed.

7- Trakehner horses have an amazing trot

The Trakehner horse has become famous all over the world for its floating trot. There is a great level of suspension that happens within the trot and it should be loaded of impulsion.

Trakehner horses are usually more vivacious than other warmblood breeds. This is due to the impacts of Arabian and Thoroughbred blood. Some horses of this breed have a character and nature that are usually associated with the hotblooded breeds rather than the warmblooded. The Trakehner should be trainable, energetic, strong, and have plenty of endurance. They are developed true to type because of bloodline pureness, which is why it is such a precious breed today for improving other breeds.

9- The Future of the Trakehner Horse

After World War II ended, just a few hundred purebred Trakehner horses were left alive. For the next 30 years, the protection of the breed was not a big priority. In the 1980s the processes of private, selective breeding were established and made possible that this breed become an influential one. This was a long and challenging process that still continues even nowadays.