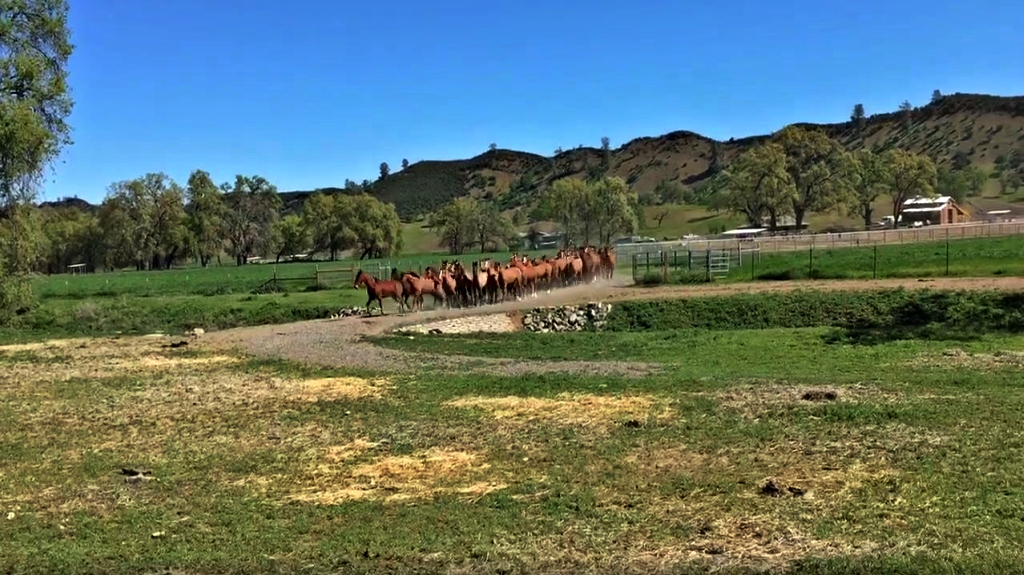 Horses are one of the oldest domesticated animals in the world if not the oldest. Their domestication began in Russia, Kazakhstan, and Mongolia a thousand years ago and since then, horses have had a huge role in the development of our society. Maybe their role is not as essential today as it was thousands of years ago because in the past they have had a huge role in transportation but since the development of automobiles, they were no longer used as means of transport which is really great. 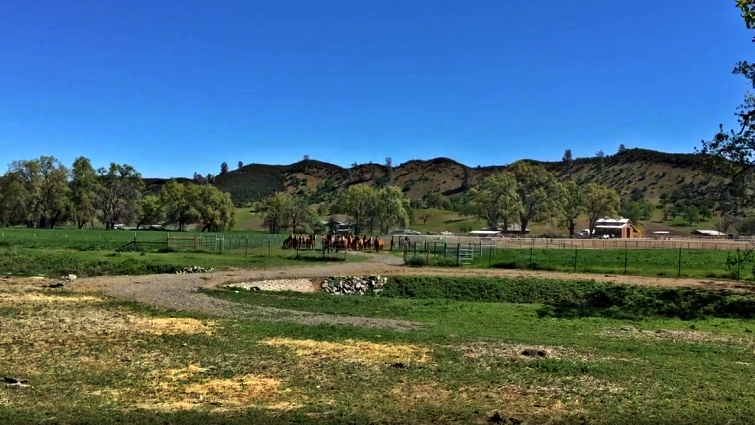 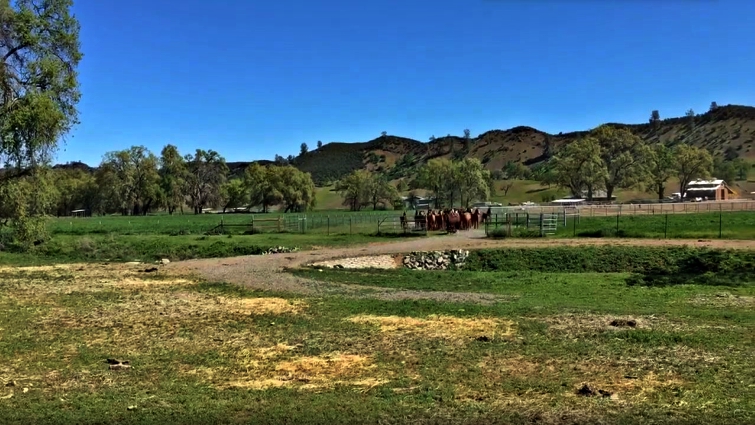 I really hate the fact that there a lot of people who constantly treat animals different from how they should be treated. It’s hard to believe that there are actually people out there who want to kick wild horses off of the public lands that they’ve called home for so many years. With their grazing areas getting smaller and smaller with each passing month, these animals have been forced to do whatever it takes to find grazing lands, often coming into contact with humans who don’t want them there.

Wild horses are slowly becoming a thing of the past, but thankfully there are groups like the Montgomery Creek Ranch, who keep their land pristine and enclosed to ensure the safety of these beautiful wild horses. While the horses aren’t necessarily free to roam wherever they please, that’s an unfortunate but necessary state of affairs simply to keep these magnificent creatures safe from people who would either try to steal them or even hurt them for their own selfish reasons.

On top of keeping the animals safe from cars and busy roads, these horses have acres and acres of land to run free in safety in this beautiful sanctuary. And to make matters even better for them, from time to time the ranchers will capture these beautiful creatures to give them special health check-ups just to ensure that they’re as healthy as they are happy. The huge herd in the video below has just been freed after getting a trim.

While it was certainly difficult to calm these wild animals down for their trim, not a single hoof was injured and now they’re back in perfect shape to gallop as far as their legs will take them! The only thing that goes into my mind is the fact that horses usually seem happier in the wild compared to being domesticated because freedom is what a horse prioritizes and as much as I love them as pet animals, I hope that the government will invest a lot towards a safer life for domesticated horses.

This is the herd getting released back out to roam free on the ranch after their trim. We trimmed 65 on the first day and 88 on the second day, and finished by noon on the third day with no injuries! Everyone is happy to be back in the open again: