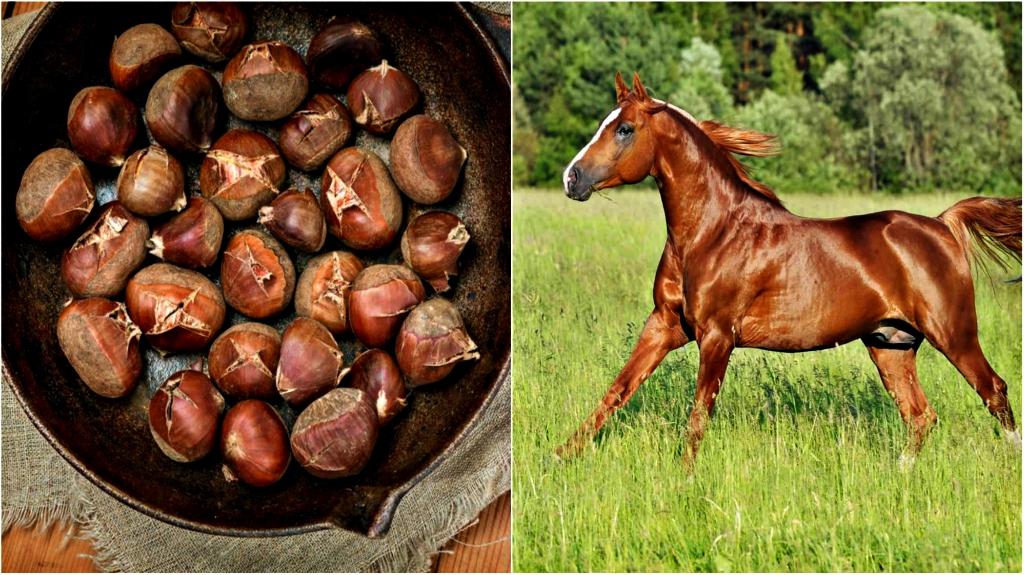 In the English language, there are a lot of words that are written and pronounced exactly the same, however, their meanings are different. The horse vocabulary can lead to misunderstandings unless you are having a conversation with a horse person.  Let’s have a look at the verbs who are leading to such misunderstandings by comparing the meanings of the words for horse people and the meaning of the words for the others.

1) Bit. For most of the people, a bit is a portion or a segment of something, however, it is quite different for horse people as they would refer to a bit as the metal piece attached to the bridle that fits in a horse’s mouth to aid in guiding the horse. 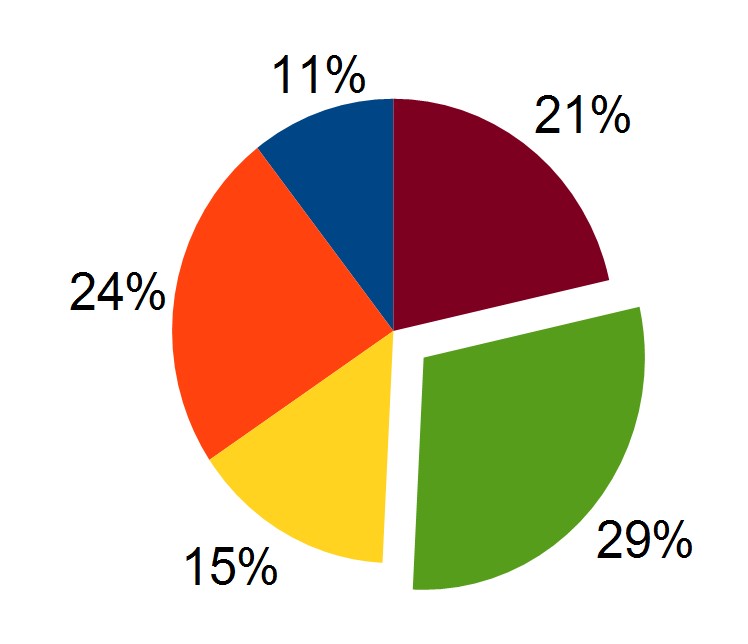 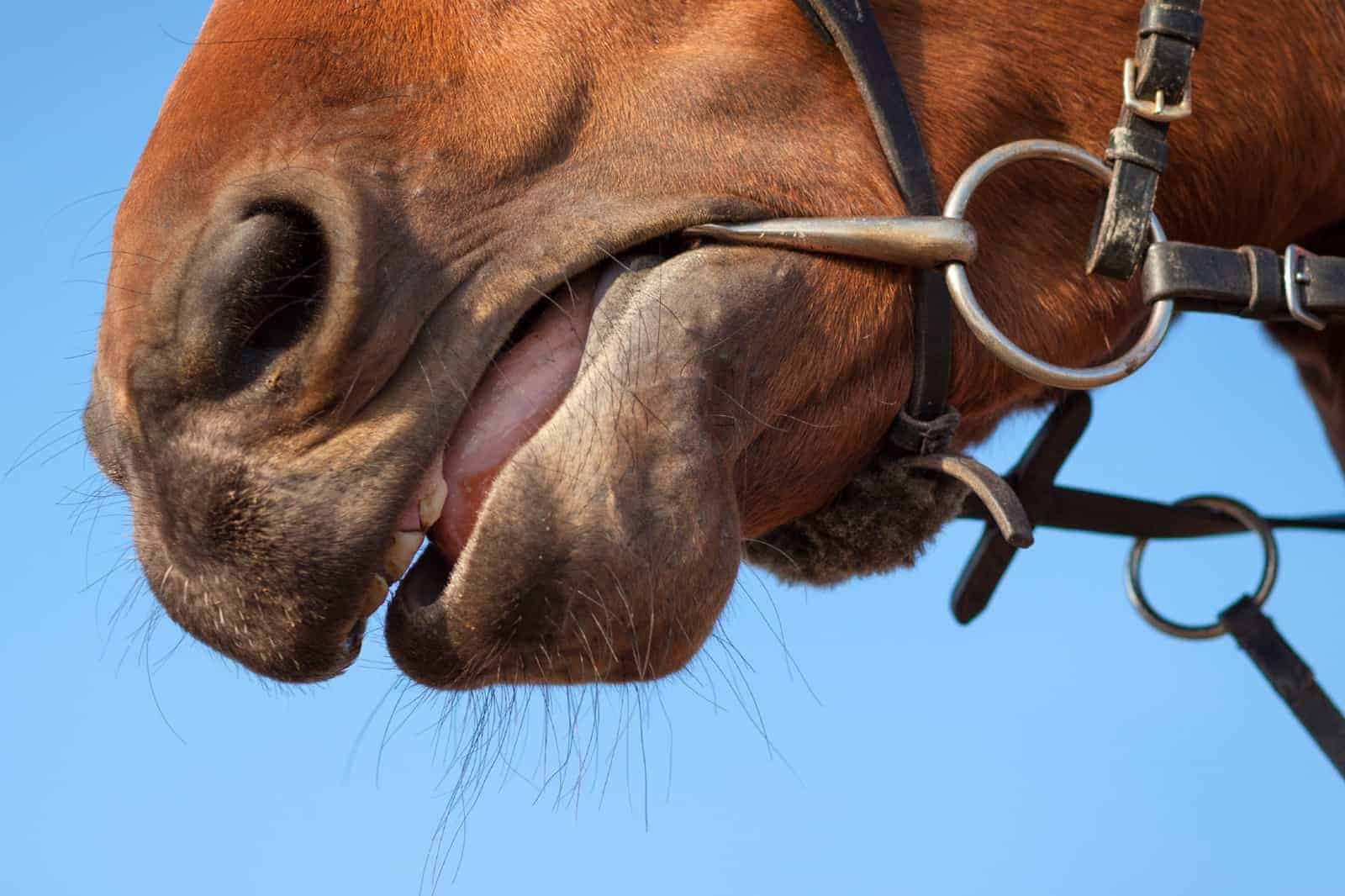 2) Girth. The general meaning of the word is the measure around anything or in other words, a circumference, The horsey meaning?  The piece of equipment that attaches the saddle to the horse’s back.

3) Chestnut. Well, we are already in chestnut season and it goes really well with the hot wine, however, chestnut for horse people has actually two meanings. Chestnut can describe the reddish-brown coat color with similar mane and tail (think Secretariat) or the callous on the inside of horses’ legs, which are thought to be the remnants of vestigial toes.

4) Bolt. I am pretty sure the majority of you know the fastest man in the world, Usain Bolt, but I am even surer that a bolt in the horse world happens when a horse is startled and runs off.

6) Cannon. It is the popular gun you see in pirate movies but it is also the third metacarpal bone on a horse’s leg; sometimes it’s called the shin.

7) Blaze. It can either be the flames in the fire or a big white marking that is quite evident on a horse’s face.

8) Grade. A grade is a letter or a number that signifies your progress in a class you are taking at different stages of your education process. Well, a grade is also A horse of indeterminate breeding.

Did you know all of these words? Do you also know that there are other words as well? Be ready for a part 2 soon.