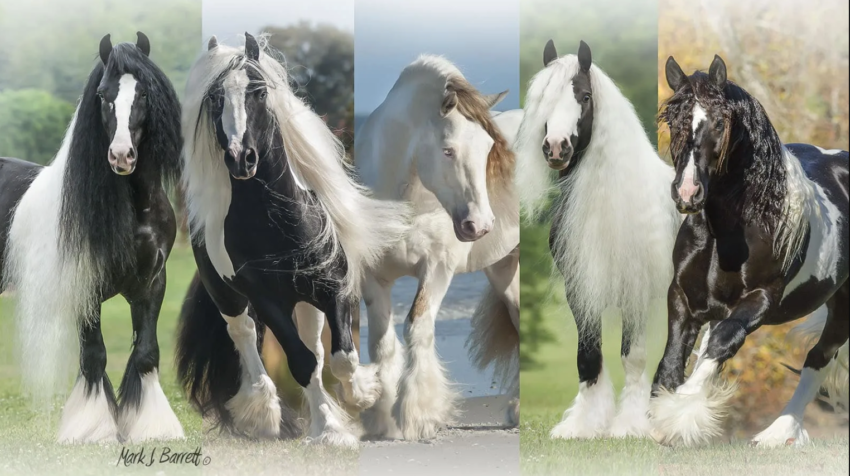 I’m pretty sure everyone recognizes a Gypsy Vanner Horse as soon as they see one because they are definitely some of the most unique horse breeds in the world. It’s a domestic horse that originates from the British Isles. It’s often multicolored or skewbald, not very big in stature, but solidly formed. It was given this nickname because it was the only broken-colored horse breed of the British Isles and has been especially linked with the Roman and Pavee exploring people of Ireland and Britain. 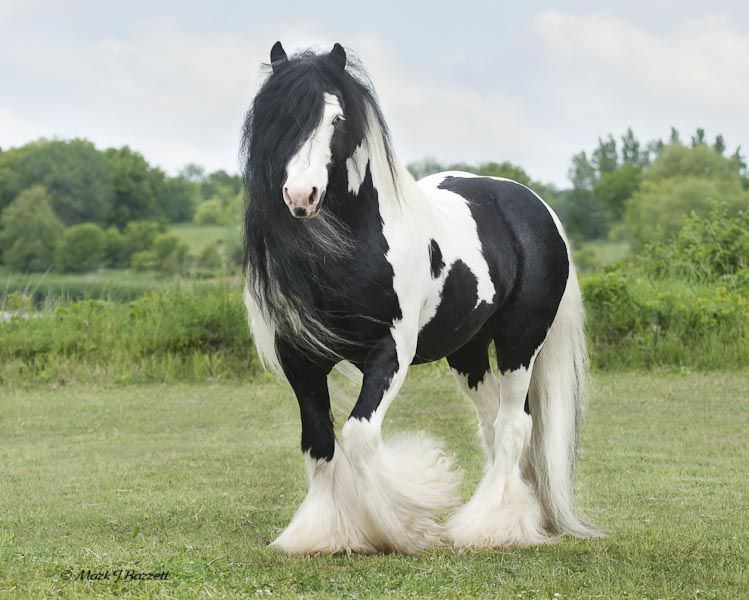 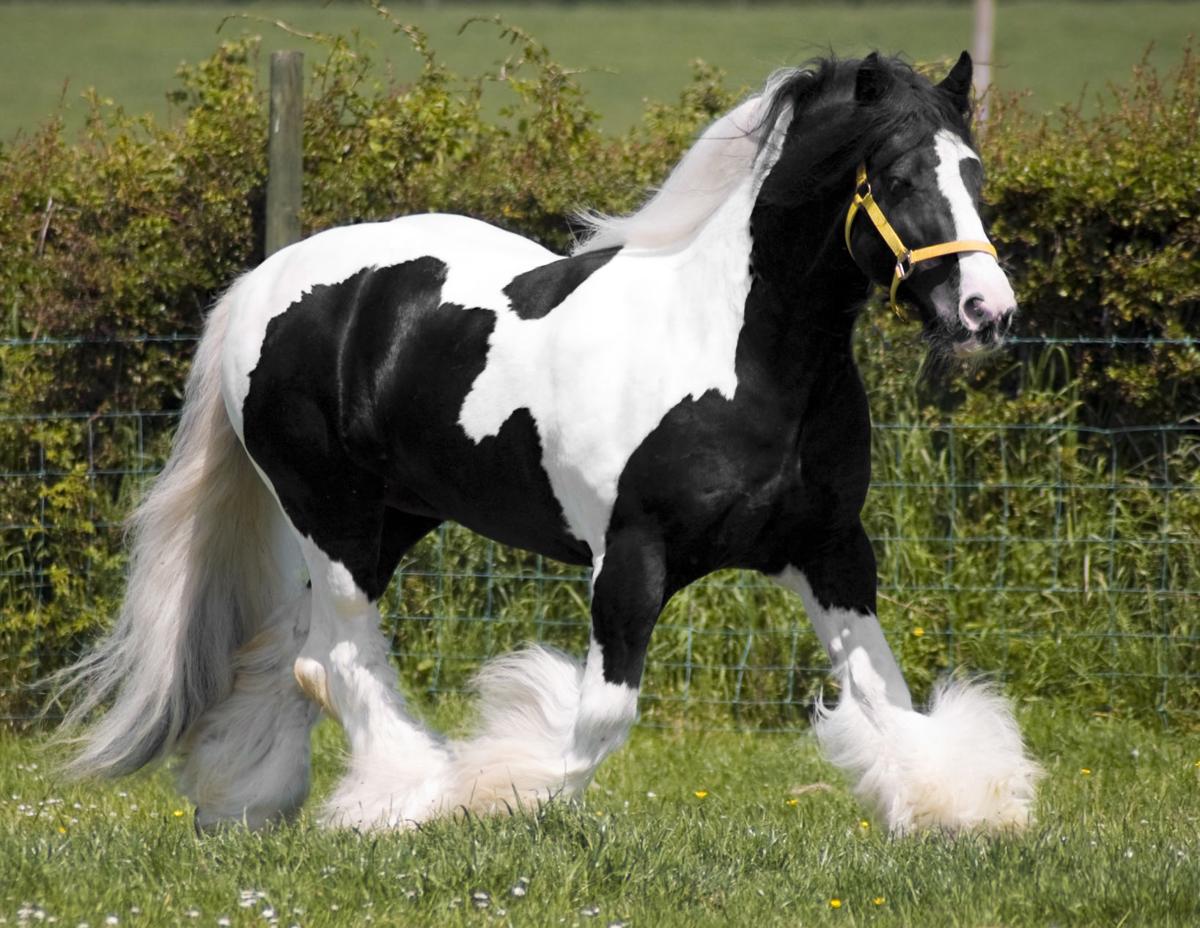 Their manes are rich and flowing, they have fine feathering on their lower legs; these horses are mysterious and surreal, and definitely become the center of attention wherever they go. In fact, Gypsy horses have many fans all over the world, but despite that, there are still people who have never heard of them or don’t know much about these noble animals. That’s why today we decided to show you some of the most exciting and informative facts, so you can become better acquainted with these amazing horses. If you are looking to buy a Gypsy Vanner horse, I’m pretty sure that these facts will help you understand if this is the right horse for you. Keep reading!

1. The first studbook for the Gypsy Horse was founded in 1996.

Although the Gypsy Vanner Horses were increasing in numbers rapidly, they weren’t recognized as a breed until 1996. But nowadays, it can be listed through several different breed associations. Sometimes it may be associated as a Tinker Horse or a Gypsy Cob, depending on the area where the horse lives. If you look up at official breeding patterns, this horse only has around 300 years of total history. We do know for sure that they were originally used for draft and mount work.

2. The Gypsy horse didn’t arrive in United States until 1996

The first Gypsy Horses were imported in the United States at the same time that the first studbook was founded for the breed. What’s more interesting is the fact until the Second World War, there were really no breed criteria at all for the Gypsy Horse. They were solely bred to help pull troops and carry stocks so that the traveling people could keep a good quality of life.

3. Feathering is not a breed standard.

Although this breed is known because of their featherings the Irish Cob Society’s classification of breed requirements is that the feathering usually seen on this breed is not actually recognized to be a breed standard. It is actually supposed to be an ornamental characteristic of the breed. There are criteria for how the feathering should appear if it is already on the horse

4. There is an open discussion whether the Gypsy Horse is a true horse breed.

Some people don’t recognize the Gypsy Horse as a breed because there are too many modifications in the features of these horses for them to be a breed.  All colors are even deemed to be accepted – the only difference would be a horse that is an absolute white color.

Gypsy Vanner is often recognized as a “people-sized” draft horse. They are known for their power, friendly personalities, and calm attitude. The Gypsy Vanner is an excellent family horse and is also very common as a trail or therapy horse due to its calm temperament. This breed is recognized for having sweet nature. They are powerful enough to pull a truck that is fully loaded, yet they such good manners that even children can manage or ride them. All these qualities make this breed an ideal horse for anyone, but especially for people who have never owned a horse before.

As we mentioned before, we know for sure that the Gypsy Horses a long time ago were solely used for pulling wagons! But they have come a long way since then and now they can race in several events, from dressage to hunter pleasure. You will still notice them pulling carts and wagons, along with riding in the dressage ring, and as western pleasure horses.

7. Keep in mind that they are still draft horses.

Even though we said that this breed is very versatile, you have to acknowledge that the Gypsy Horse is still intended to be a draft horse. This means that they will always have a big appetite. The Gypsy Horse is often regarded to be one of the most wonderful and easy-going breeds that exist today. They are loving and cute, yet compact and powerful.