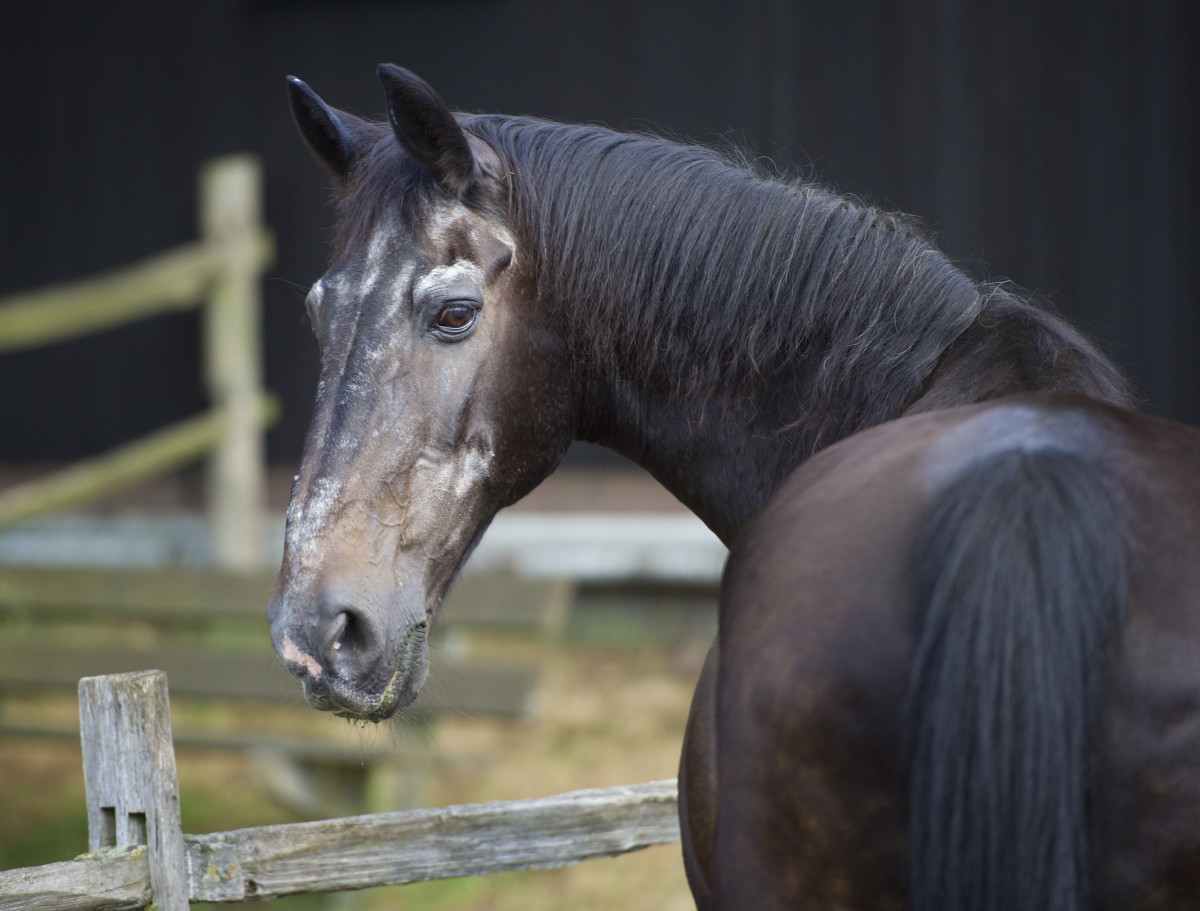 Have you ever wondered how long does an average horse live? Well, studies show that an average horse is thought to live between twenty-five to thirty years, much longer than any other tamed animal. Until now, experts haven’t found a precise way to calculate how long an individual horse lives because it is a combination of genes, medicines, and lifestyle. Horse owners do not have the capability to change a horse’s genes or their luck, but they can enhance their lives by providing them good living conditions and better health care. Check out these mature horses that have lived a very long time and are considered amongst the oldest horses in the world: 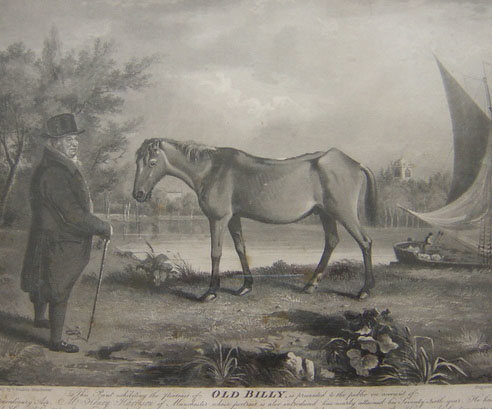 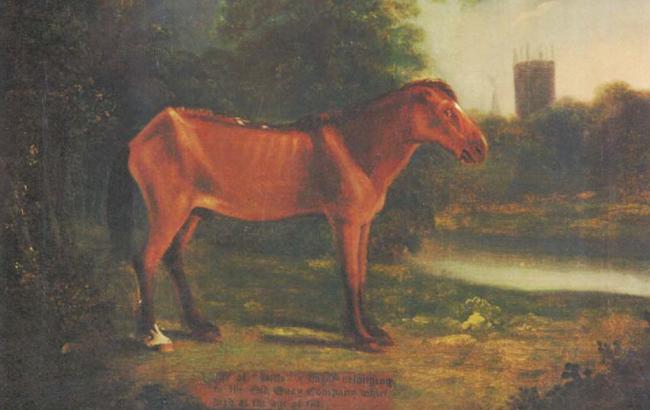 Old Billy was an English stallion from Woolston, England. He lived for 62 years, becoming this way the oldest horse ever to live in the world. Old Billy was born in 1760 and he was owned by Mersey and Irwell Navigation. He worked as a barge horse throughout his whole life and became famous in the community due to his old age. Old Billy’s skull is now at the Manchester Museum and his taxidermied skin was stuffed and gifted to the Cecil Higgins Art Gallery & Bedford Museums. For all the curious equestrian, you can still find both parts of his head in these museums.

An Irish Draught from Brentwood, in England, Shayne was long acclaimed as the oldest living horse. The horse lived with his owners in Chingford before he was sent to the Remus Memorial Horse Sanctuary in 2007 and lived a calm and happy life there for 6 years. He was euthanized after he was unable to stand in his feet in 2013 at the age of 51 when he could longer get up because of arthritis.

Orchid was a Thoroughbred Arabian-Cross from Essex, England. She is considered to be the oldest female horse in the world who passed away at the age of 49 or 50 years old, in 2015. She was neglected and abused before she was rescued by Remus Memorial Horse Sanctuary. Surely, this rescue knows how to care for senior equines! Orchid lived a happy and peaceful life, enjoying her last days in the sanctuary. The cause of her death was a colic episode, who she was unable to recover from.

Magic is a polish Arabian horse who in 2015 celebrated her 46th birthday. Her owners are the couple Bob and Mary Manns who live in the city of Fallbrook, in California. Even though she has retired from her career, Magic continues to give riding lessons to kids who are learning to ride for the first time. Magic’s website has not been updated since 2015, so we don’t know if she is still alive today. We hope she is still alive and has celebrated her 50th anniversary this year. There is some debate as to whether they can prove her age but she just might be the oldest living horse!

Prospect Point, born in 1978, was a Thoroughbred horse who is considered to be the oldest Thoroughbred horse on record. This horse was bred in Kentucky by Forest Retreat Farms and Lloyd I. Miller. During his racing career, he was owned by Claudie M. Godsey and a few years later, after his retirement, he was owned by Gail Earle. On February 24, Prospect Point broke his maiden and is thought to have retired in 1985. His owner, Earle decided to euthanize him on September 26, 2016, at the age of 38 years and 204 days because his body was shutting down and he had lost a lot of weight.

Scribbles, who used to work as a riding pony for 24 years at Strawberry Gardens Riding School in Camborne, England is thought to be one of the oldest ponies in history. His owner, Alison Eathorne hoped Scribbles would make it into the Guinness Book of World Records. In 2009 Scribbles turned 51 years old and from that moment it remains unknown if he is still alive. Eathorne has not made any pronouncements in English media since 2009.