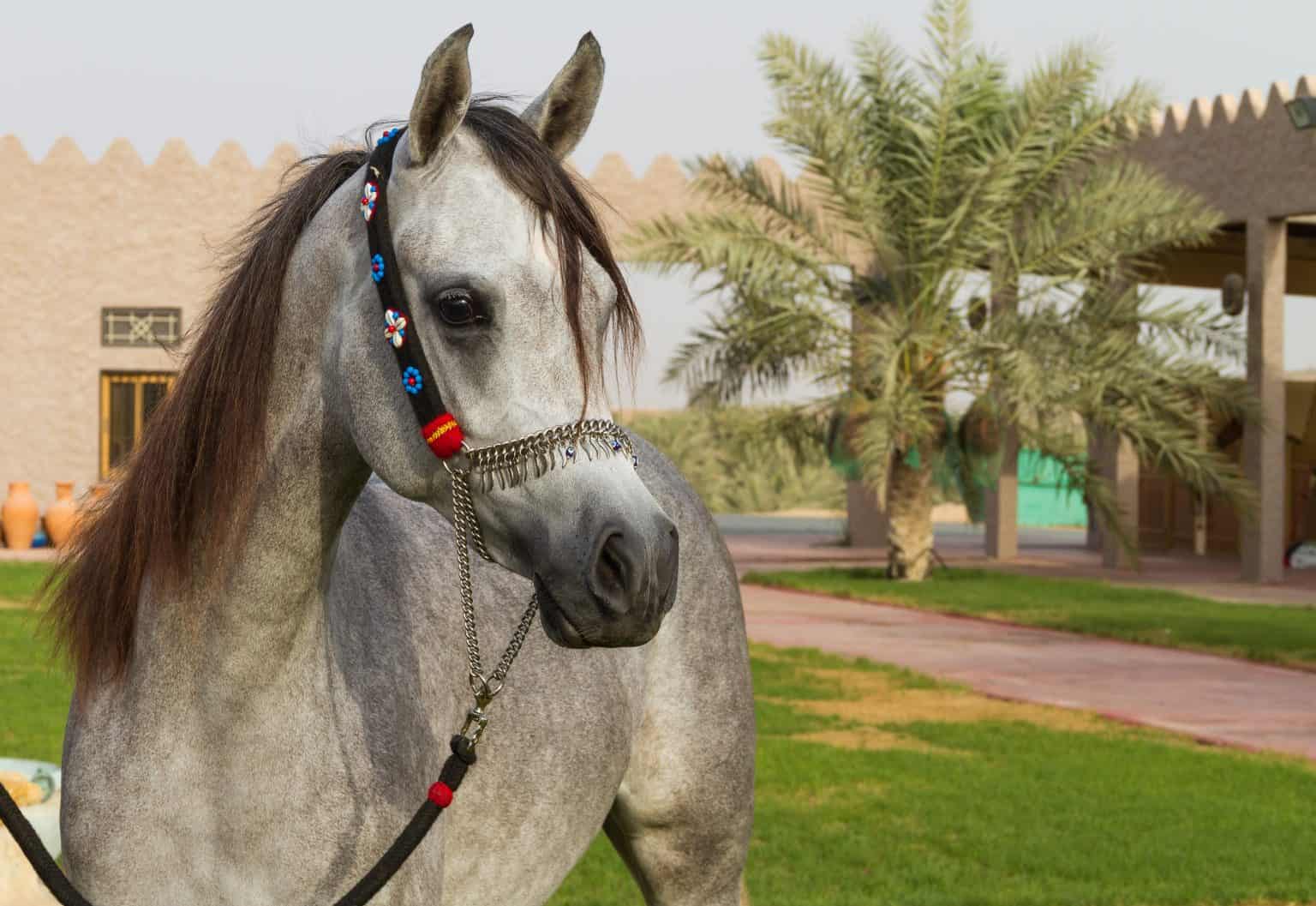 Horses are such incredible creatures and excellent companions. They have continued an essential way of transportation used by people to control their power, built societies on their backs and to win nations. We love them because they’re powerful, durable, fast, or kind, but out of hundreds of breeds, there are a few that stand out as the most popular. Most people will probably know and have seen in person these horse breeds but they do not have much information about their history and specific characteristics. There are a lot of different horses and pony breeds around and there are several breeds that have been around for much longer than we may think. So today, we decided to show you some of the oldest horse breeds in the world, which have been thoroughly developed by people over the years. 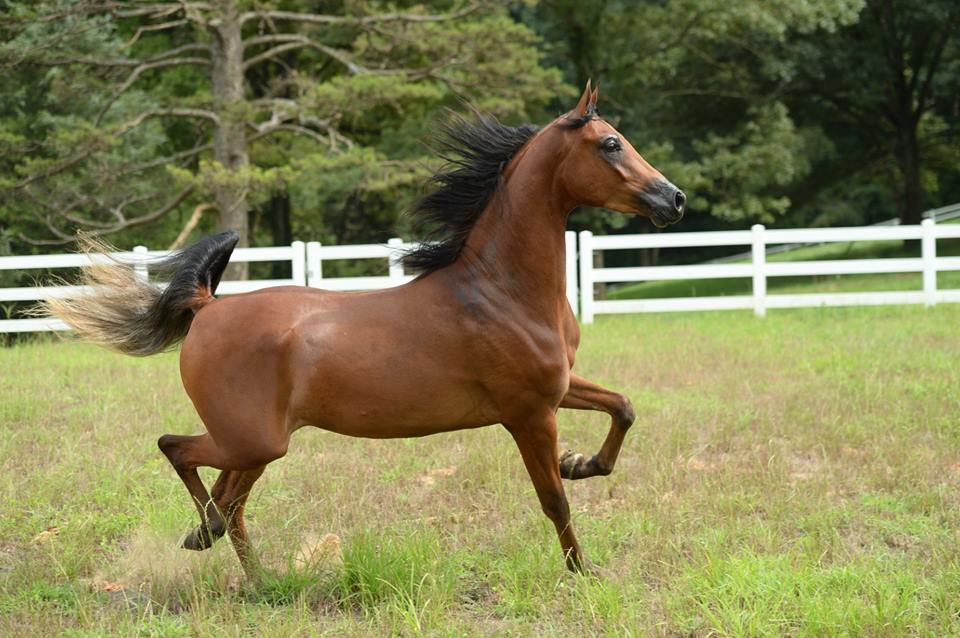 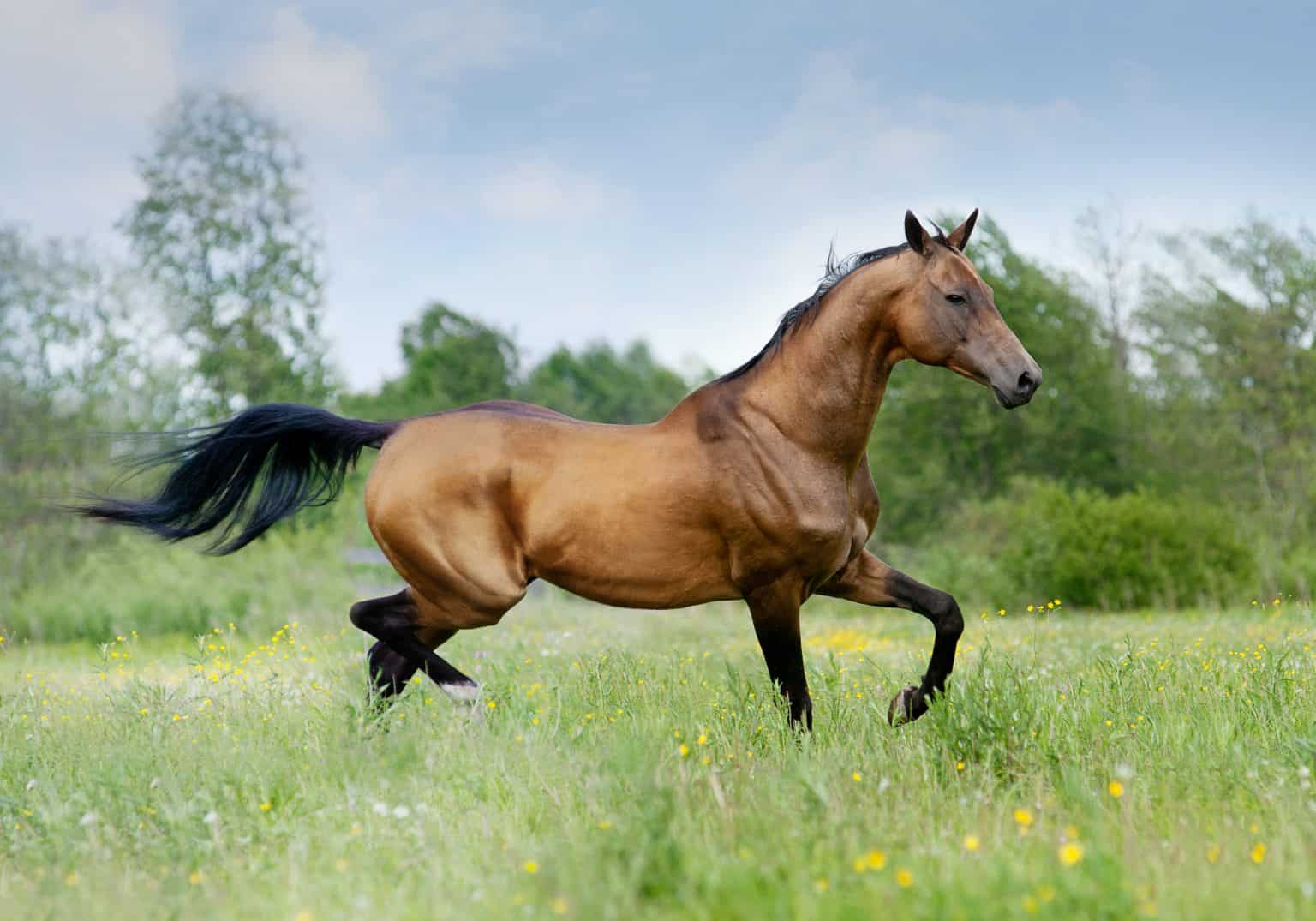 Take a look at them:

The Arabian horse is one of the oldest known breed horses who can run longing distances and make it in record time. This quality makes them own for their remarkable endurance and ability to sustain high speeds for long periods of time. This makes them excellent endurance riding horses, a discipline they dominate. Arabian horses have lived for thousands of years while being bred to be everything from warhorses to desert explorers. They have managed to gain a lot of popularity in other sports in English and Western riding, including showjumping, cutting, reining and dressage, although to varying levels of success.

Akhal Teke’s origins come from Turkmenistan. They are the powerful, rebellious and passionate horse. The younger ancestors of Akhal-Teke were golden, but now it is one of the few horse breeds that comes in a wide range of colors. They are used initially by nomadic tribesmen of Turkmenistan for transportation and also for dressage, show jumping, pleasure riding, and long-distance racing. This kind of horse is known universally for its speed, strength, calm, and of course, its elegance. It is also one of the oldest breeds of horses in the world that still exist today. The originators of this breed are thought to have bred this horse more than 3000 years ago! It is also said that the Akhal-Teke is a direct descendant of the Turkoman horse, a breed that is now completely extinct. The Akhal-Teke is listed as threatened, which is remarkably unique with domesticated animals. This beautiful horse always looks super shiny and bright no matter what the color.

The Norwegian Fjord Horse Registry says that they are one of the world’s oldest and most genuine breeds. It is thought that the breed migrated to Norway over 4,000 years ago and began domestication then. The Norwegian Fjord stands out from other breeds due to his impressive “brown” dun color with his natural markings but what you probably didn’t know is that they can be other shades. Even though most of us only recognize Arabians as a breed who has been delicately bred for generations, the Fjord horse also has one of the longest histories of pure breedings. Scientists have found evidence of over 2,000 years of careful breeding. Most horse breeds have a simple standard to understand that includes things like body structure, movements, and also temperament. The Norwegian Fjord Horse, of course, has these, but it’s not that easy to define them. The breed standard is challenging to express even these days in well-defined terminology.

The Andalusian is a pure Spanish horse (PRE: Pura Raza Espanola) that originated in the Iberian Peninsula, Spain. They were recognized as a breed in the 15th century and became very important in the history of Spain, firstly be serving as a cavalry horse in battles. These beautiful horses were presented as gifts by the rich and powerful people in Spain. They can be found all over the world now and are seen regularly participating in famous movies and several TV shows because of their intelligence, calmness and of course their magnificent beauty.

Thoroughbred holds the Guinness World Record as the fastest horse breed in the world at 70.76 kilometers per hour. This breed was developed in England for racing and jumping. Thoroughbred horses have dominated the racing industry for centuries but they are also bred for other riding disciplines such as showjumping, dressage, barrel racing or polo. They are widely known for their competitive temperament, their good energy and of course for their beauty. Thoroughbred racehorses have always had health problems and a lot of accidents because of their endeavor performances, who require very hard work.