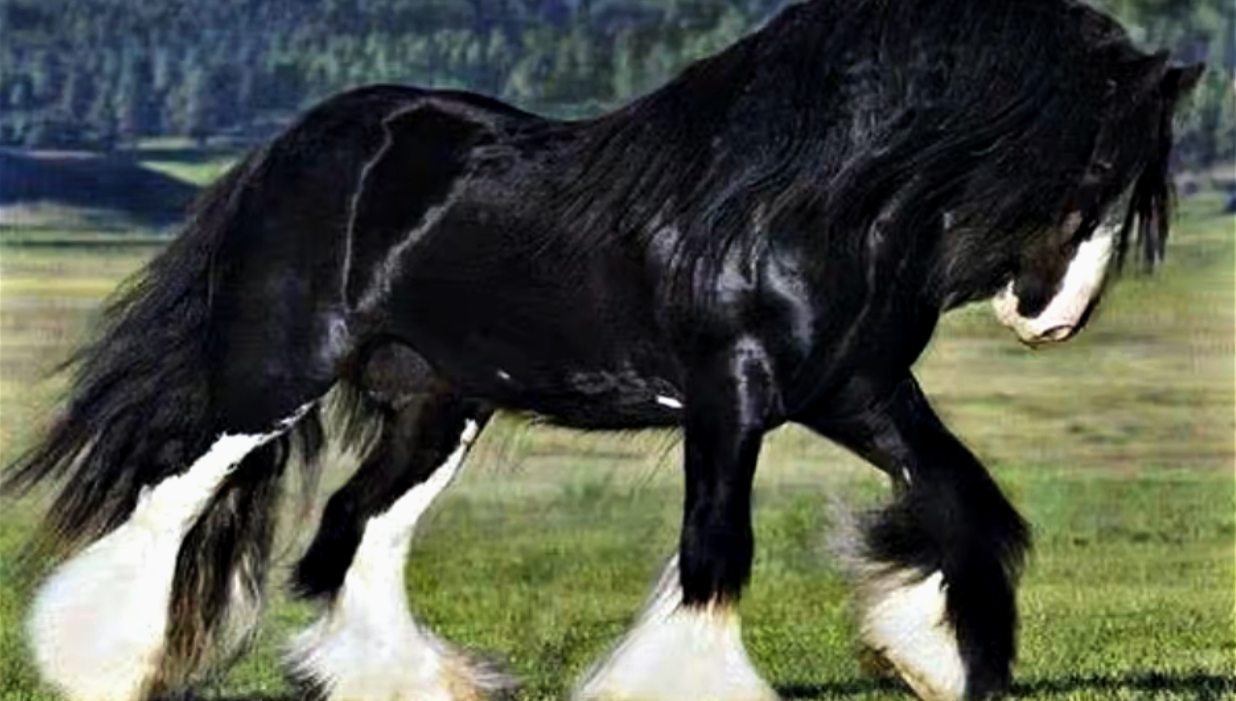 I bet you all recognise and love the radiant Shire horse who is known all across the world for his stature and strength, even holding the record for being the tallest horse in the world. They look similar to a Clydesdale horse, because of their large hooves and feathering on their legs. Despite their majestic size, shire horses are usually very gentle, obedient, and desirous to please. If you are thinking of buying a Shire horse or you are simply a fan of their beauty keep reading to discover more about this gorgeous breed. Below we have decided to show 4 interesting facts you probably didn’t know about them. 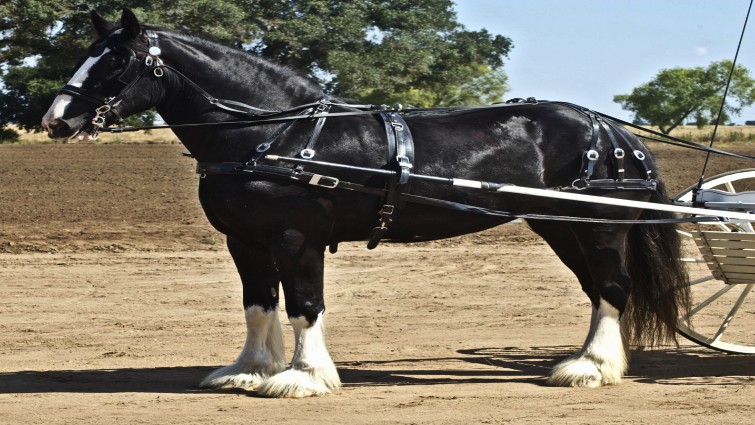 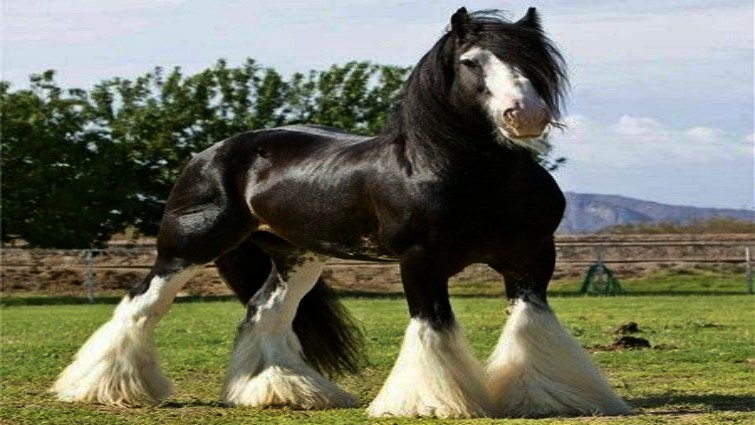 1 .A breed from Britain

The Shire horses are named after British shires (countryside) where the breed was developed. The Shire Horse Society first proclaimed the English Cart Horse Society was as a breed registry formed in 1878. They were brought to the United States around 1853 but never achieved much popularity. Instead, they were used originally for their tremendous pulling power.

2. White Markings are not desired for the breed

Shire horses are usually black, bay, gray, or brown. The U.K. standard does not admit chestnut colors. They often have white facial and leg markings but white markings are not preferred for the breed.

3. Widely known for their easy-going nature

The most excellent characteristics of the shire horse are its imposing height and extreme strength, traits documented during the long history of this breed. The breed also is known for its laid-back nature. A lot of Shire owners confirm that this horse doesn’t spook easily. This characteristic likely because they were used as carrying soldiers in heavy armor into harsh, dangerous battle situations.

4. The tallest horse in the world is a Shire horse

One of the most popular shire horses was the grand Goliath, who died in 2001. He was considered the tallest horse in Great Britain and then was acknowledged in “The Guinness Book of World Records” as the tallest living horse in the world.