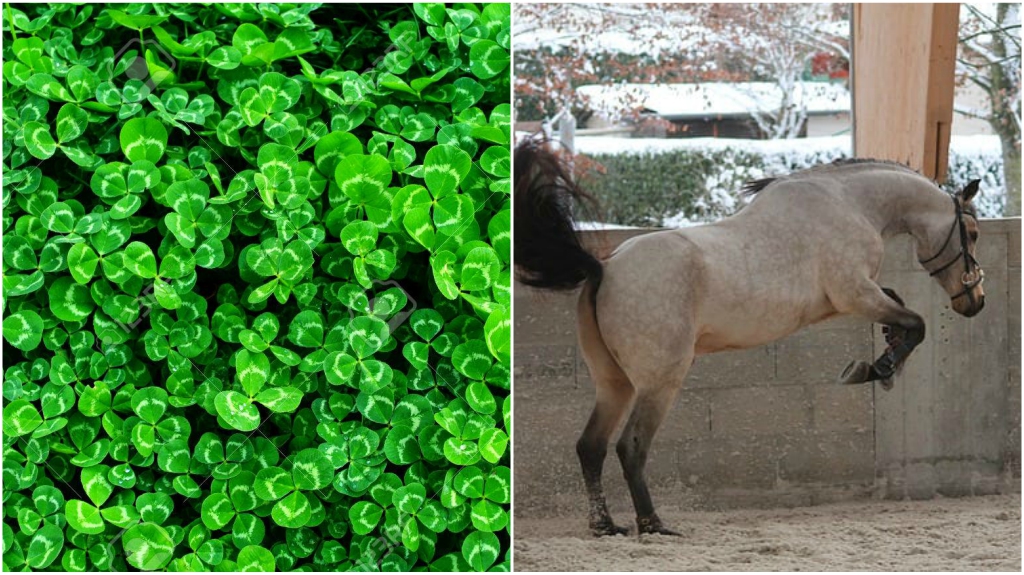 All equestrians acknowledge that there are horse terms that we say that leave non-horse people shocked because they don’t understand a single thing of what we are saying when we communicate with other equestrians or with our horses. I’m sure as soon as you were reading the article you were already thinking of several sayings that you use on a daily basis that confuse other people. Often there are created funny situations because of these terms equestrians use and today we have decided to really inform non-horse people about the horse terms that we use, and their actual meaning, so that next time they are talking to horse lovers they won’t feel left out. This also a little dictionary that all equestrians can use to explain themselves to their family or close friends. Take a look at the list compiled below:

For all non-horse person, when we say the word hand this would normally just mean the hands on a person’s body with 5 fingers connected to it. For us, it’s a term of estimation a person uses to describe the height of a horse. The diameter of a hand is typically four inches, causing a “hand” a four-inch measurement utilized to resolve how many “hands” a horse is from the point on their body in which the back and the neck meet. Of course, we have no doubt that horse lovers already knew that. 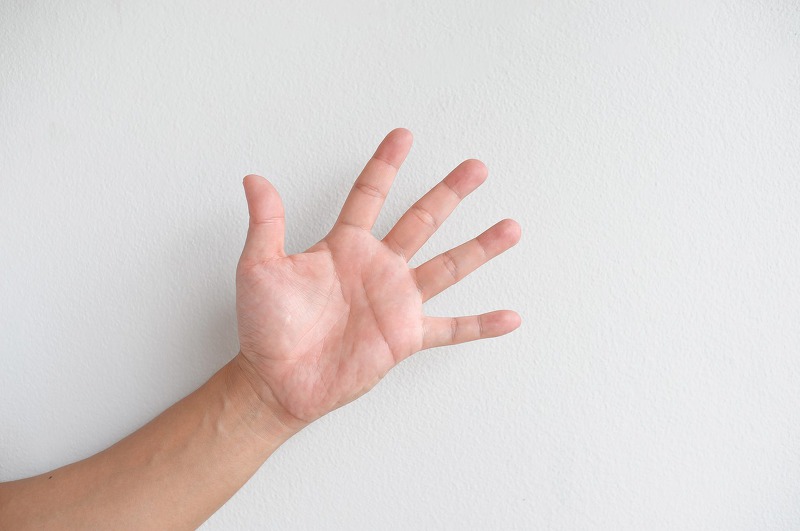 We all know that the actual meaning of the word crest, is the top of something and it is used in different sentences like “He reached the crest of the mountain” but in the horse world the word “crest” in equestrian terminology relates to the top of a horse’s neck where their mane grows.

When the word“paint” is used in different sentences it is known that people are referring to the act of painting, but horse lovers say it to refer to those excellently splattered paint horses that we worship. Like for example, the amazing American Paint Horse breed that all people easily recognize based just off first sight.

The word tack is often associated with the standard breakroom work bulletin board, but in horse terminology tack is just what horses wear when a human rides them. Bridles and saddles are considered to be a part of horse’s “tack” and as equestrians know, they can be pretty expensive

If you think we are talking about corn then you are wrong. For a horse person, a cob is a term used to define a stockier horse or pony that has shorter legs. For example, The Irish Cob is a famous cob that many people know and can recognize it as soon as they watch it.

If you meet a king, this would be a proper way to address them. But for horse people, the word sure is used to refer to a horse’s baby daddy. Maybe horses are true kings and we were right all along!

The word lunging shouldn’t be confused with the exercise movement that is often performed when people exercise at the gym or simply the act of thrusting or jumping forward. If someone is “lunging” a horse, this is their way of saying that they are exercising their horse.

We all know women carry purses on them–and many are completely obsessed with having the nicest ones. But when it comes to horses, a purse relates to the prize winnings a horse’s owner would win should their horse take first place in a race.

Although we all admire those beautiful twinkling lights in the night’s sky, to us equine enthusiasts, a star references the small white marking on a horse’s forehead.

Summertime means halter tops and tank tops, right? Well, in the horse world, when we hear the word we know that it’s the leather strap that’s used to guide a horse. It can sometimes be confused with a bridle which is another piece of headgear that a horse would wear. The main differentiation among a halter and a bridle is that a halter is used by a handler on the ground to lead or tie up an animal, but a bridle is commonly used by a person who is riding an animal that has been trained in this use.

A green horse is not always a good thing, much different than the non-horse jargon for the color word. If a horse is marked as “green” this means that they are new in terms of horseback riding and the person who intends to ride them better move with caution.