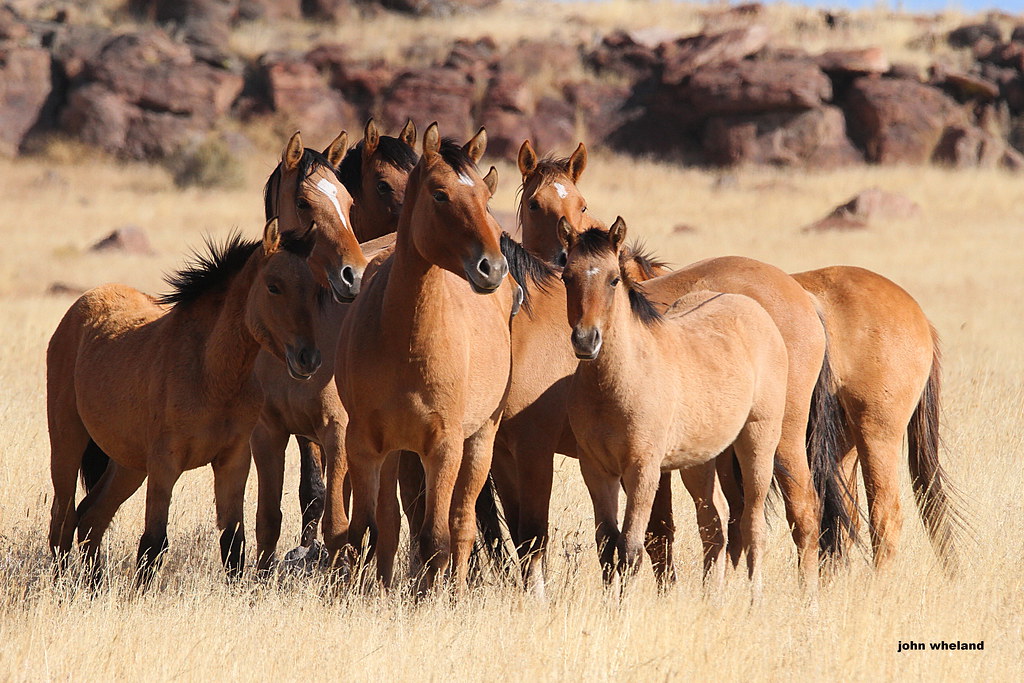 I bet you have seen or at least heard about the Kiger Mustang, a remarkable breed that is regarded by many as an American icon. They are recognized all over the world for their incredible golden coats and rich manes and tails. It is believed that they are the last surviving wild horses who still have Spanish roots. They have some specific features, that have made them popular worldwide. This unique breed is recognized for the dun markings, but they do come in different colors. The Kiger Mustang is a trustworthy, quick-learning horse, both mentally and on the field. 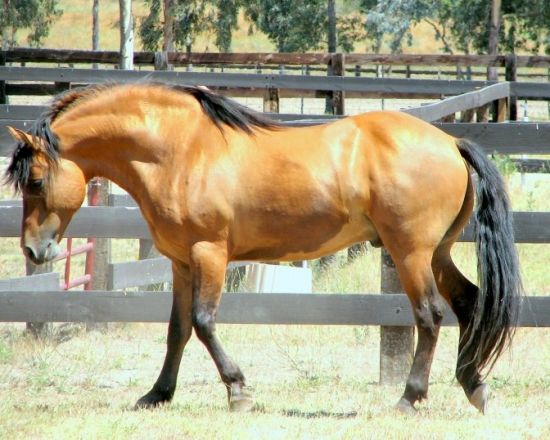 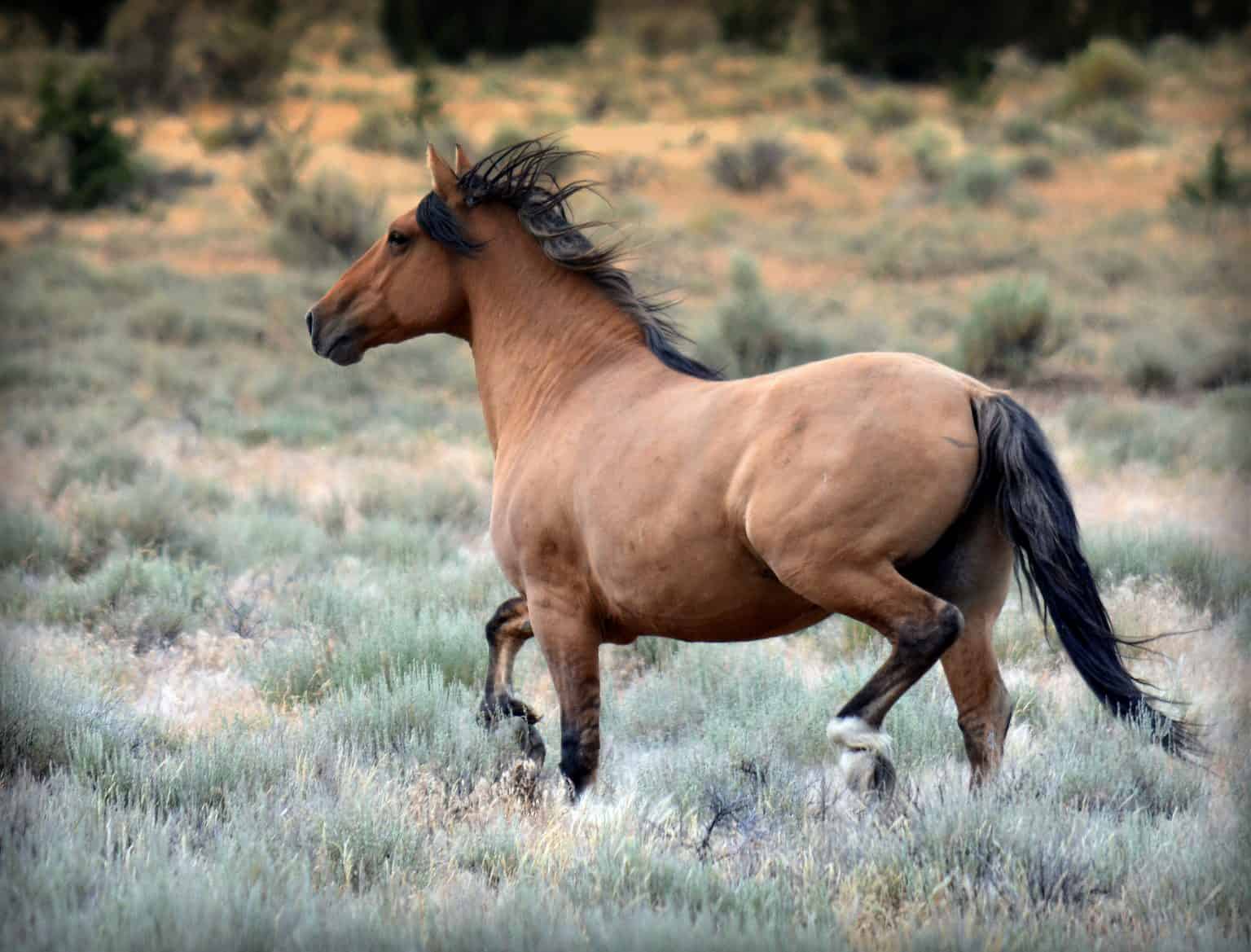 They have a great head on their shoulders and they can take you everywhere without spooking and causing problems. They rarely panic and love people very much. There are still many Kiger Mustangs living in the wild and you don’t need to go through a BLM adoption if you want to own a Kiger. There are a few other options as well. For example, there are many farms that breed qualified Kigers for people who want to own one of these beautiful equines. Below we have decided to show you some of the most interesting facts you didn’t know about the Kiger Mustang horse. Keep reading!

1 – Kiger Mustangs are only found in Oregon

The Kiger Mustang is only located in one place in the world: in southeastern Oregon. In 1976, the BLM captures 23 horses (2 stallion and 21 mares) possessing these features and produced the first Herd Management Area (HMA). The second HMA was created of just 6 horses – four stallions and two mares.

In order to improve the genetic variety, the BLM has removed wild horses that “held the features of a Kiger” from other HMAs in Oregon to the Kiger HMAs.

3 – The Kiger Mustang comes in a broad size scale

The majority of horses have a minimum height of 14.2 hh (if the horse is above this height, it is considered a pony). But the Kiger Mustang’s breed standard varies from only 13.2 to 16hh. But the favored height is 14-15.2hh.

Many people believe that the word mustang is the Spanish word for “wild horse,” but that is not true. The word mustang actually arises from the Spanish word “mesteno” meaning “unclaimed sheep.” Later it was used as a term for “unclaimed” or wild horses. English speakers adapted it into the slang word “Mustang” when relating to feral (usually called “wild”) horses in America.

Kiger Mustangs are actually very unique because based on DNA testing, it was observed that the Kigers are the offsprings of the Spanish horses that were transported to North America in the 17th Century. Before the Kigers were discovered, it was thought that these lines were lost.

6 –  Roundsups are made only every three or four years.

Kiger horses can be found in two locations in Oregon. One, 45 miles southeast of Burns has among 50-80 horses. Whilst the other location has about 30 to 50 horses. Roundups occur every three or four years to regulate the population.

Although this kind of horse is recognized for the dun spots, they do come in solid shades. Still, these horses can’t be listed in the Traditional division of the Kiger Horse Association & Registry.

8 – They are quite versatile

The Kiger Mustang is a versatile horse and can be taught to perform in various equine disciplines. They are only bounded by their preparation and rider’s ability. The Kiger Mustang has a very active mind and is usually very easy to train.

Usually, wild horses can be adopted for $100-200 whilst Kiger Mustangs are adopted or thousands of dollars. In an adaption event Kiger horses were adapted for $7400 and $7800.

People who own a Kiger Mustang say that people mostly recognize them only due to its excellent coat but they also have a peaceful temperament and muscular toughness that makes it especially adapted for the trail. Natural selection, which made the herds more powerful and guaranteed their continuance in the wild, today helps the captive Kigers and their children.