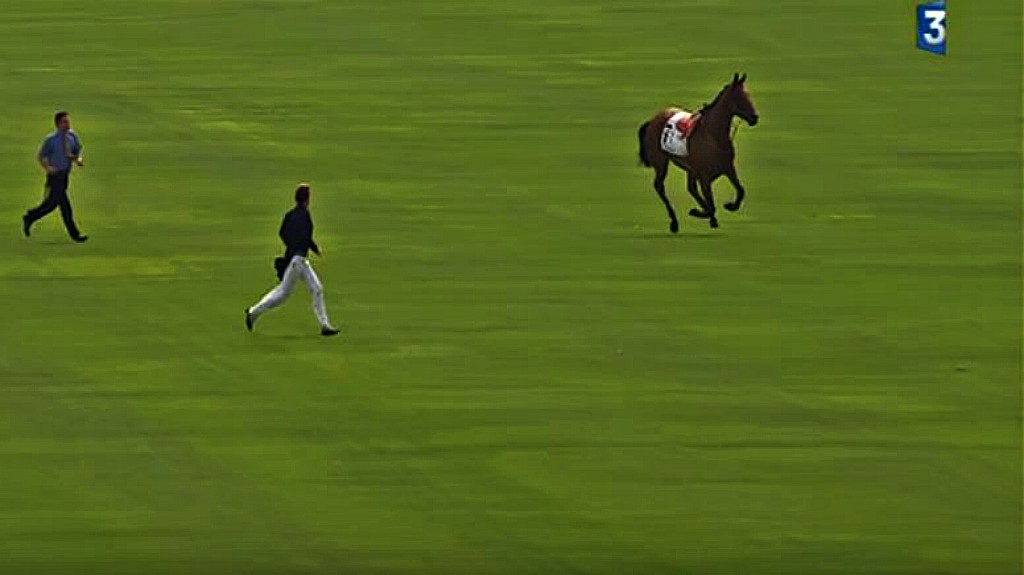 So far, you already know that a lot of strange things can happen during a horse race and that you can expect a lot of things happening. Well, the main intention is to enjoy a competitive group of horses and riders who are running fast to get to the finish line as fast as possible, especially the people who have bet their money for a horse that they are either a fan of or they simply believe will be the winner of the race. 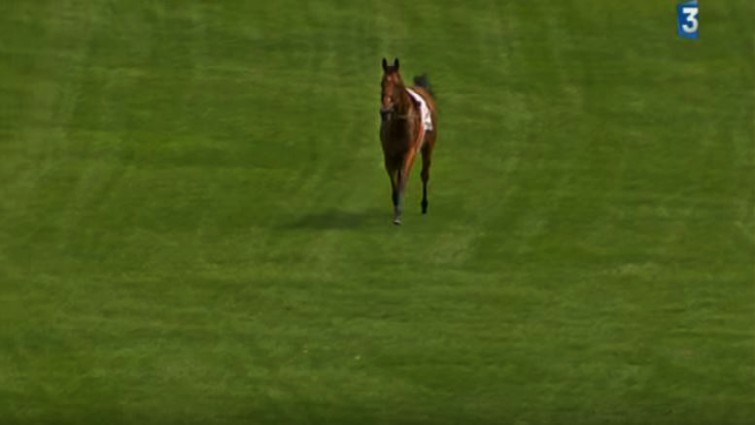 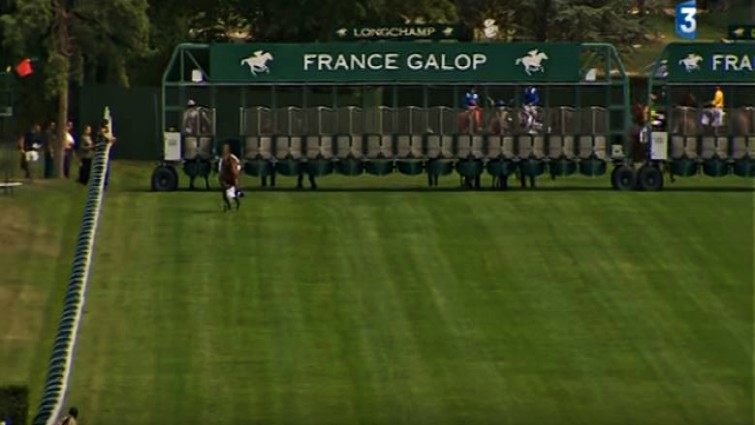 This is definitely not always the case as a lot of unexpected things can happen. Do you remember the lady who ‘stole’ one of the racehorses and then started running with it? It is totally unexpected, however, the security team was not fast enough to stop her or it might as well been a planned thing just so the race would get a big audience in television as a huge problem with some races is that they are not as successful in terms of the total number of people interested.

What about the man who entered the race by simply riding towards the finish line alone? This and so many other things have happened, but in the video below, it is not a person who caused the problem but it is actually a horse. Let’s get more into detail with this. As the jockeys were preparing for the race and when everything seemed to be alright and in order, something strange happened.

One of the horses bolts away throwing off the jockey and escaping from the track. Fortunately, no one was hurt or injured, not the jockey, nor the horse and no one who was watching closely the race. It seems that all of a sudden the horse starts galloping and was not planning to stop anytime soon.

The gestures and movements of the people encourage it to run faster and do not stop it or make it go slower. Even running after the horse is not a good idea as it may spook the horse and make it more stressed. The video is approximately 3 minutes long and a lot of unexpected things happened. I won’t spoil anything else because I think I have said enough. Enjoy!