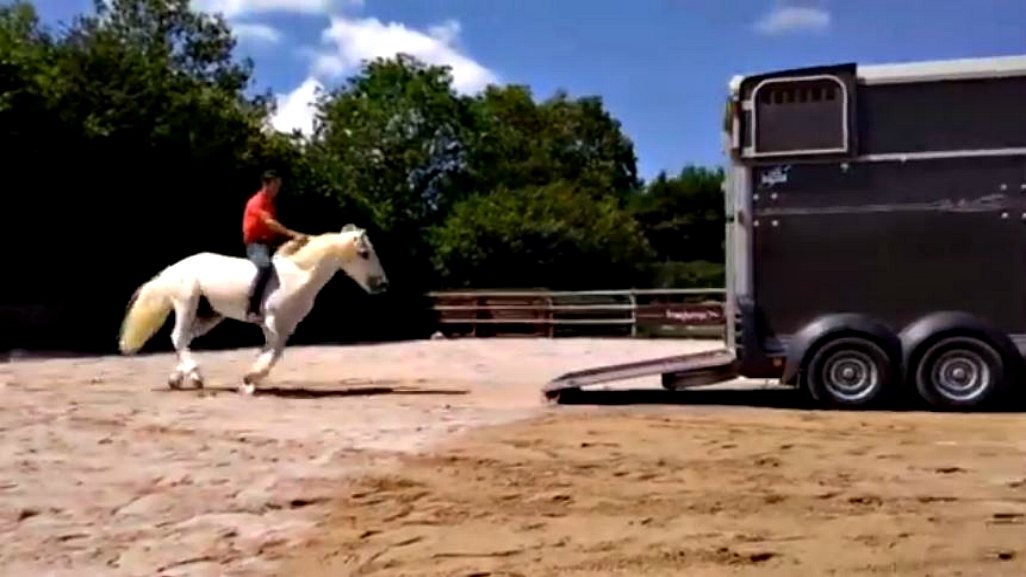 Having been surrounded by horses since he was 4 years old, Pierre Fleury never stops surprising us! He is an accomplished artist whose performances with horses conjoin intimacy and success. Among his horses, that is where he nourishes his soul and his body in the utmost simplicity. 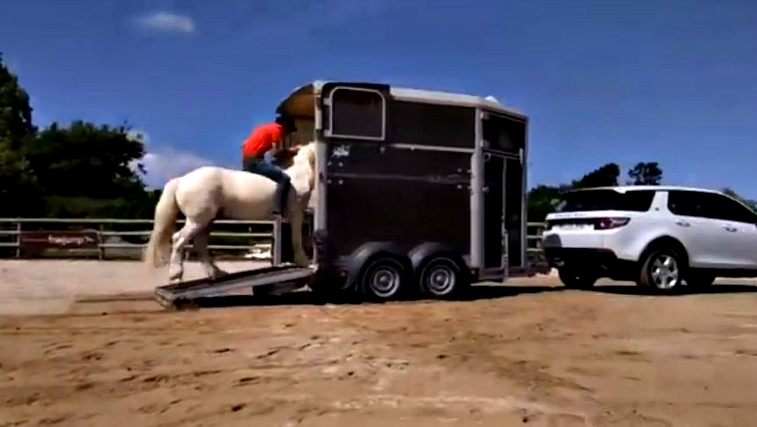 Being an artist, a trainer, an acrobat, and sometimes a stuntman, Pierre Fleury is an ever-changing autodidact who feels genuine trust and complicity for his faithful show companions. Over the years, the showman managed to catch the people’s attention and established a solid reputation, starting with his first steps on the stage of the TV show “Incroyable Talent” and now even appearing at the biggest international equestrian events, far away from Deauville where he lives. 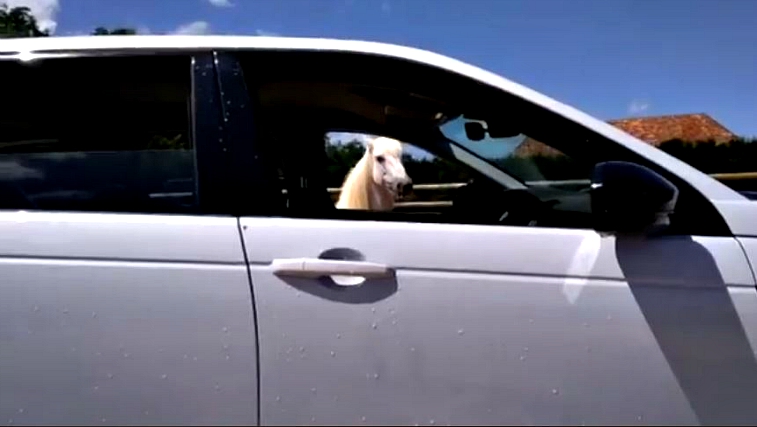 The video you are about to watch show him loading a horse and we know how tough that task might be.  Pierre Fleury makes it look as easy as ABC but we do recommend you don’t try this at home.