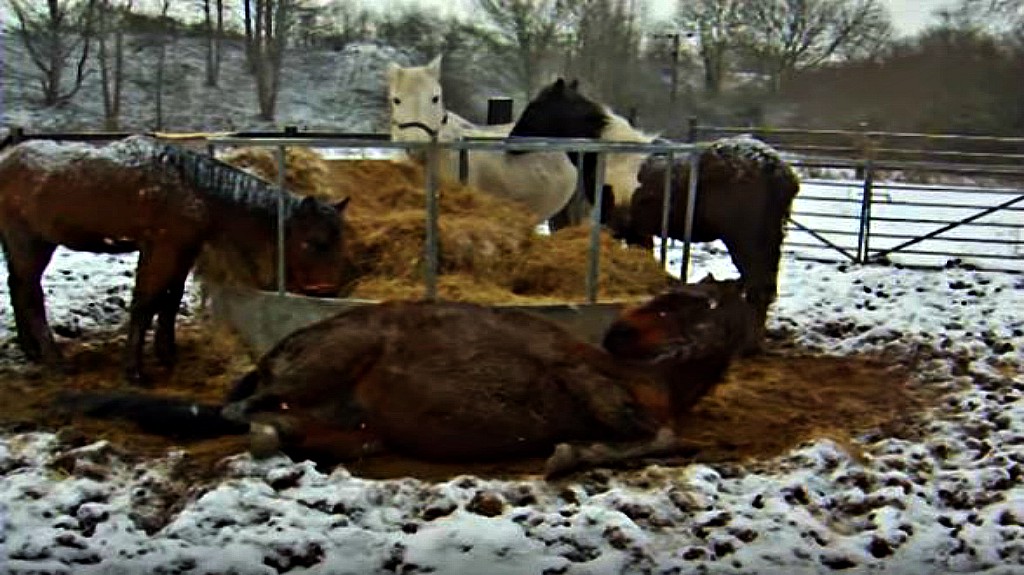 It will take a month until the end of wintertime. As beautiful as it is, winter is probably the most dangerous season ever as, in a lot of places, it is associated with very low temperatures that our bodies can’t handle. Not only us, but our animals are at constant risk as well and if you really are updated with news online, most of the animal rescues happen during the wintertime. 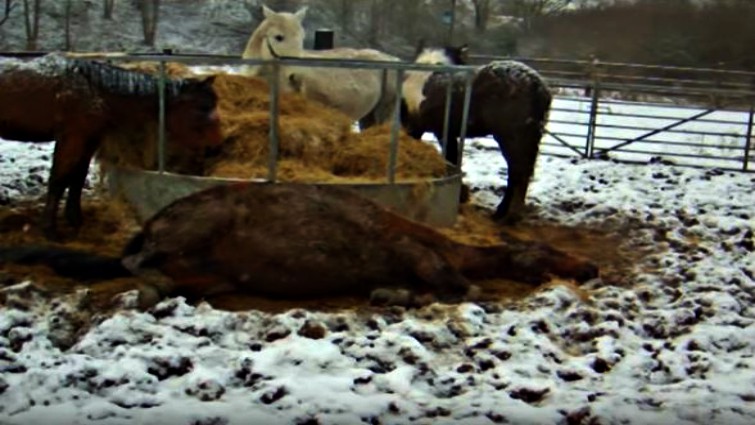 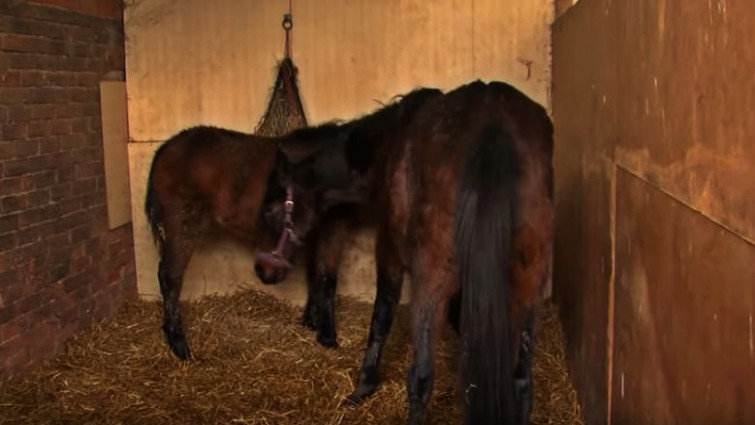 I bet you have read a lot of news about animals stuck in the snow and freezing to death before the rescuers came for them. That is why during this season you need to pay a lot of attention to the weather forecast as you can’t go out of your place at any time. Not too long ago, a man did not pay attention to the weather forecast in Iceland, where people were advised to stay inside their places due to the heavy snow and extremely low temperatures.

Not only did he have a hard time going home but he also took his Icelandic ponies with him also and it was really difficult to get back home. Fortunately, he made it and nothing was serious, however, it could have ended up differently if it wasn’t for their good luck. The video below is about other lucky animals who were rescued just in time as they were all freezing to death.

Freezing and exhausted, that’s the condition in which Macy and her foal Loca were found in an icy field in January. Thanks to rescuers who arrived just in time the poor horses were saved. They had emergency veterinary care and after that, the two horses were taken to Hall Farm Rescue and Rehoming Centre, Norfolk. At this rescue center, they’ve continued their rehabilitation and life-saving treatment.

People who live in countries with moderate low temperatures can’t really understand how critical the situation is. Spending days, maybe weeks outside in the cold can be extremely dangerous for the health of anybody. Well, at least, as I said at the beginning we are already at the end of wintertime and such a thing will no longer be a problem until next winter. I really hope that all the people raise awareness of such a topic as it is something not to play with. Please watch the video below and share your thoughts on it.