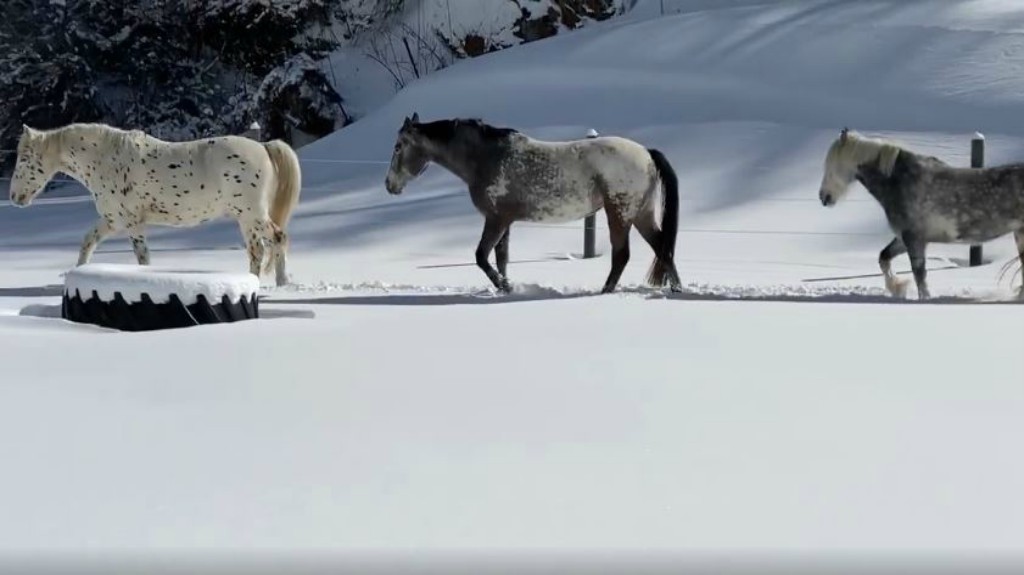 There is not a single horse enthusiast who doesn’t appreciate Knabstrupper horses.This adorable horse breed is recognized mostly due to its remarkable fully spotted leopard coat that they possess. If you observe them from a distance, they may look like a group of giant leopards wandering around in nature. But they are kind horses and are known for their durability and speed. 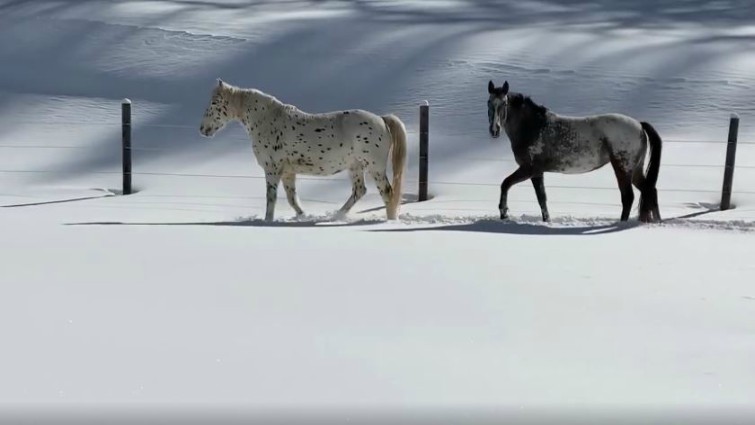 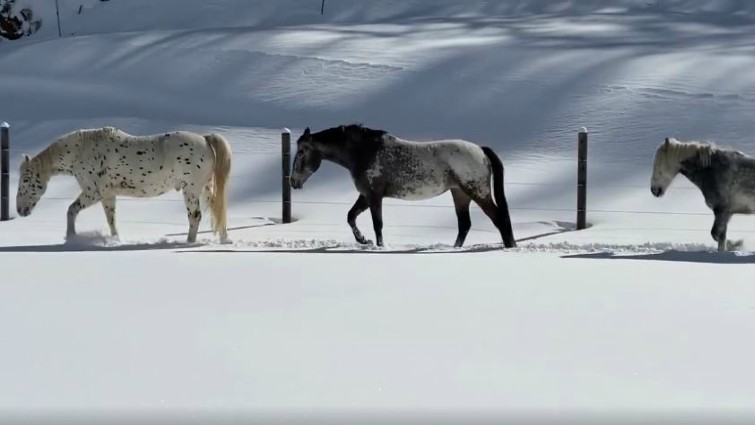 Due to their unique color and absolute rarity, Knabstruppers were used by royal and aristocratic people. White ones were used as cart horses, and on several occasions, they were also used as a mound of a king for crowning celebrations. Although everyone recognizes a Knabstrupper horse as soon as they see one, they are still considered one of the most mysterious breeds around and their history is unknown for many people.

The entire breed began with a mare named Flaebehoppen which means Flaeb’s mare. Many people mistake them for Appaloosa horses because they have identical color genes as them. This color gene is called the Leopard complex, which produces the spotted coat patterns.

It’s actually very weird that they have the same gene because as we know they were developed independently from each other. Their living expectancy is about 27.5 years and they are recognized for having no breed-specific health problems.

For everyone who is looking to buy a Knabstrupper horse the good news is that they are easy to maintain as long as you feed them with grass, maize, vegetables, and forage. In the video shown below, you will have the opportunity to see some beautiful Knabstrupper horses walking peacefully on the snow. Enjoy it!

Posted by Naradek the Knabstrupper, his Daughter Lady Belle and our sweet Kamali on Friday, February 28, 2020