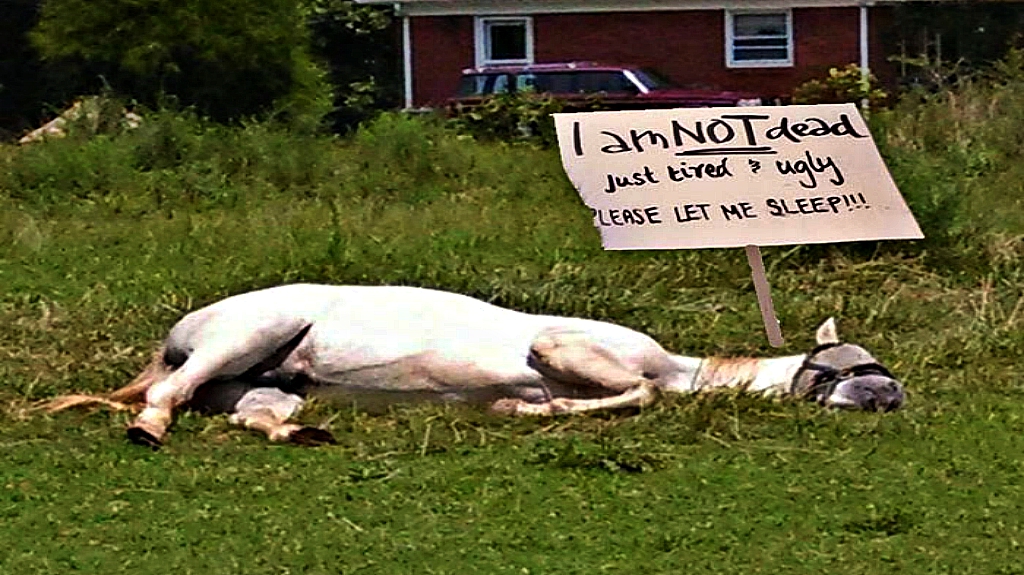 Many of us associate horses as majestic and smart creatures but it seems that this horse may not be one of them.  Meet Tango the horse who is so spoiled that its owner needs to pay him a little bit of extra attention to him, especially during the winter season. 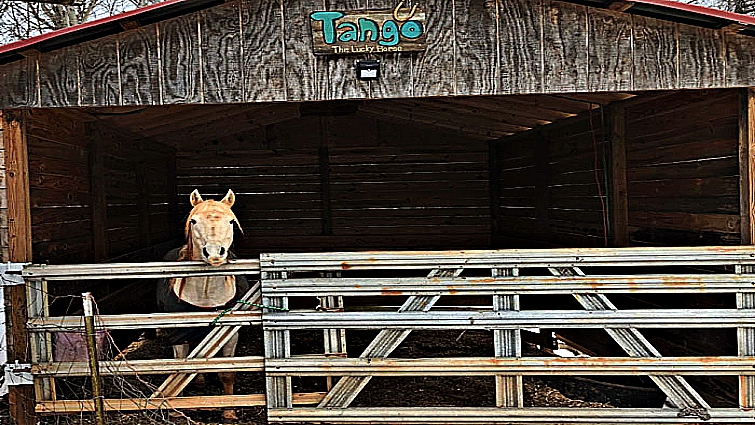 Twitter user @mcKellogs shared Tango’s hilarious actions in a thread to show how their horse was the one that needed the most care and attention while they should be preparing for the cold season. Unlike other animals in the barn which instinctively know how to get to a warmer and safer place like the barn when the cold weather hits, Tango does not. 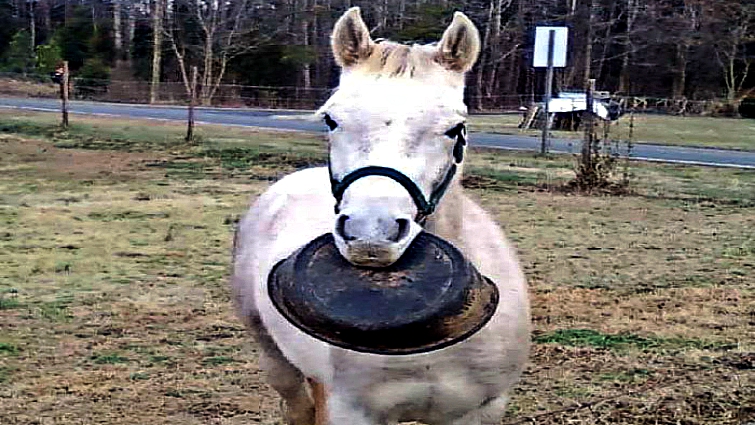 The owner found out that Tango would rather stand in the coldness of the thick layer of snow than finding his way to the warm barn. In order to avoid the horse from freezing in the middle of a snowy pasture, they had to do something.

It was not confirmed whether Tango was truly clueless or he was just simply lazy. Also, while most horses sleep standing, Tango just lay flat on his back on the ground that their neighbours came knocking on their door to tell that he might be dead. You don’t get this kind of visits from your neighbours every day.