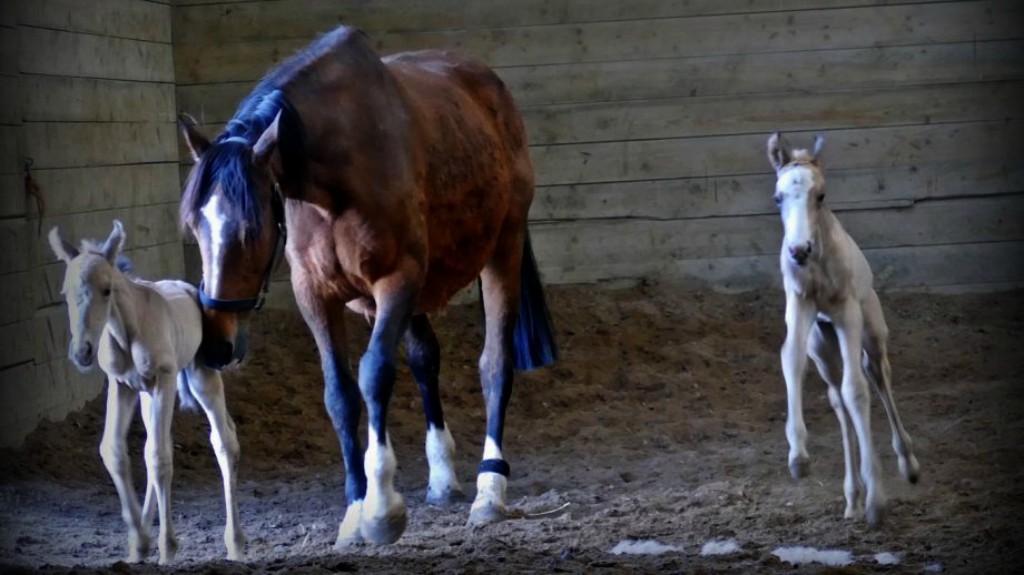 All equestrians know that it’s very rare for a horse to give birth to twins and sadly, even when it occurs, only one of them may survive. Mares actually conceive twins very usually, but on very rare occasions both embryos survive. The chances for both foals to get out alive are very low because they need the appropriate space during pregnancy time. 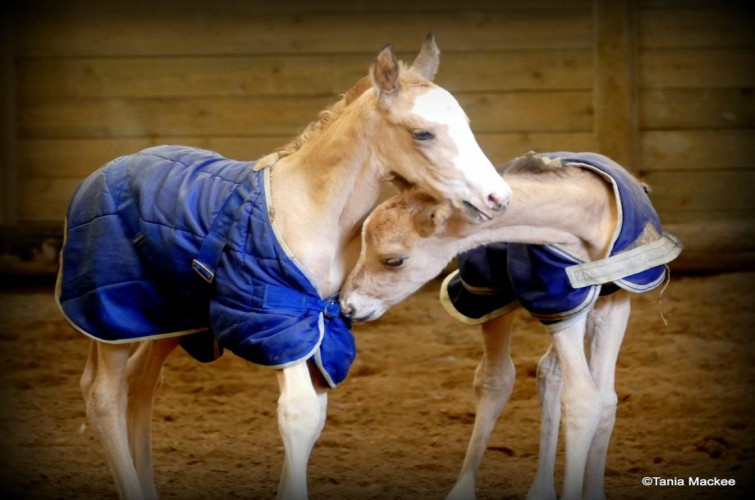 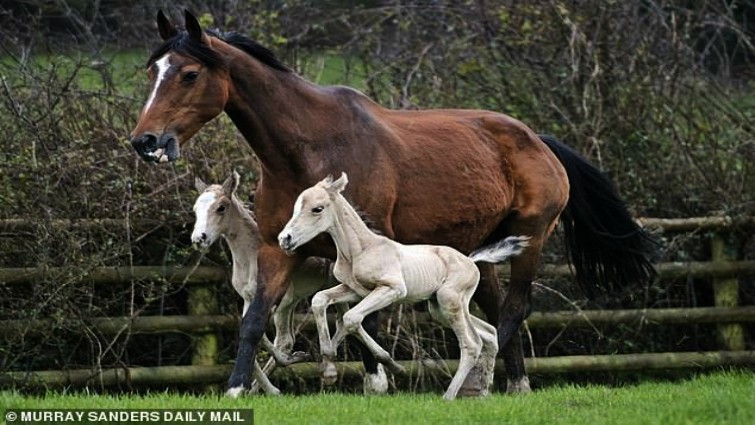 But, a beautiful mare named Destiny beat all the odds and gave birth to identical twins in 2018 and yet the same mare has delivered another set of twins two years later following only a year off! I know it seems unbelievable but is absolutely true!

The buckskin colt and filly were born on 26 February and nobody even knew that Destiny was carrying twins. But, as was the Destiny’s previous twins born in 2018, the mare was examined by a vet and only one fetus was visible.

It’s still a mystery how the twins were not visible on the scan, both times. Tania, her owner said that they were on their feet immediately so she knew that they would survive. She added that this year’s foals are in great condition with limitless energy and a lot of fun. This was amazing news not only for Tania but for all horse lovers around.

The vets check them periodically and have stated that the mare and her twins are all very healthy. Having twin foals is simply a miracle and we are very pleased that they are doing great. God bless them along with their mare!