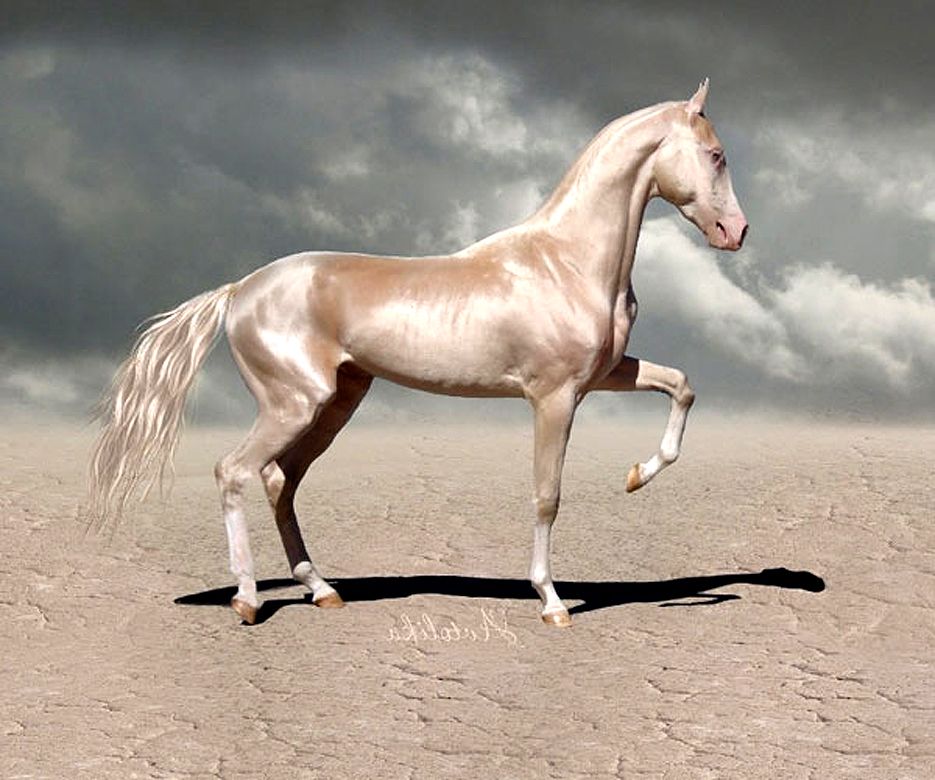 Akhal Teke horses look just like they are photoshopped due to their incredible beauty. Their coat is very shimmering and their lines are so smooth. Akhal Tekes are some beautiful horses whose origins come from Turkmenistan. They are the strong, rebellious and spirited horse. The earlier ancestors of Akhal-Teke were golden, but now these amazing horses come in a broad range of colors such as bay, chestnut, palomino, gray, raven black and dun. 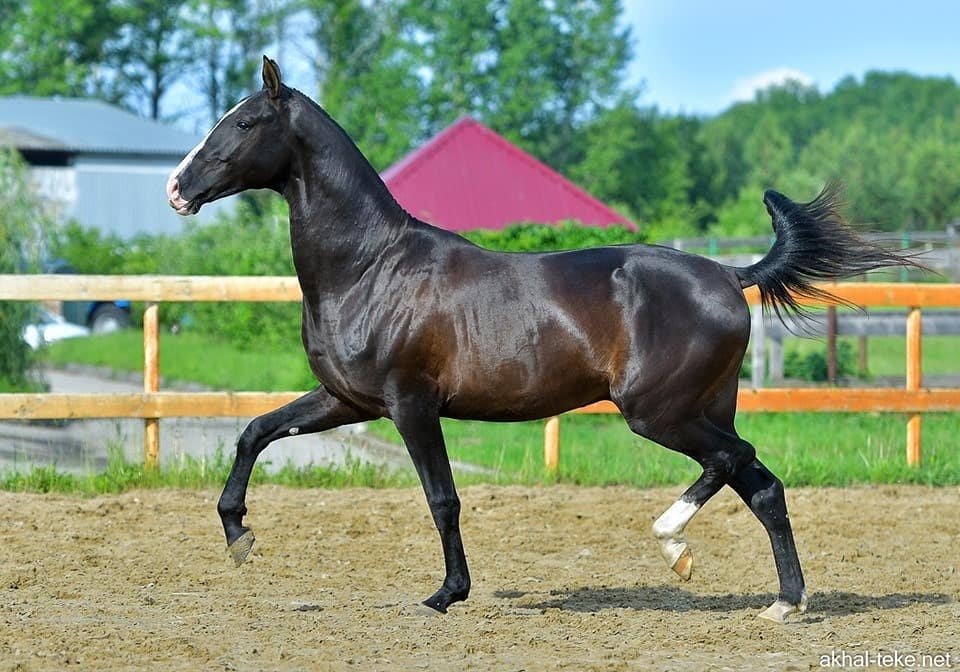 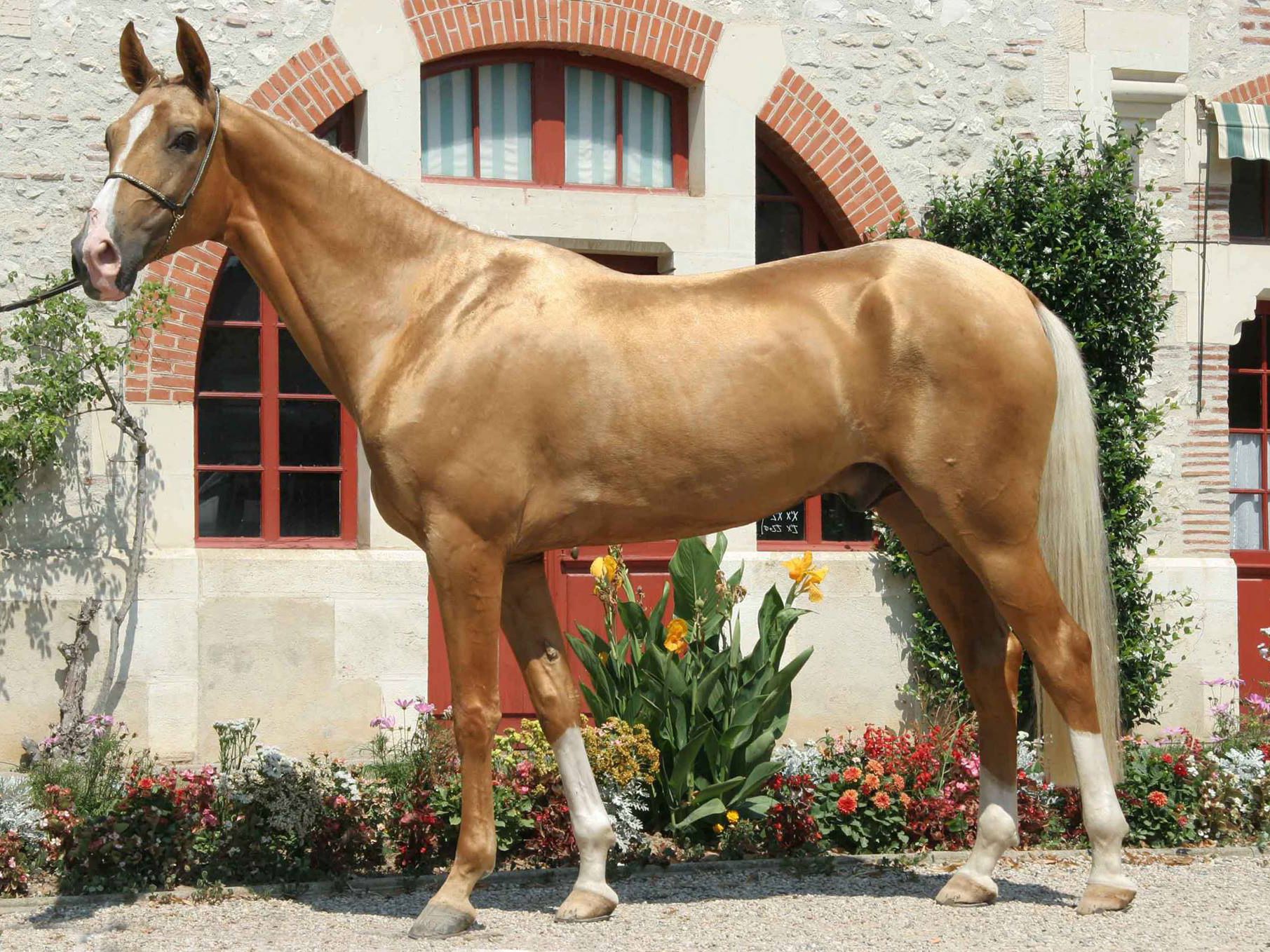 They were used primarily by nomadic tribesmen of Turkmenistan for transport and also for dressage, show jumping, pleasure riding, and long-distance racing. This breed of horse is known all over the world for its pace, power, patience, and of course, its class. It is also one of the oldest breeds of horses in the world that still exist today. Below we have decided to show you some of the most amazing facts you should know about this horse. Keep reading!

1.The national horse of Turkmenistan

2.Akhal-Teke is known as a sport horse

The Akhal-Teke is supposedly many millennia old, with some implying that it has been around for longer than 3000 years. What’s more interesting is the fact that their once named Nisaean – similar to Nissan, a popular producer of cars. This is fascinating because the Akhal-Teke was first used as a racehorse. This was stated by many historical writers such as Oppian, a Roman historian. These horses were valued for their remarkable attraction, mass, power, and particularly speed. This makes them adequate racehorses, and they are even used nowadays for races in Turkmenistan.

3.They have a complex history

The Akhal-Teke horse was developed in a province where English is not the primary language. That means that a lot of the information we know about this breed may not have been translated correctly. In fact, the International Museum of the Horse states that a lot of what people assume about the horse is a consequence of incorrect translation.

4.These horses introduced the Thoroughbred

The Thoroughbred – as their name indicates – is known as one of the most powerful influences in many horse breeds. The Arabian is most generally referred to as the ancestor to the Thoroughbred, but there is some hint that the Akhal-Teke is a factor too. These charming horses stand among the oldest racing breeds and have hence had a significant impact on many horse breeds, particularly those in the Middle East.

5.The Akhal-Teke is extremely durable

The Akhal-Teke started in the Middle East, a zone where living conditions are often a lot more difficult than they are in the West. Natural sources, such as food and water, aren’t as plentiful as they are in other regions on the planet. This means that the horses living in this area had to adjust to these tough conditions. That means that they will generate power, durability, and other features that allow them to succeed. Their endurance may have something to do with their flat skin, which is an evolution that may have appeared as a result of consuming so much time in the desert.

6.They are a national symbol

The people of Turkmenistan are very happy with the Akhal-Teke and as we mentioned before you this horse is an aspect of their national symbol. Besides that, the Turkmen like to display their horses by decorating them extravagantly.

7.They walk in a funny way

Akhal-Teke has a unique and special way of moving and many people consider it very funny. A study has exposed that the horses don’t do a regular two-beat motion like the majority of horses. Alternatively, these horses move by walking down with each of their feet. This is much more alike to the way that other 4-legged animals move, giving these horses a much smoother trot – this could affect the way that they can move so fast and efficiently.

8.They have a captivating metallic sheen

The horses are popular for having a special, shiny coat that makes them look metallic. All colors of the breed are recognized for being bright, and the hair can emphasize and add this shimmer to other colors as well. There is quite a long motive as to the real reason behind this, but it has to do with an unusual composition of their hair.