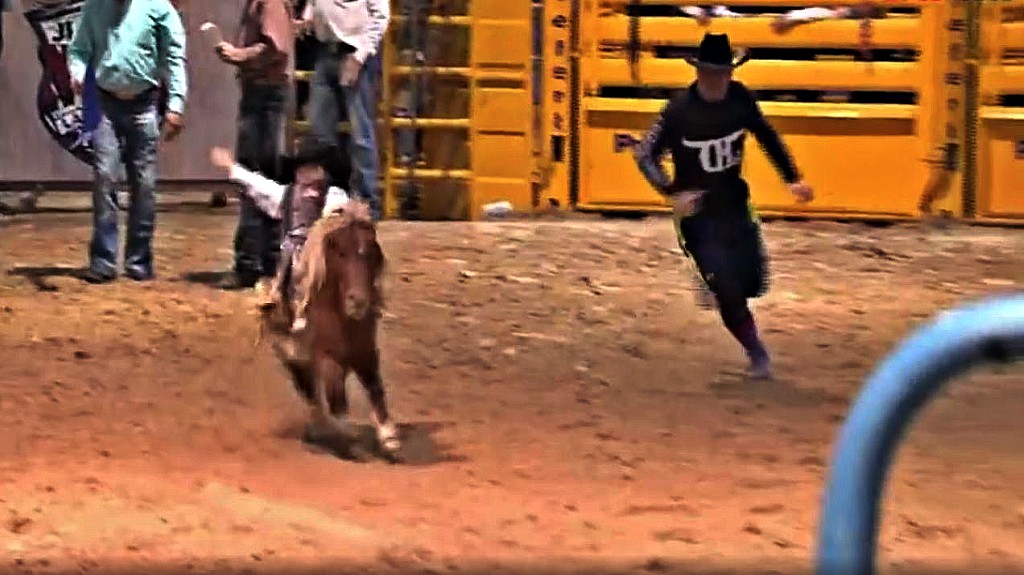 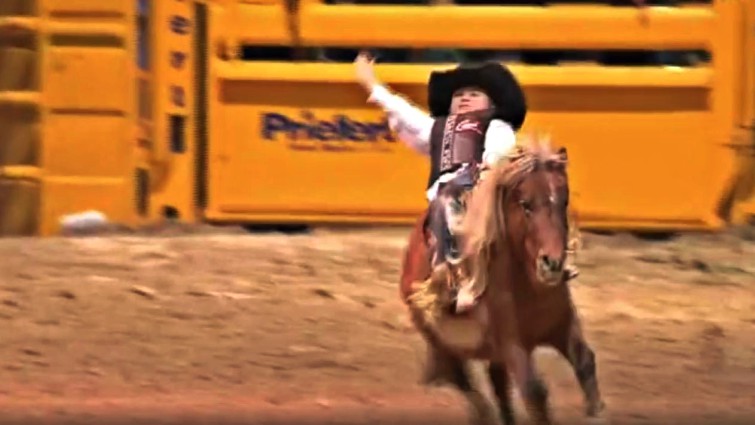 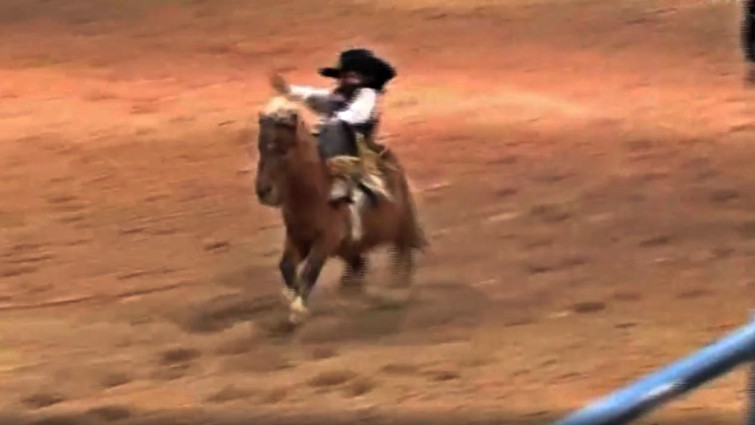 This incredible rider is just 4 years old and his name is actually “Bronc Ryder.” Based on the video, we can tell that he will have a great future an will most likely become a great bronc rider, as he is already competing with the best riders of this discipline.

To be honest, no one thought he would stay on the horse for such a long time but he quickly stole the attention and the ovation of the crowd. His family is also involved in bronc riding and that’s why he is continuing the family tradition whilst also living up to his name. His parents must be so proud of him!

If it hadn’t been for the other riders who were trying to catch the pony, Bronc would probably have stayed longer on the pony’s back. Despite his young age, we believe that Bronc has got all the right things needed for this discipline: talent, devotion and hard work. Kudos to his parents and his trainers for doing such an incredible job. Watch the video below for more!