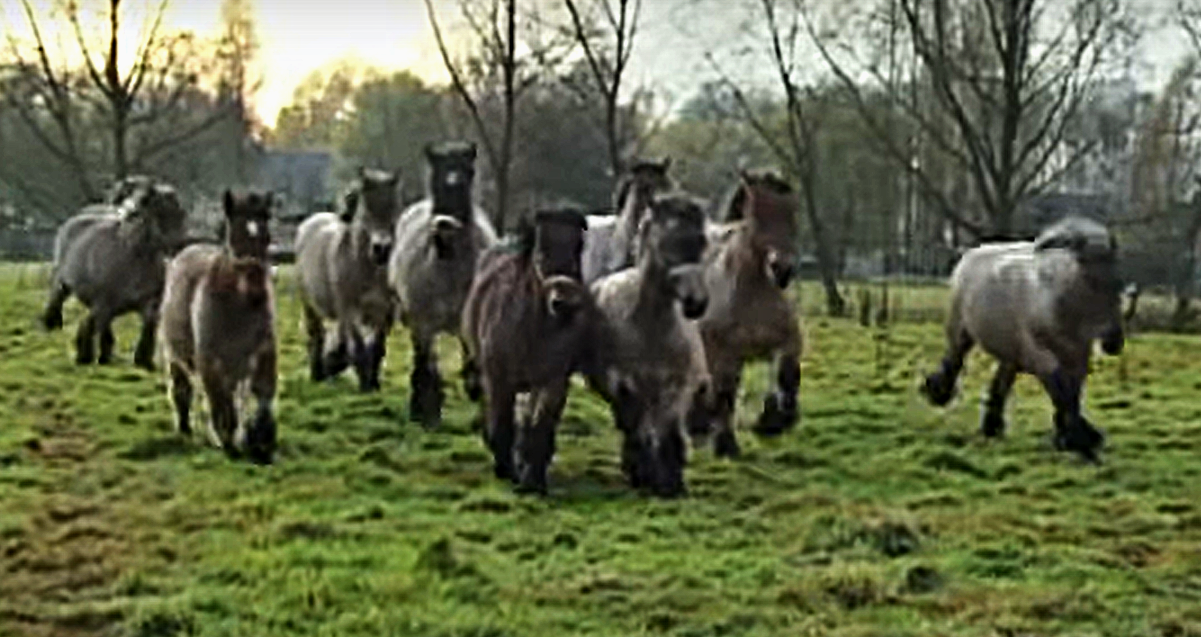 I am pretty sure that a lot of you are familiar with the Belgian drafts and you have come across one of those articles with the strongest/biggest horses in the world. It is impossible for this breed to not be included on the lists. The Belgian Draft stands between 16.2 and 17 hands (66 and 68 inches, 168 and 173 cm). On average the Belgian grows to weigh slightly over 900 kilograms (2,000 pounds). Most American Belgians are a light chestnut with a flaxen mane and tail. 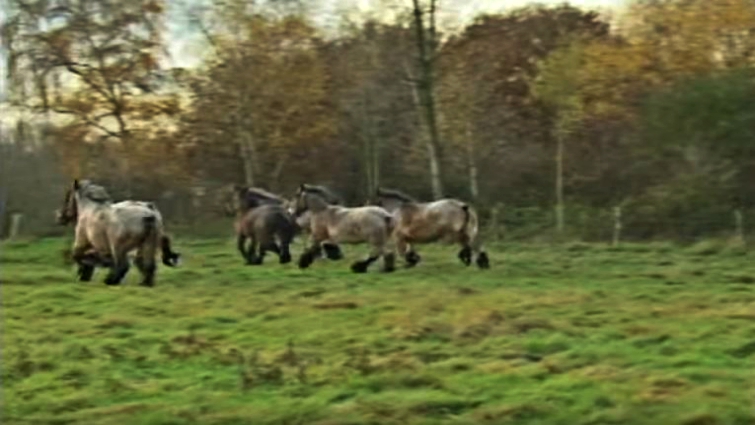 The head is relatively small and well-shaped. American Belgians in North America are not as large as the European Brabant but are of a similar build. (Wikipedia). The breed is also used for a lot of activities with the most important ones carrying heavy materials and also the traditional way of shrimp fishing. A long time ago, the breed was native only in Belgium but later on, since a huge interest was shown for this breed, it got exported to a lot of countries in Europe and North America. 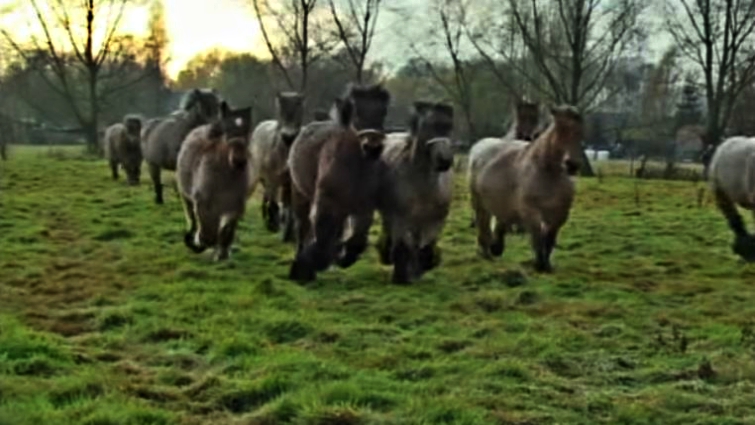 If we talk about industries that require animals to carry heavy materials, Belgian Drafts can do it effortlessly compared to other animals. If we speak for the majority of the breeds, we can consider it as abusive when humans use them for carrying heavyweights but it is definitely not the case with Belgian drafts. I am pretty sure that you are already convicted of the power that these animals have. Belgians are still used as working animals but have also become popular as show horses, and pleasure riding horses.

The Brabant and related breeds remaining in Belgium today are also desirable for horse meat, producing tender meat that is considered a delicacy. The last one is something that I disagree with, but we can do anything to prevent it as long as animal slaughter is still available in a lot of countries. We should be glad for the fact that the numbers are way more positive nowadays compared to decades ago. I have to say that the breed is one of my favorites. Please watch the video below and let us know what you think about this breed. If you think that it is worth sharing, make sure to share it with your friends.