A very popular saying goes, ‘The passions that we have within ourselves keep us alive’. I personally agree with this. Every single person in the world has either passions or goals that he/she works really hard to achieve. Sometimes, they become the main objective of our life, and we do not feel accomplished as people if we have not fulfilled that certain goal/passion. 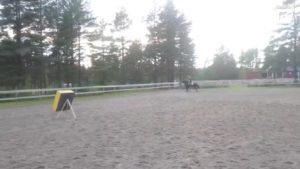 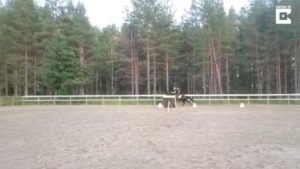 Sometimes, the passions come as a consequence of inherited activities by our family members. For example, a lot of people who are totally involved in the horse world have a huge passion for horses because of other members of the family, mainly parents who have been close to horses for a very long time. A lot of successful jockeys prove this, they come from families with equestrian backgrounds, which is a major indicator of their success. This is the same for the man in the video below as well, who has inherited a tradition by the previous generations in his family. 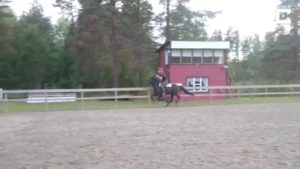 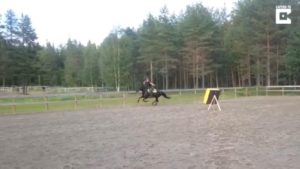 A mounted archer has followed in his grandfather’s footsteps to wow crowds with his amazing archery skills. Emil Eriksson, from Lycksele, Sweden, can shoot flying targets whilst jumping through the air as well as hitting the bullseye whilst galloping at full speed. The 29-year-old set up his own business, The Northlands Mounted Archer and performs all over the world several times throughout the year. Emil said: “There is no special training behind it, you must learn the basics of riding and archery. 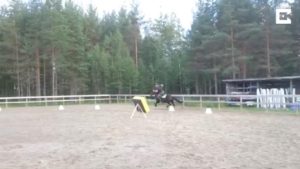 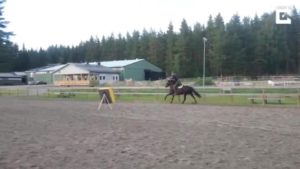 Mounted Archery is a very old discipline, since medieval times, mainly in the Great Britan. Now it is way less popular, but I am glad that there are people like Emil who are keeping the tradition alive as it would be really bad if this interesting discipline disappears in the near future. Please have a look at the video below and share your thoughts about Mounted Archery and Emil in particular.