The Andalusian is one of the oldest horse breeds in the world and for more than 600 yeas has even been recognized as an individual breed. Many people refer to it as the “PRE,” which means Pura Raza Espanola, or translated in English the Pure Spanish Horse. These gorgeous horses were given as gifts by the wealthy and influential people in Spain. 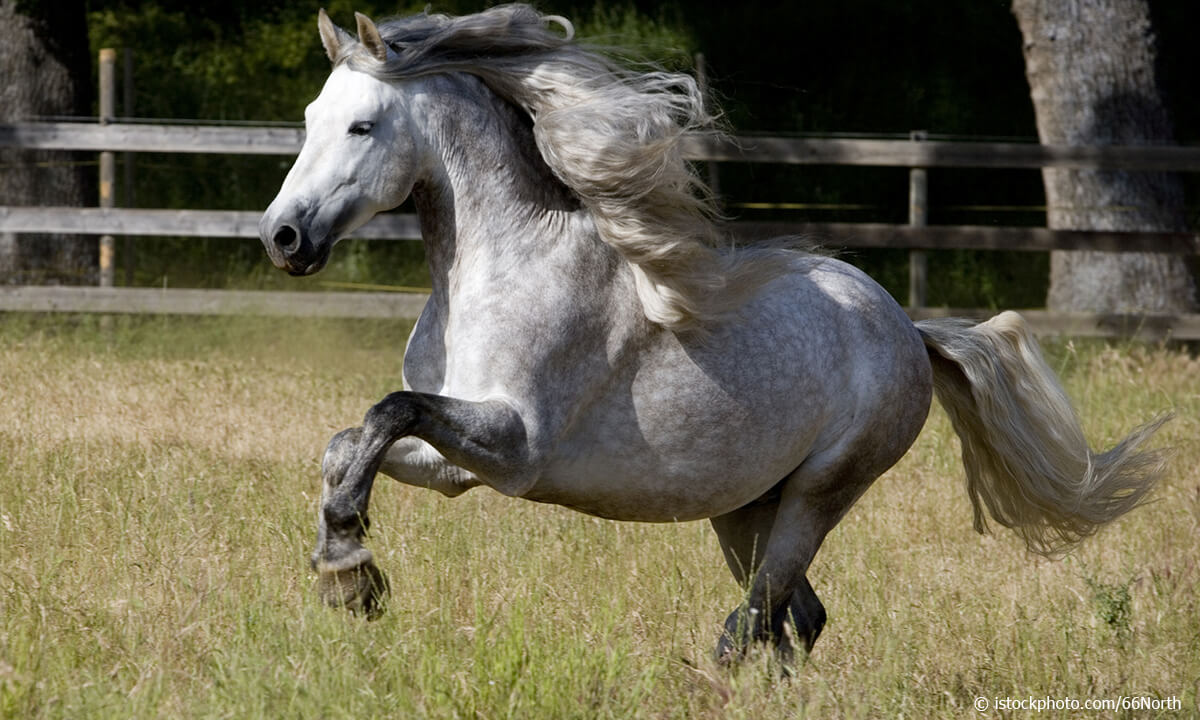 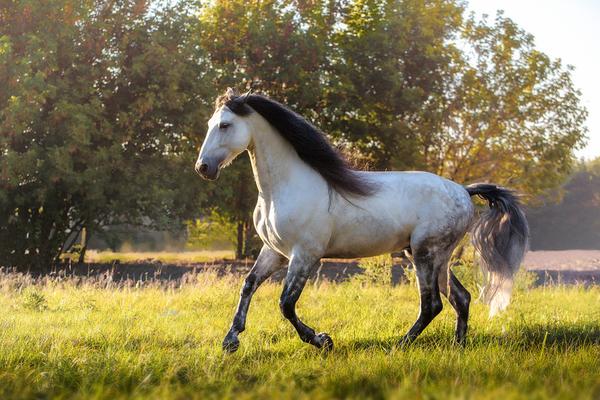 They can be located all over the world now and are seen frequently playing in popular movies and many TV shows because of their great qualities such as intelligence, patience, and of course their majestic beauty. This breed hasn’t changed much over the ages, though its position in society has changed as the world has proceeded to evolve. Below we have decided to show you some of the most amazing facts about this radiant breed, so you can get to know it better. Keep reading! 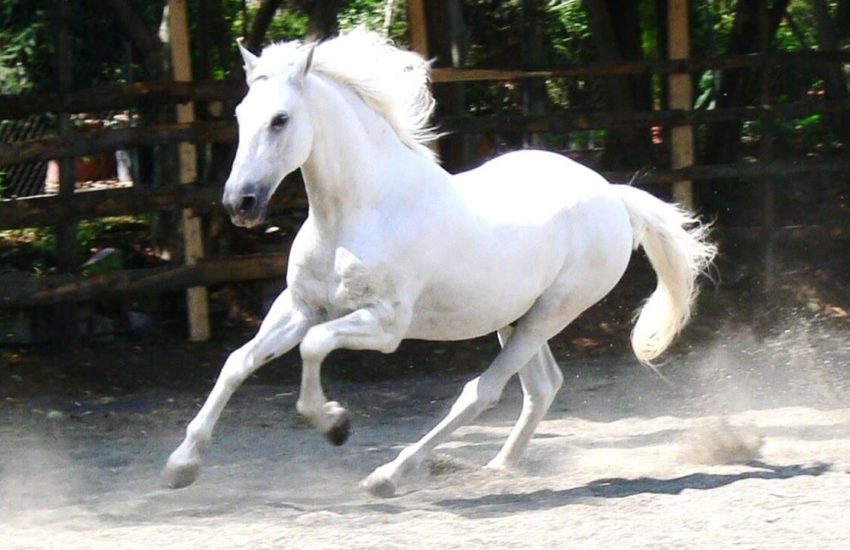 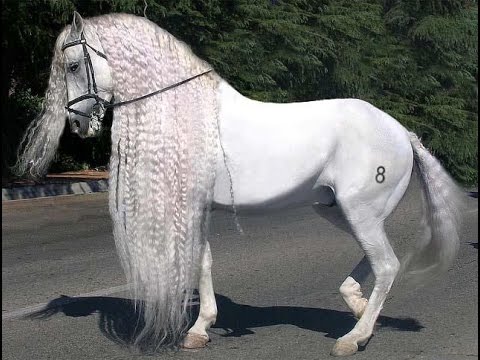 1.The Andalusian became a global breed only recently.

The Spanish government forbade the export of Andalusians from Spain until the 1960s. That’s because the horse breed was extremely endangerment due to crossbreeding, war, and illness which took almost 150 years to recover. Luckily, nowadays, there are about 200,000 registered Andalusians all over the world. 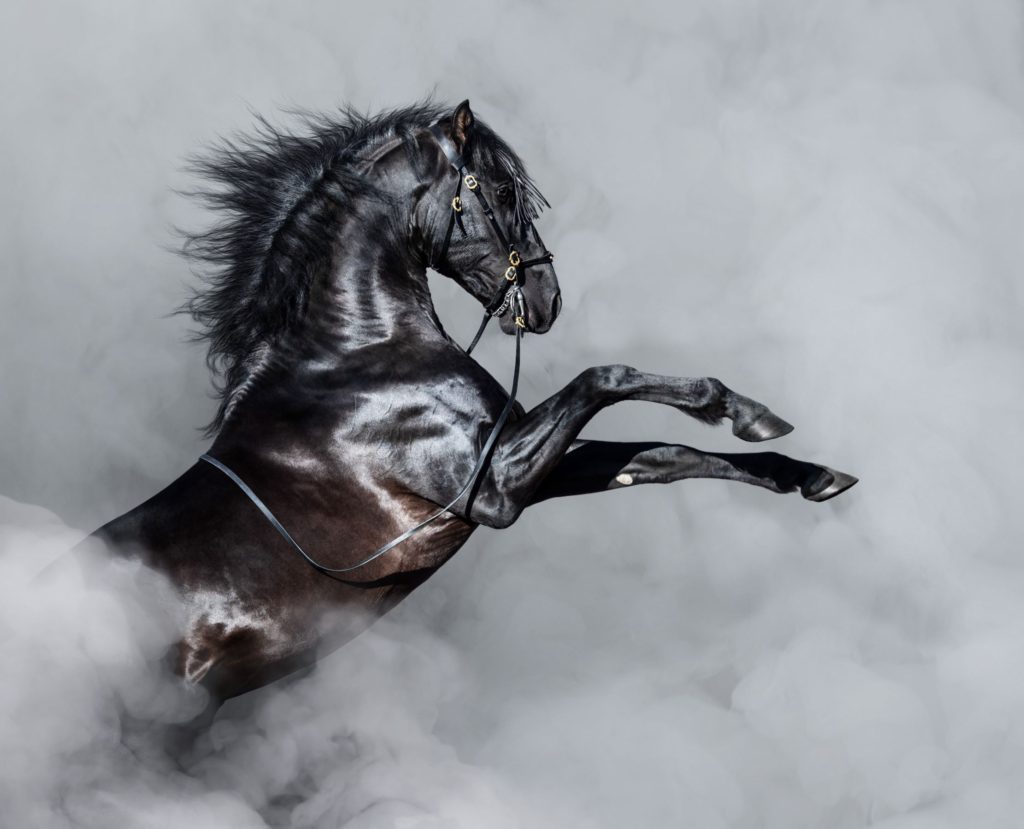 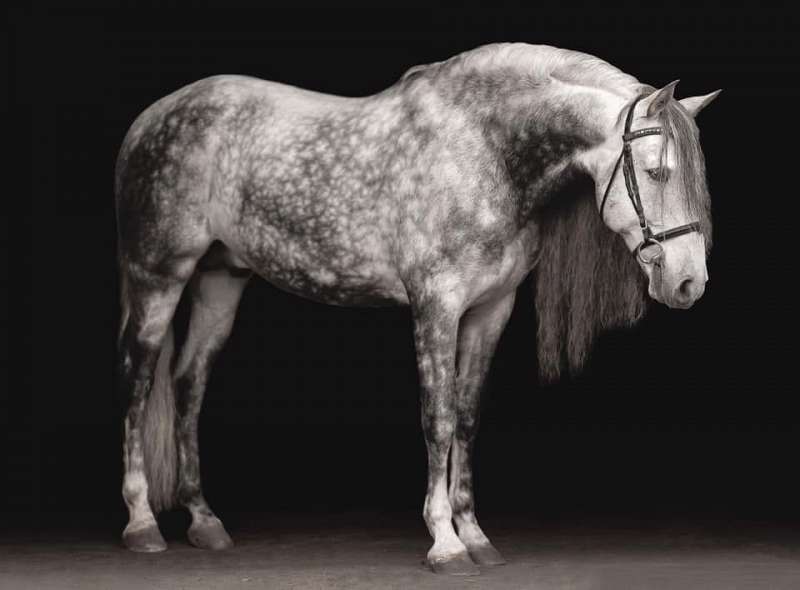 2.The most common color for Andalusian horses is grey.

Andalusians have an elegant and sophisticated style, but they are also developed with great power. The most popular coat color for this breed is grey, although several other colors are permitted in the breed to meet standards. 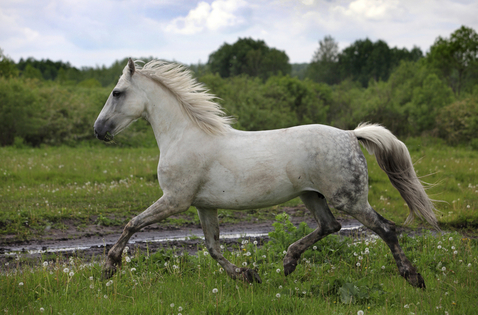 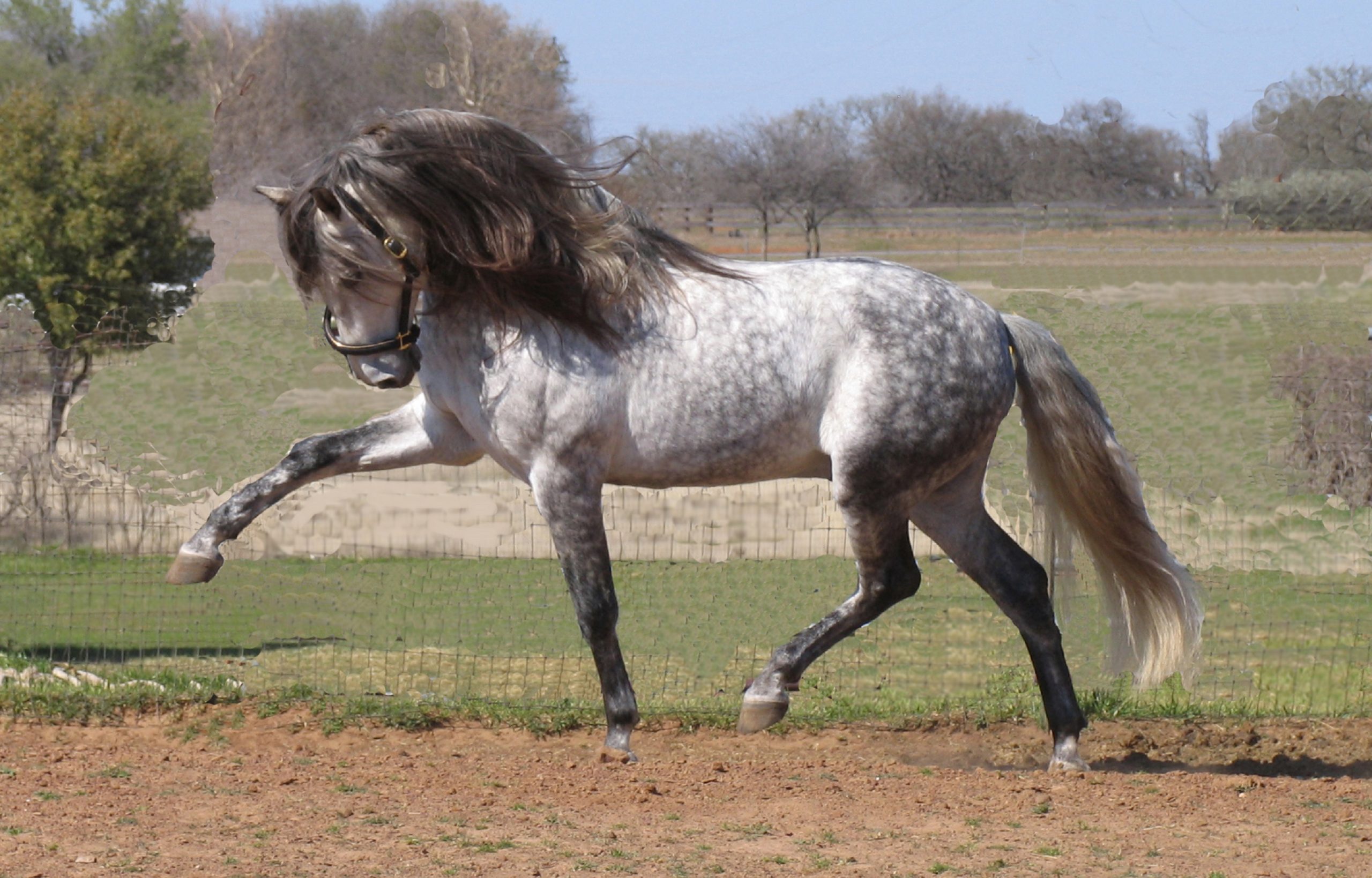 3.Many people assume there is a “pure” Andalusian.

There is a sub-strain within this horse breed which is directed to as a Carthusian horse. Some growers recognize the Carthusians to be the most purified strain of the Andalusian breed, but there is no real genetic proof to support this theory. This sub-strain is supposed to be separate from the central breed, which also indicates Carthusians tend to be more expensive than a “standard” Andalusian. 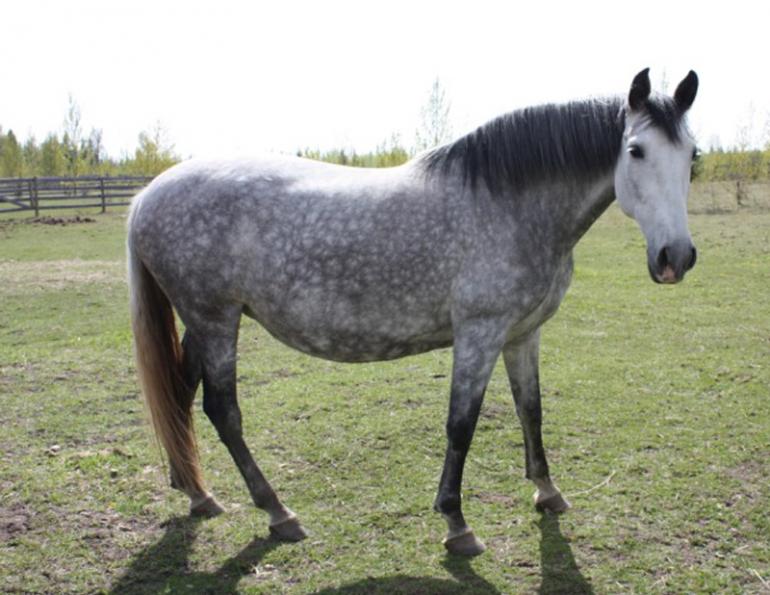 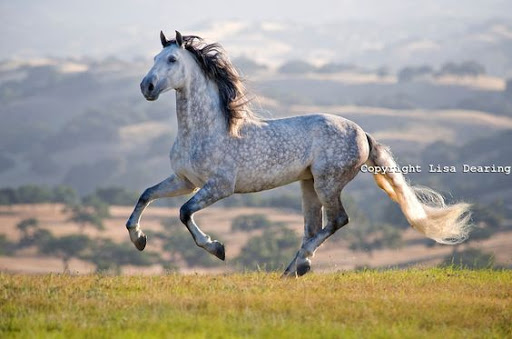 4.One of the oldest horse breeds in history.

It is assumed that the Andalusian horse has its heritage with the ancient Sorraia breed. The Sorraia is a horse that has been represented in various cave sketches that were discovered on the Iberian Peninsula. This means the bloodlines of the Andalusian horse are linked to The Sorraia horse and it is one of the oldest horse breeds that have been discovered in the world. 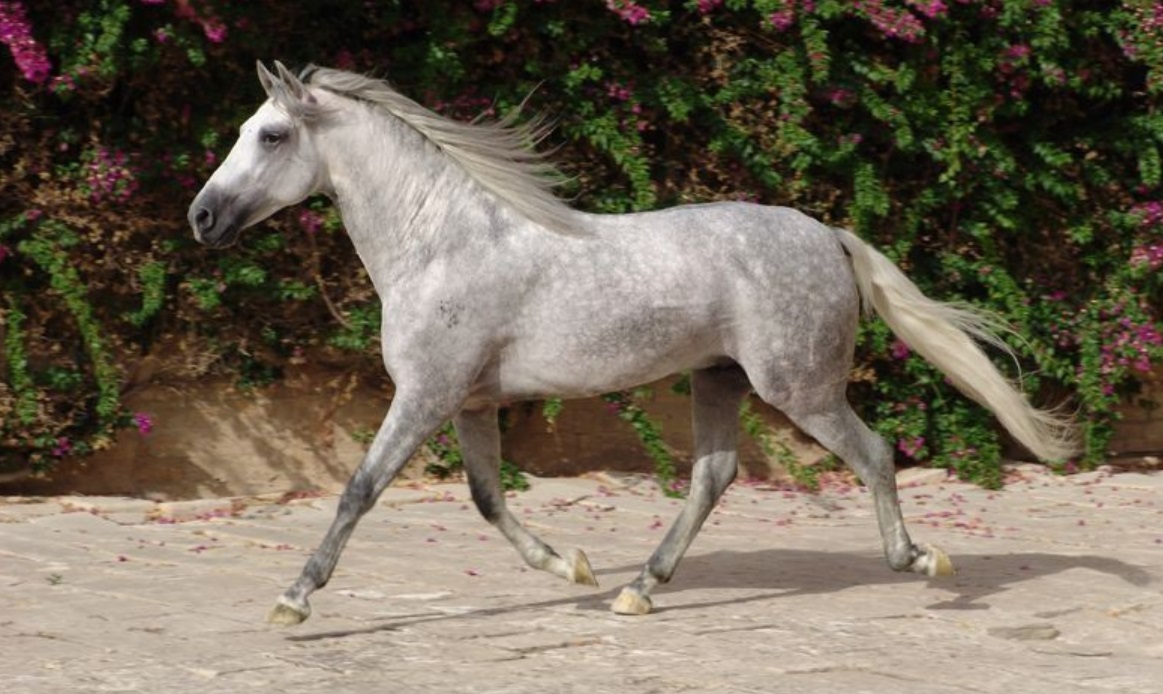 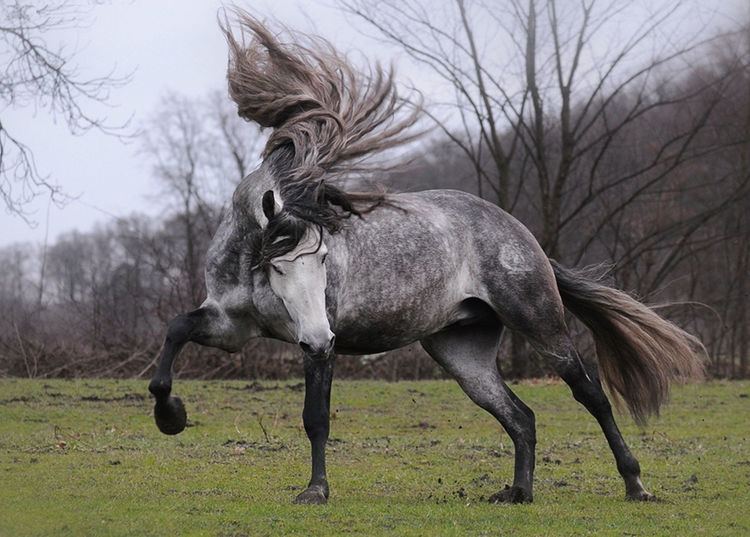 As we mentioned in the beginning, Andalusians are considered as very intelligent horses and all their owners can confirm that. They say that these beautiful horses also have an empathic feeling about them, reading the emotions of their owners on their daily tasks. This quality also tends to make these horses shyer than other horses, though they are quick learners and will shine in the right circumstances. 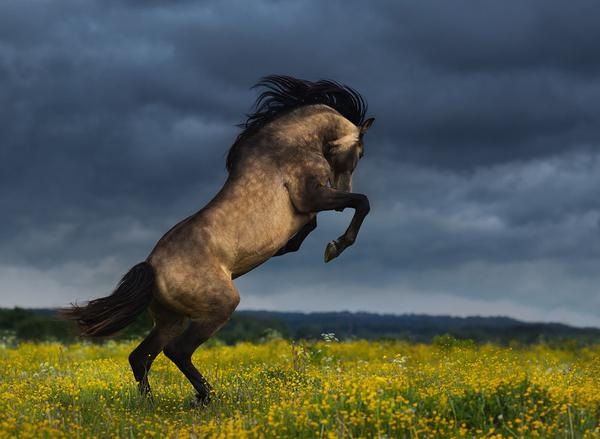 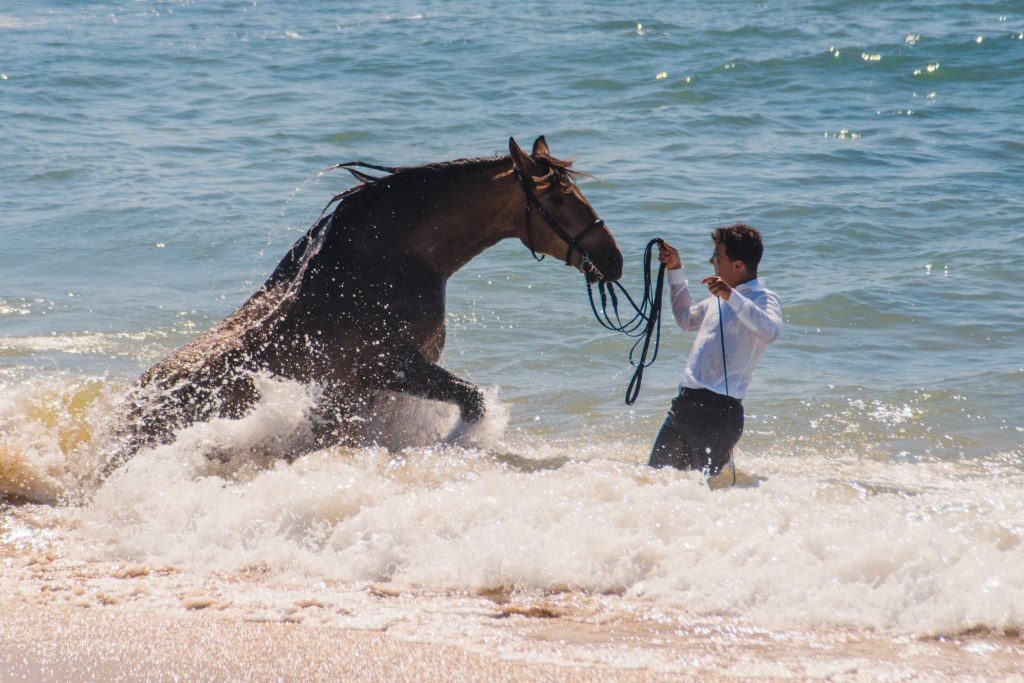 6.Andalusians are usually estimated to be a “low maintenance” horse.

Not many people know that the Andalusians can maintain a healthy weight with a reasonably low feeding requirement. Horse owners don’t realize this, so laminitis can be a true issue for this breed because the horses are being unintentionally overfed or not being given adequate daily exercise. 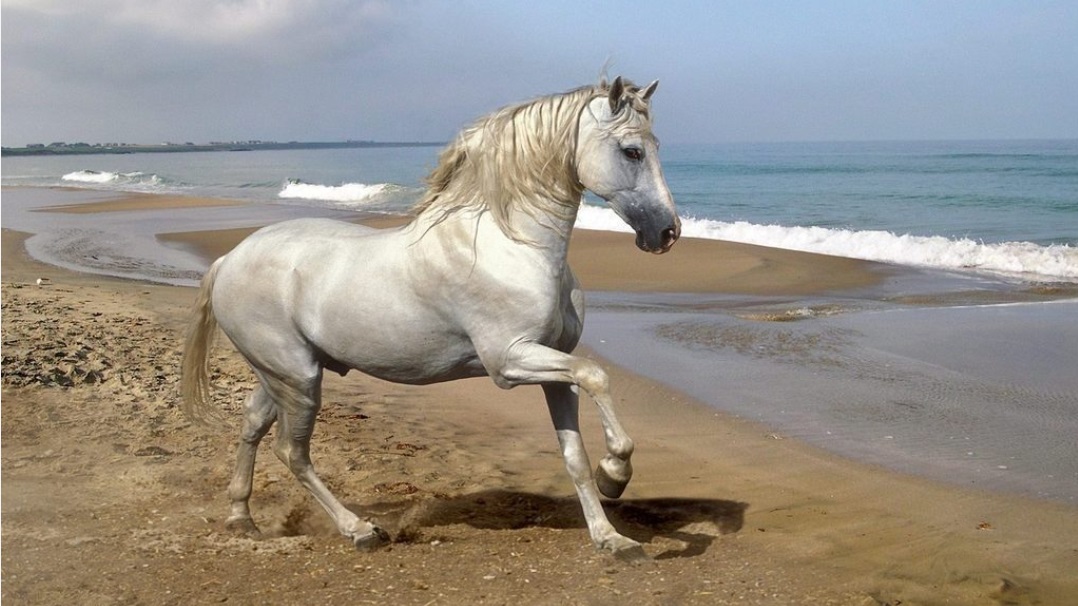 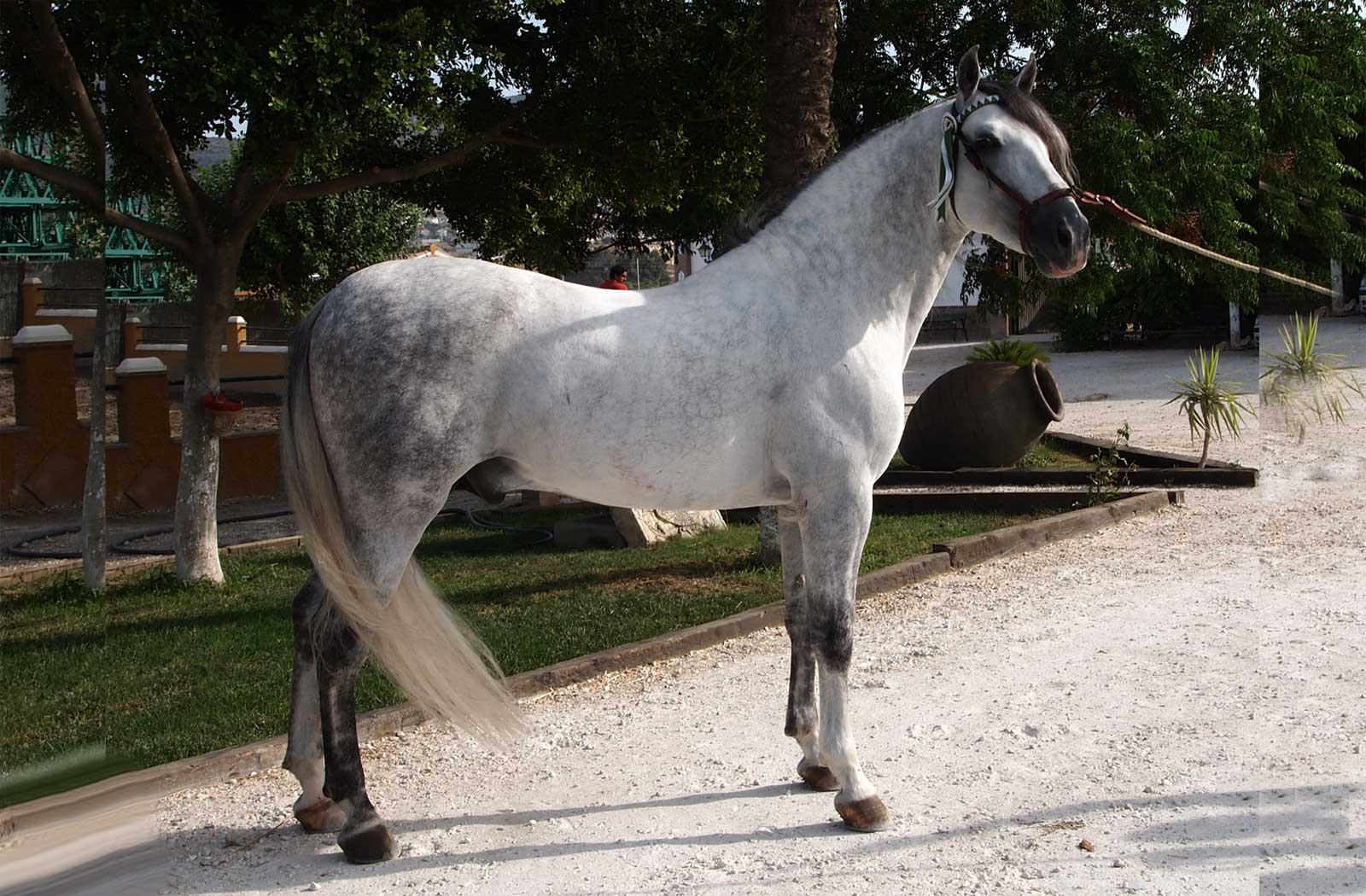 When we mention an Andalusian horse, we immediately think about their dense and impressive mane and tail of this horse, who are also the most recognizable physical features. Their coat demands constant trimming and pulling for the horse to continue to be healthy. In winter, rain rot can be a real issue for these horses without frequent grooming. Scratching can also become a problem in specific areas. Many experts advise that owners cut the tail straight over at the back, at the height of the fetlocks, to maintain good horse health. 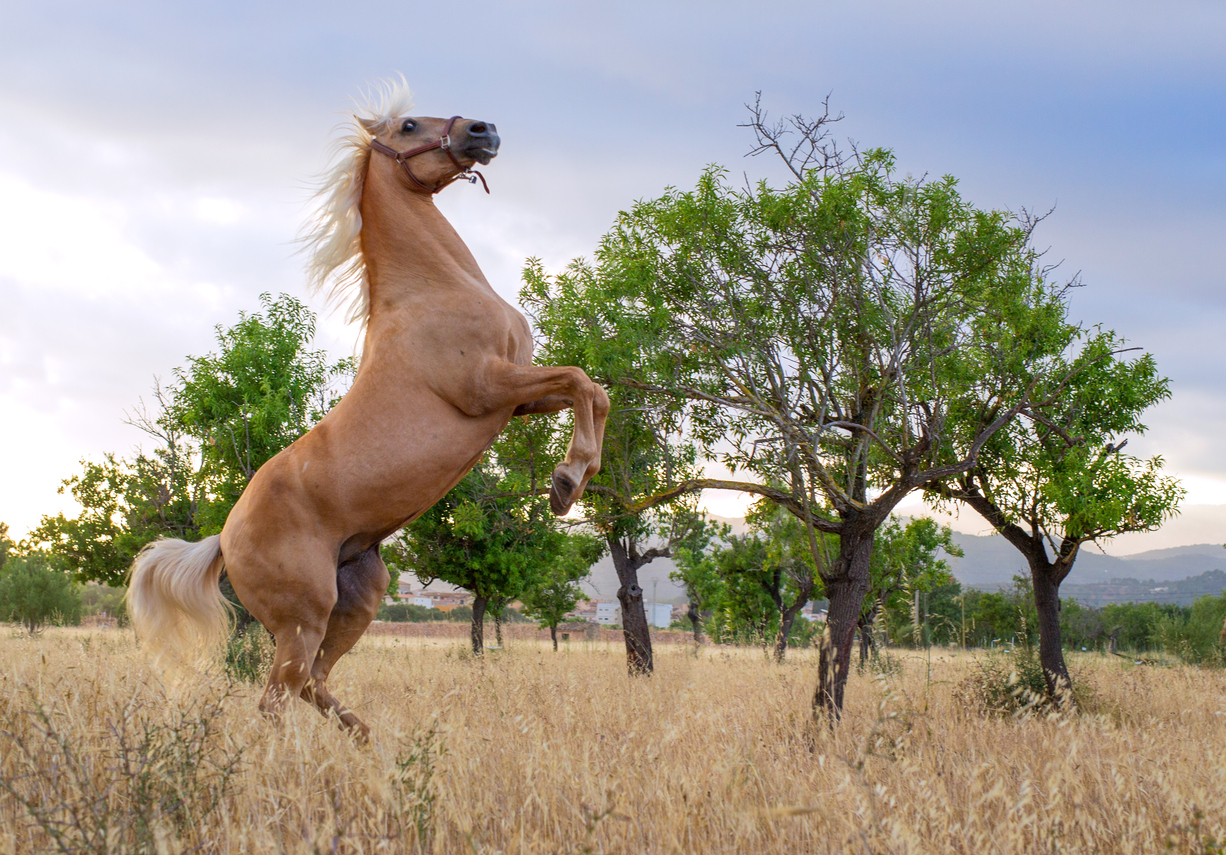 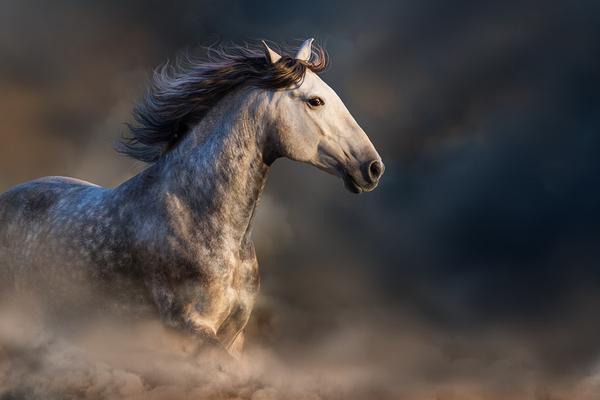 Their powerful movements and overall durability make this breed a successful dressage option. Their energy in the hindquarters particularly allows them to achieve the Haute Ecole movements with efficiency. That’s why they are one of the few breeds that succeeds always with High Dressage. You’ll also notice Andalusians in eventing and show jumping on a regular basis. 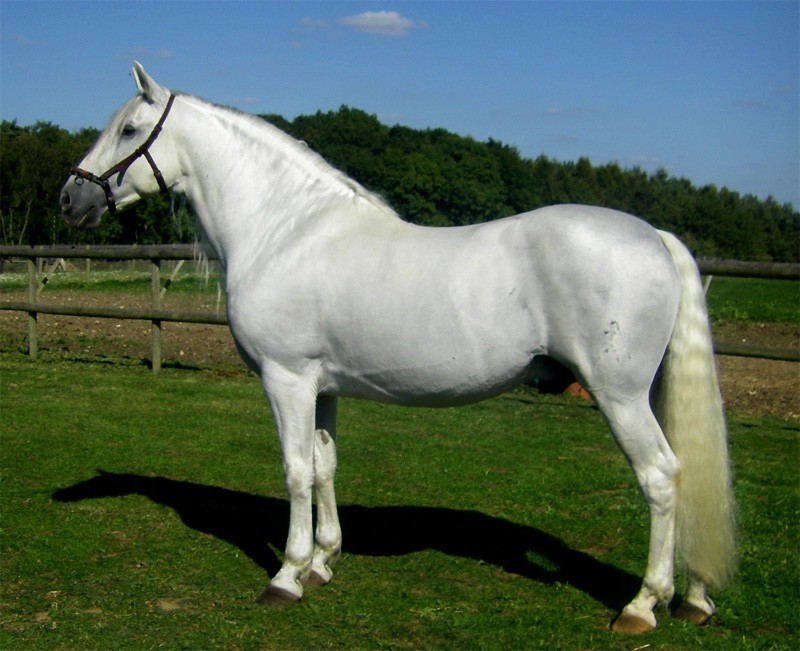 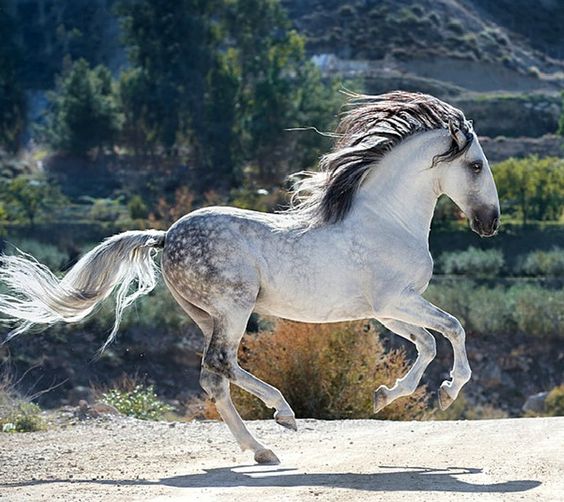 Andalusians tend to grow quarter cracks and closed heels if their hooves are not controlled correctly. The hoof and pastern angle is bigger with this horse than in other breeds, so an unexperienced farrier may cause involuntary harm to the horse by inadequately trimming the hooves. 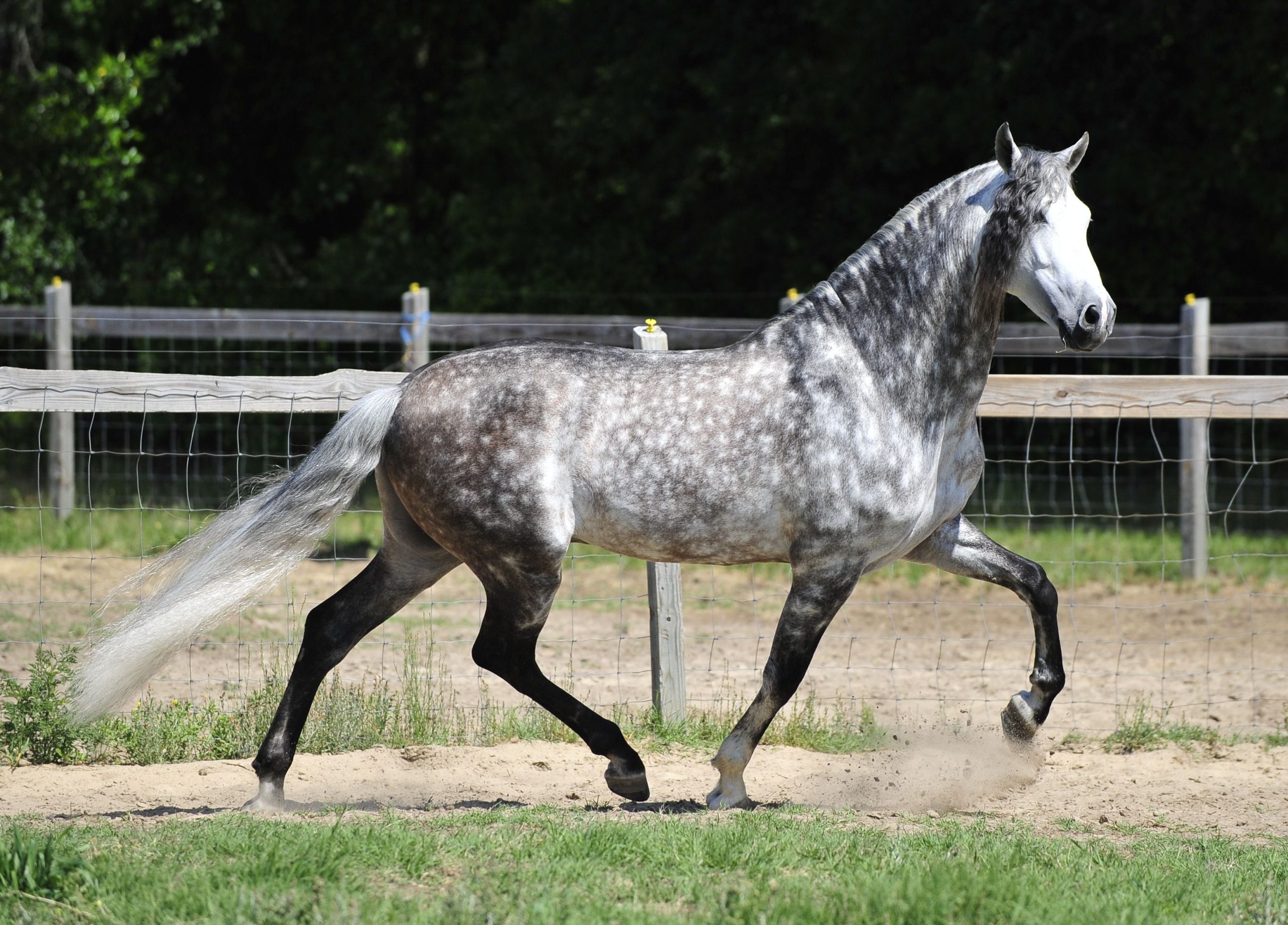 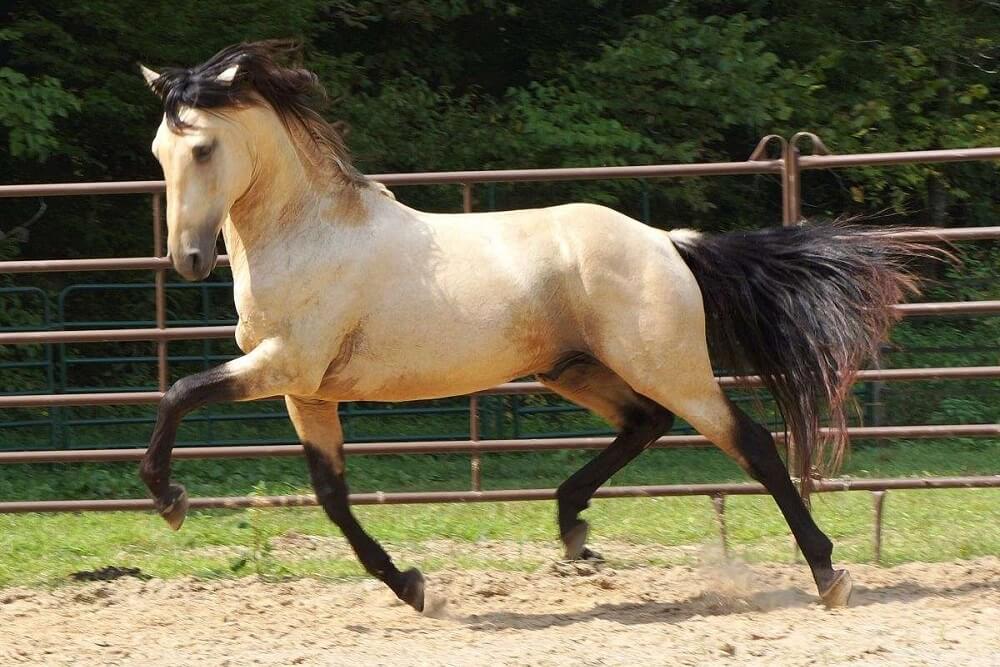 Due to their popularity, it is now very easy to own an Andalusian but they are typically valued in the $15,000-$20,000 scale. This cost has made many growers crossbreed with Quarter Horses or other breeds to produce cross-Andalusians which sell for $3,500-$5,000 range. These Andalusian horse facts demonstrate that horse has long been a popular breed, particularly with their great character and bravery.  Although they are considered to be very expensive and not everyone can afford them, Andalusian owners say that they are totally worth the price and it was one of the best purchases they have ever made. 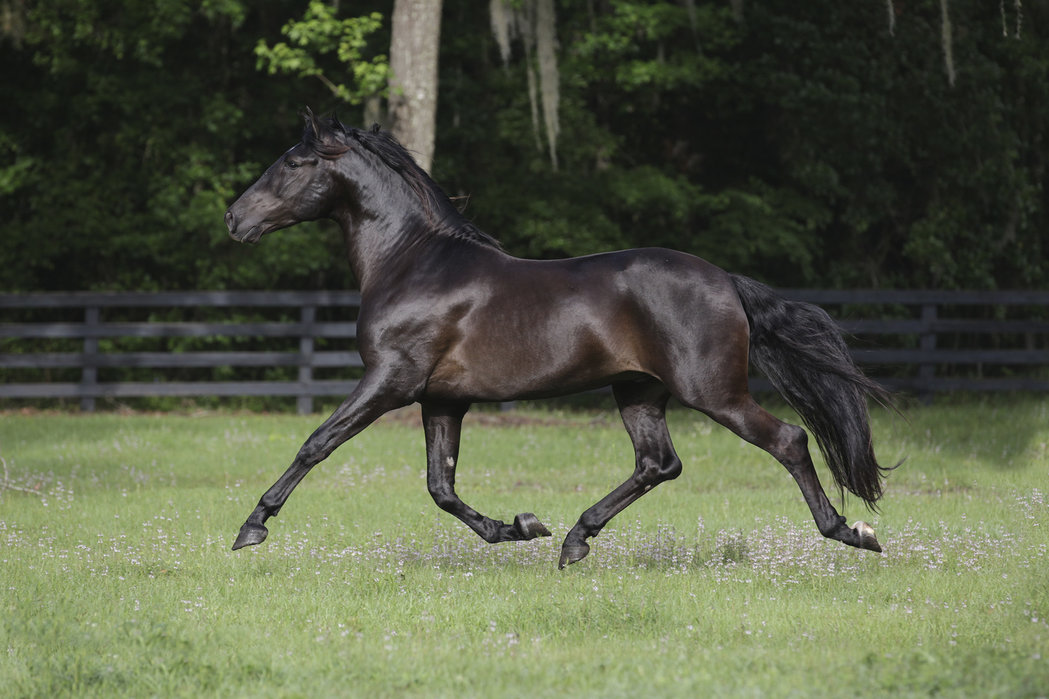 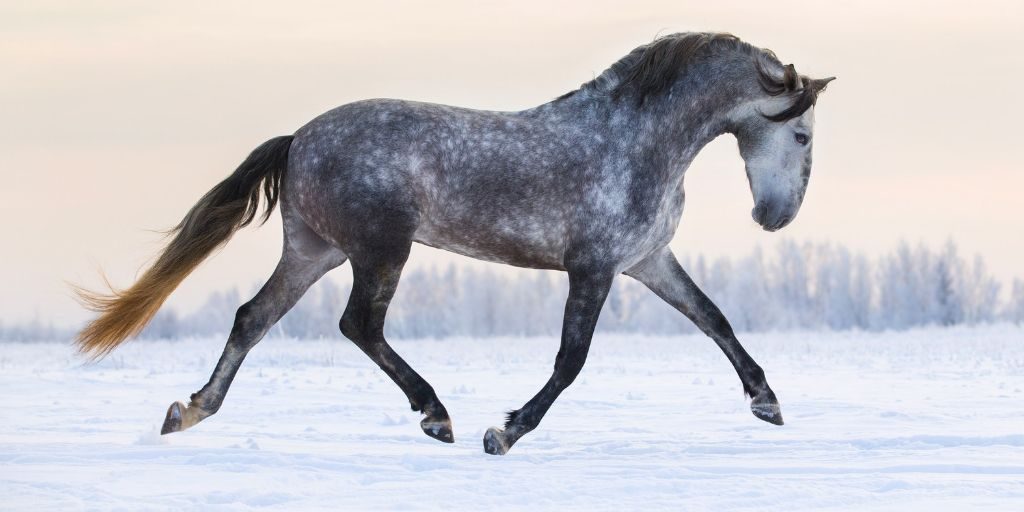