In the horse world, we get to see a lot of amazing horse breeds that are all unique. The majority of them are part of the rich culture of a country as well, especially in traditional rituals that are some of the richest cultural values of a country. For example, Mongolia has a lot of rituals that include horses as horses are a very important part of their culture. Well, simply for the fact that the horses’ population in Mongolia is almost the same as the human population, it is already an indicator of the impact that horses have in the country. 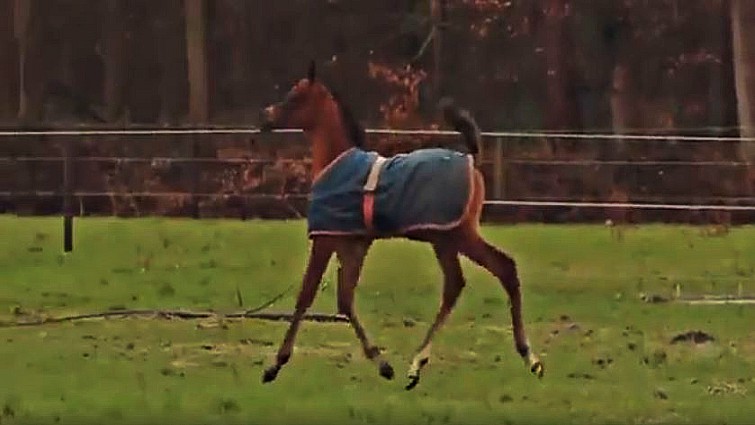 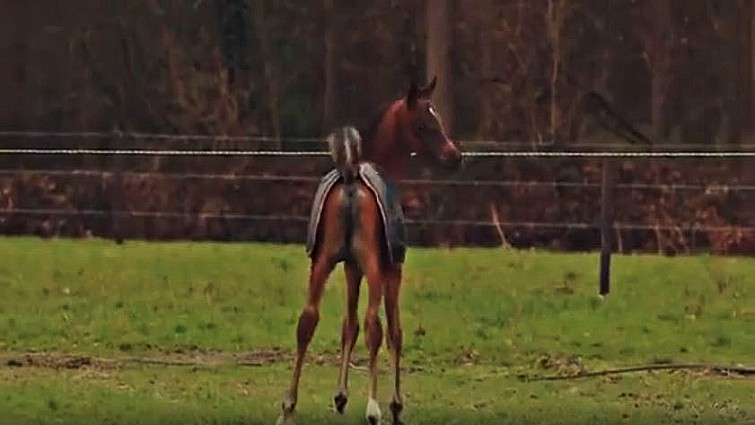 Also, the biggest horse race in the world is held in Mongolia, which is an additional factor that proves that horses are really important for the country. Not only Mongolia but a lot of countries all over the world have shown huge importance in horses. The horse industry is the second most powerful income source for the UK regarding sports, which is also an indicator of importance. 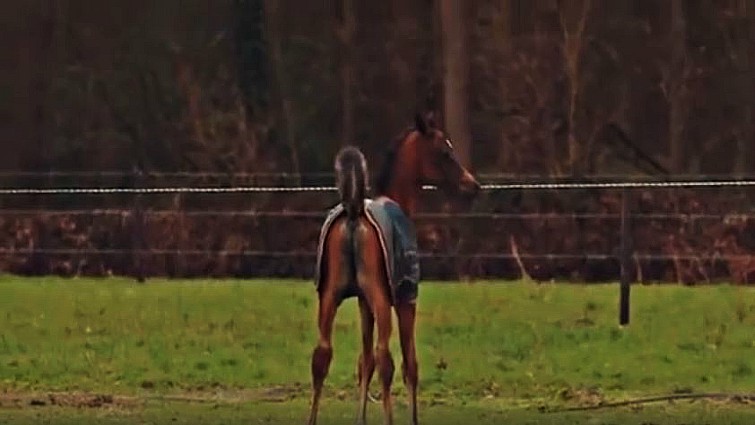 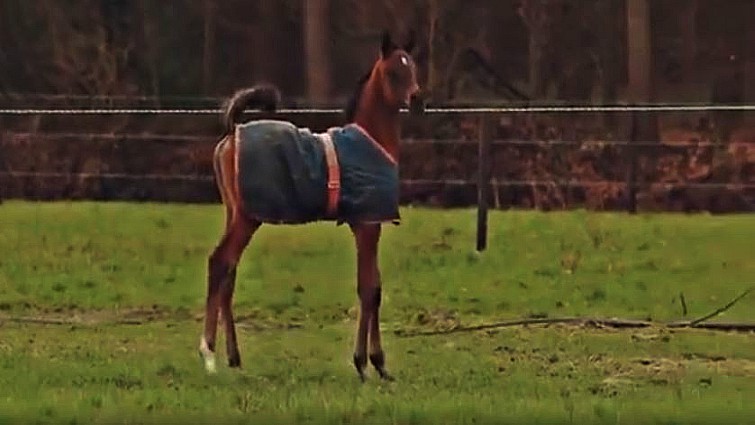 The point that I want to make is the fact that even nowadays, horses are really important, even that people believe the opposite to be true. It is true that centuries ago, horses have had way much importance when it comes to the development of society, however, it doesn’t mean that they are no longer important. Talking about horses, we would like to introduce you to one of the most beautiful horses out there, the beautiful Arabian named Ase Kabir. 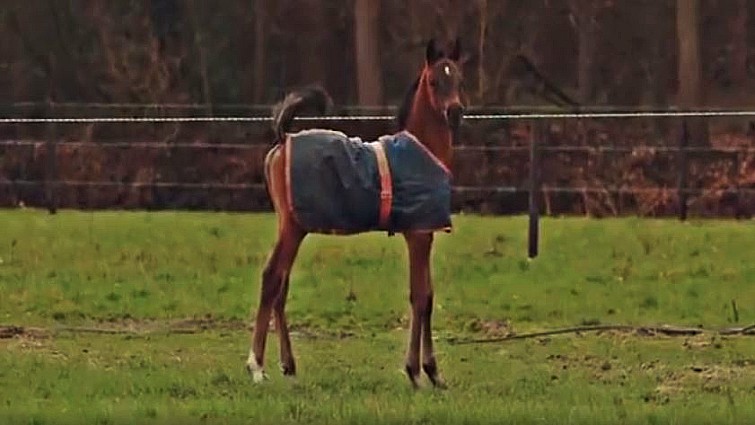 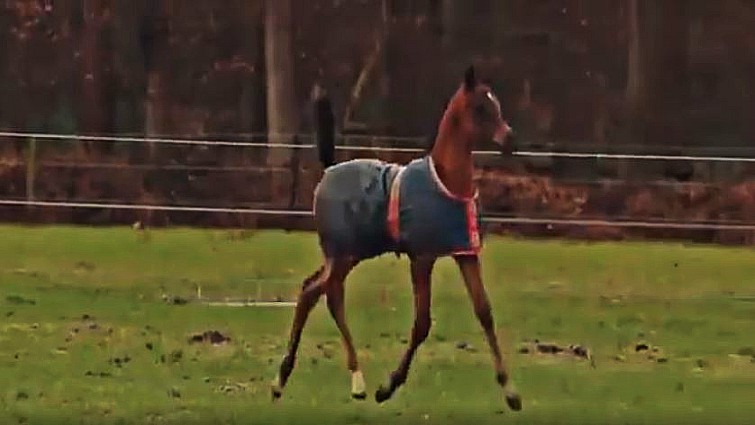 Ase Kabir is sassy and cute at the same time, it is one of the most beautiful horses that I have seen. The main thing that got my attention is his perfect face, every single facial feature of him is perfect, there is not even one thing that you can say it would have been better regarding his face. Also, by the way he moves around, you can tell that he is aware of how beautiful he is, probably a lot of people keep telling that to him every day. Please have a look at the video below and fall in love with Ase Kabir!