It’s always very emotional to hear about successful rescuing stories, especially when they involve horses, our favorite creatures on earth. The story we are about to tell you today is one of the most heartwarming stories ever. It’s about Jo Jo’s Gypsy an abandoned horse found in Bourbon County, Kentucky in August 2014. 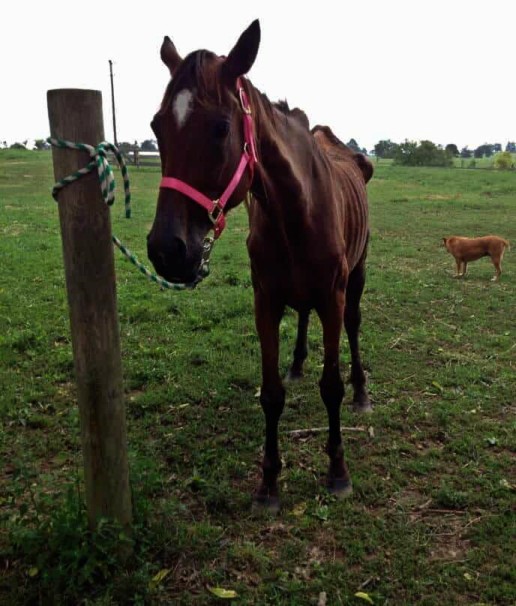 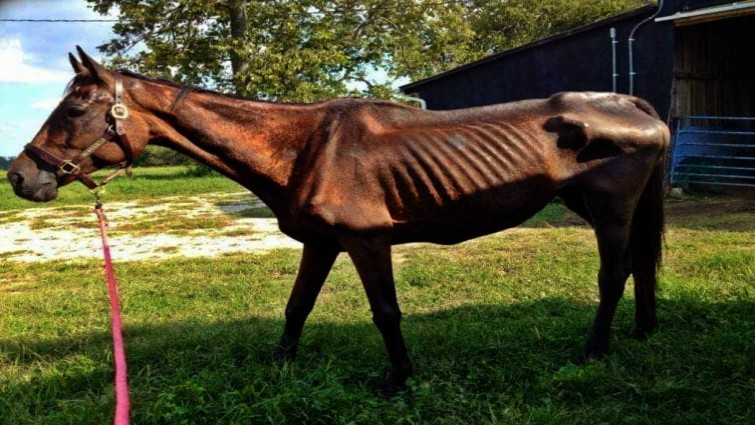 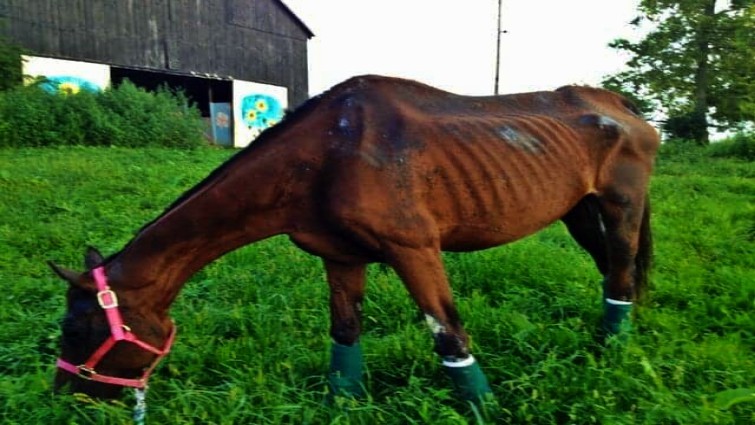 She weighed only 758 pounds and people didn’t think that she would make it. She was transferred to Our Mims Retirement Haven, a Paris, Kentucky horse sanctuary and rescue and that’s where the long journey on the way to her recovery began. 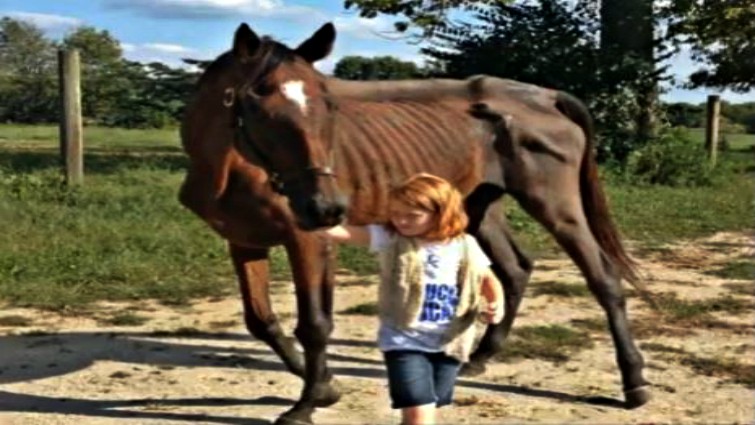 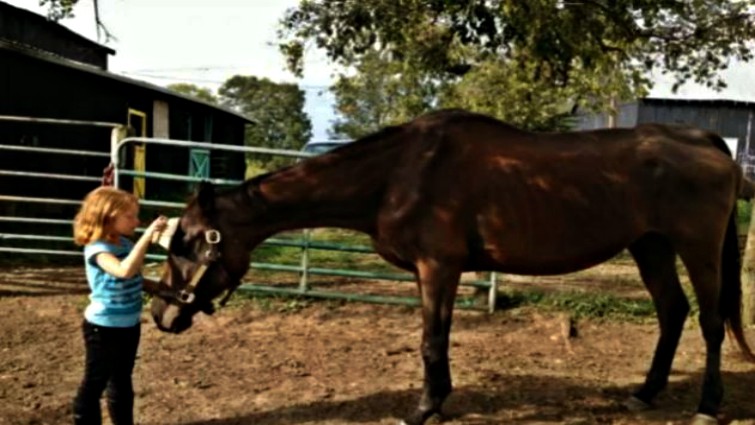 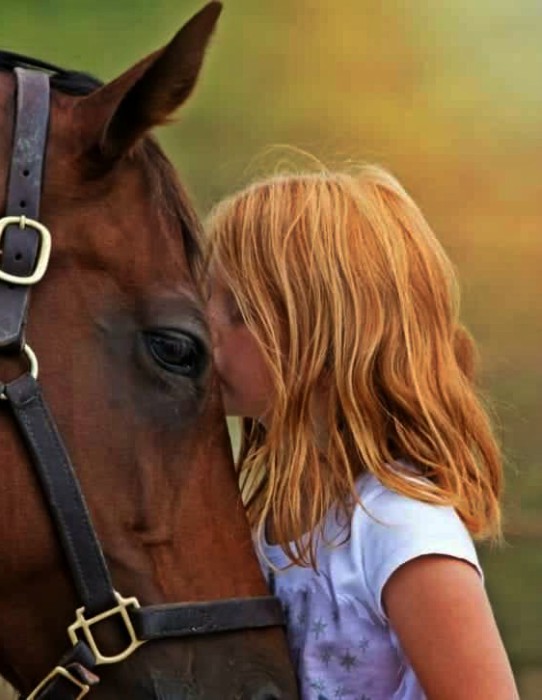 Jeanne Mirabito, the owner of Out Mims Retirement Haven, declared that she had never seen before a horse in such a bad state and she knew it would be a very difficult challenge to turn her into a perfectly healthy horse. 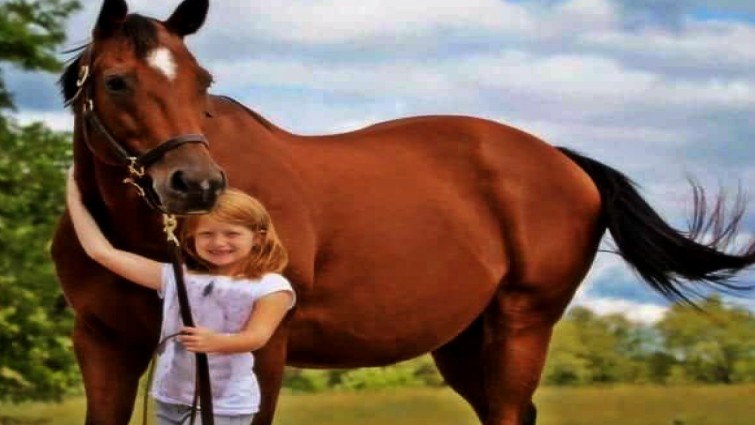 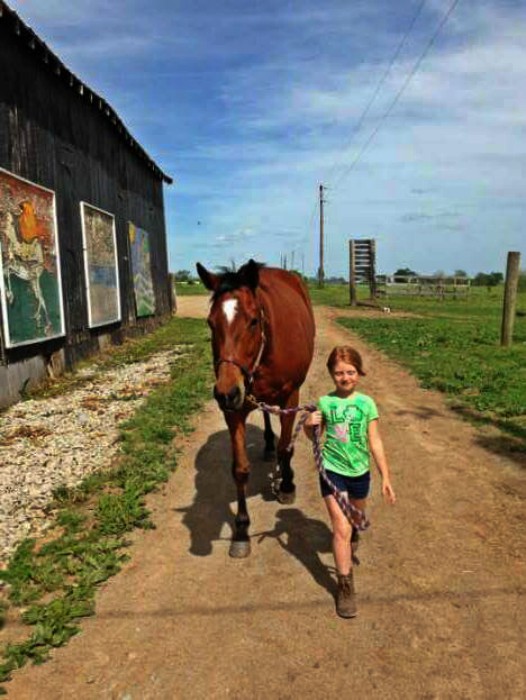 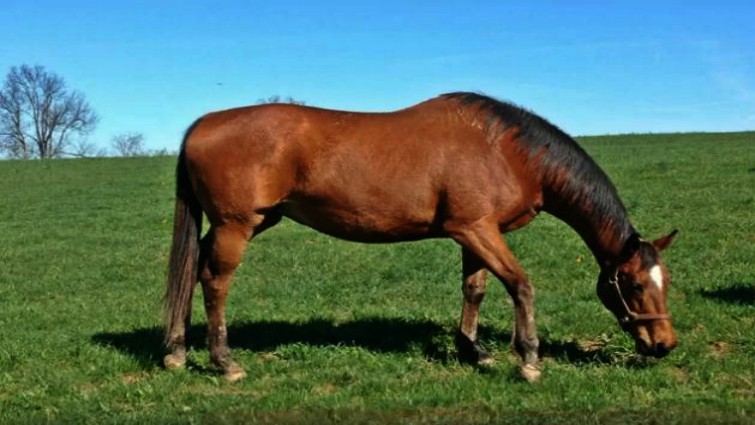 Her granddaughter Kaylee visits the sanctuary very often and she also couldn’t believe the condition that Jo Jo was in. As soon as Kaylee saw her, she immediately knew that they would create a special bond together. Jo Jo had such a strong will to live and with all the help and support she received from Kaylee, she started getting better day by day. 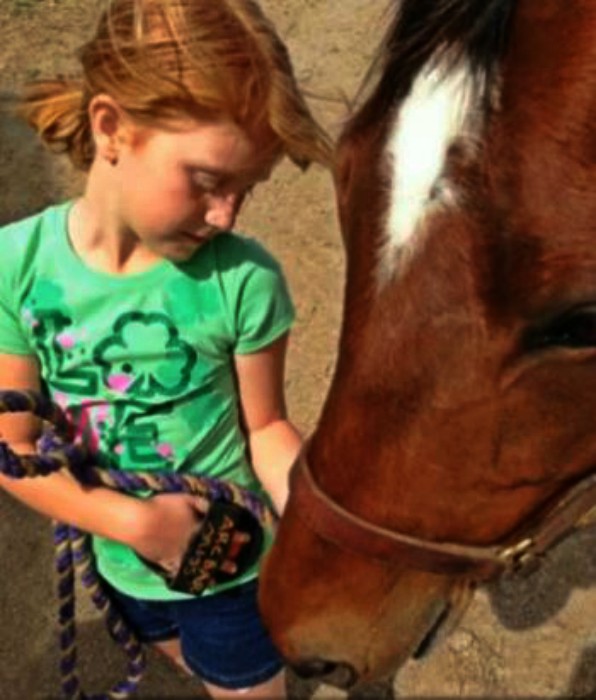 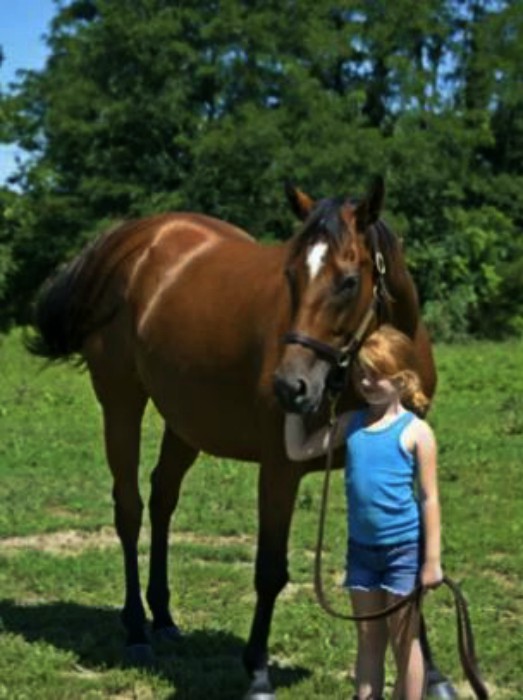 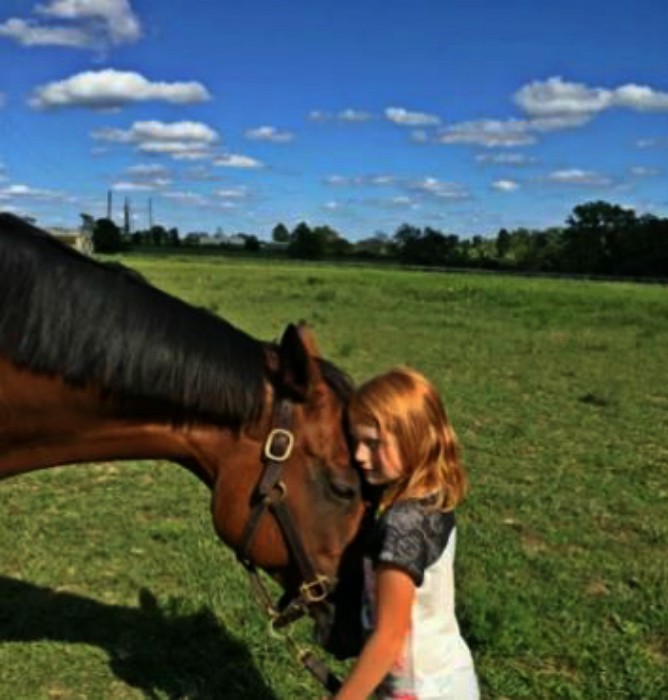 In a short period of time, they became very close to each other and were almost inseparable. Luckily for Jo Jo, a nonprofit organization raised significant funds for her and paid all of her bills. Now, Jo Jo is completely transformed and has even cleared by the vet for light riding! This is absolutely one of the most incredible transformations ever!

#TransformationTuesdayOnce again, we bring you the story of Jo Jo's Gypsy. It looks like Jo Jo and Kaylee Brooke may be competing at the Throughbred Horse Show Association Show at the KHP in May. More on that later… but for now, witness the transformation of Jo Jo from near starvation to health due to the love of a little girl (and some help from others).

Posted by Our Mims Retirement Haven on Tuesday, January 12, 2016