We have been witness to several stories who prove that horses and cats can be very good friends and hang out together despite being very different from each other, not only from their radical difference in their physical features but also their different temperaments. Despite that, they have managed to become best friends, proving all the people who think they can’t bond together, that they were wrong. 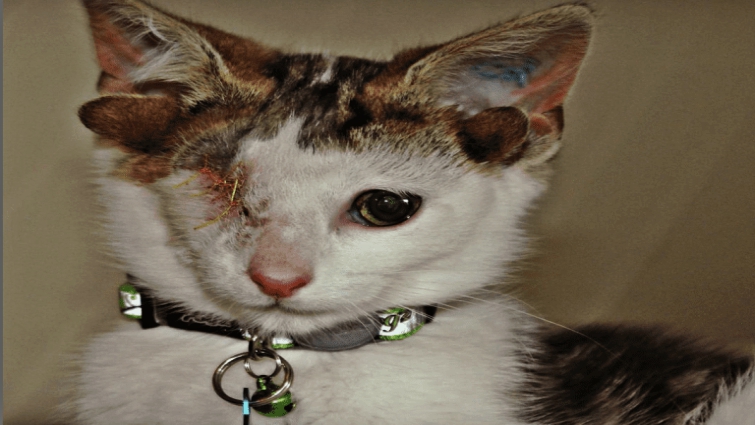 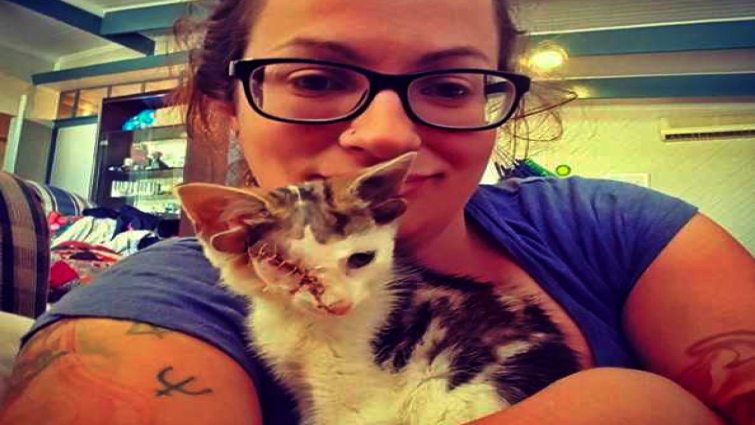 Today, unlike other articles who are all dedicated to horses, we have decided to dedicate an article to a very special cat, named Frankenkitten. The rare kitten was born with four ears and only one normal eye, and because of her conditions, she had to spend the first few weeks of her life underneath a house. 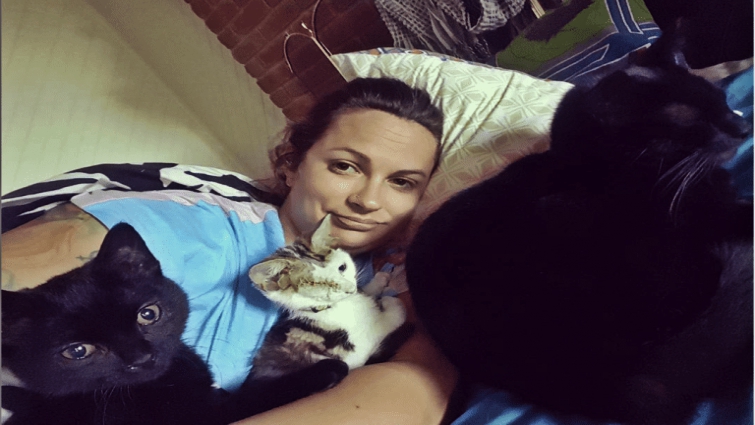 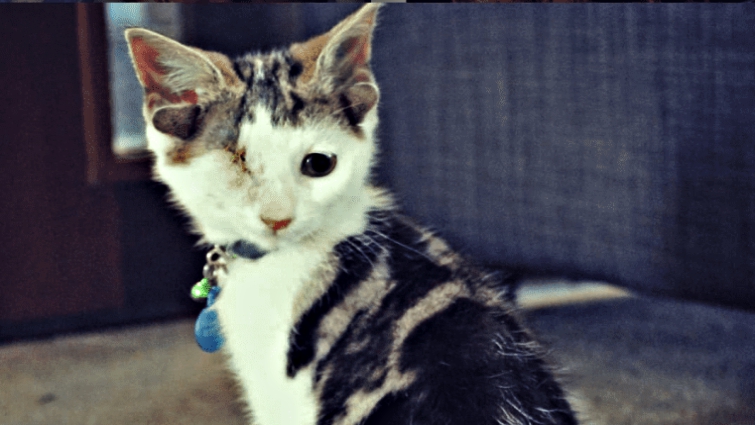 Once the homeowners observed her carefully, they decided to send her at the Geelong Animal Welfare Society in Victoria, Australia where he could receive proper medical care and find a proper forever home. Soon after arriving at the welfare Frankenkitten found a human who appreciated him and would love him no matter how he looked. 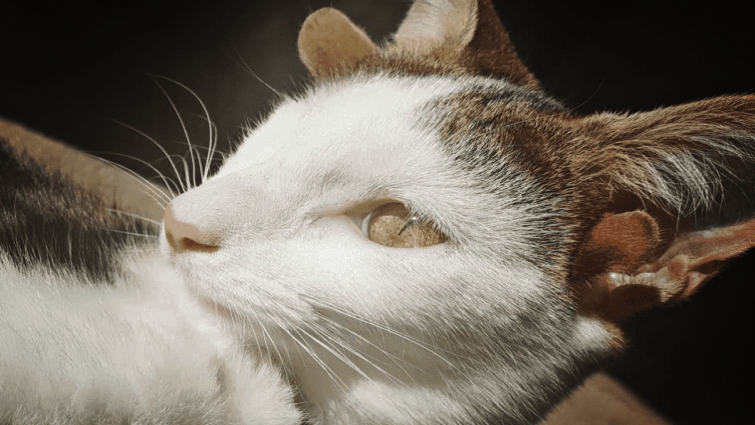 Georgia Anderson is an enthusiastic animal lover and also a volunteer at the shelter, where Frankenkitten was staying, so as may suspect she was very interested in the new arrival that had amazed all the shelter staff. We understand them because it’s not every day that you see a cat that has four ears and only one eye. She offered herself to volunteer keeping the unique kitten post-surgery because his deformed eye was severely infected and needed removal. Anderson made the emotional decision to foster him until he found a forever home. God bless both of them! 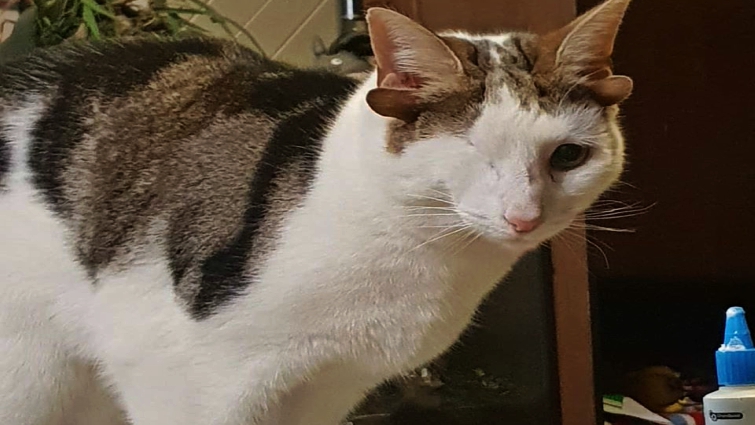 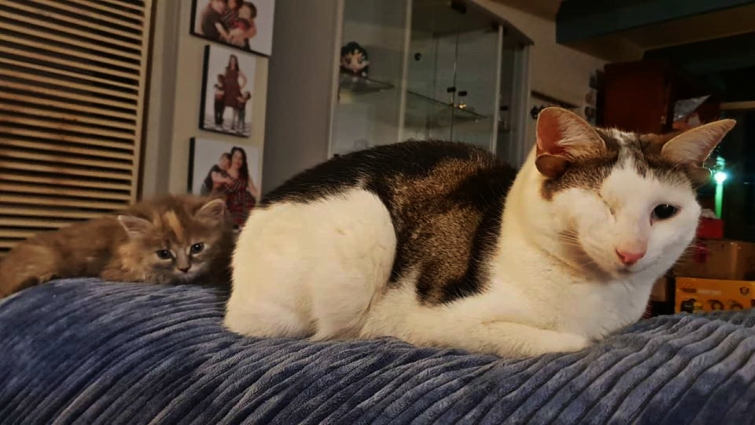