Since a huge number of people drive their own cars on a daily basis, the total number of accidents is likely to increase as long as the roads and highways get busy with cars. A lot of people have fallen off the horse because of a lot of drivers who have driven carelessly. That’s why in most countries unconscious drivers get very high fines and this is how it should be. However, to avoid these situations it’s very simple. 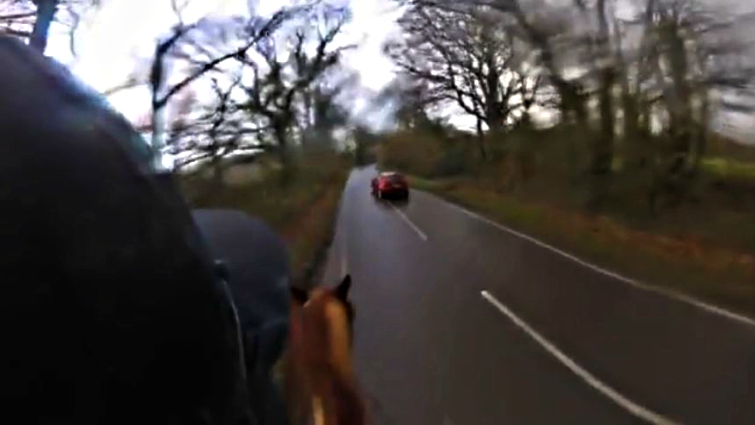 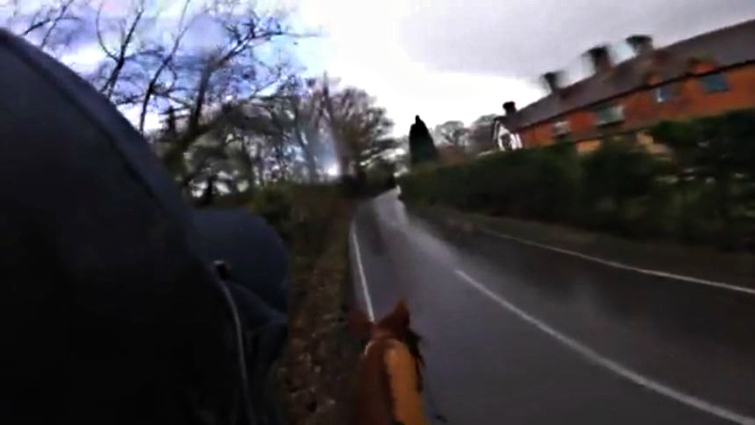 You simply have to respect the laws regarding the speed limit and at the same time drive conscious. However, a horse rider wants to add a very important point to the general rules that all the drivers know. He emphasizes that all these riders should be very careful with animals while driving because of a lot of street animals that cross the streets to move from one to another. This rider named Jeremy had a really worrying experience himself, hence, he tried to make good use of his personal experience and prevent similar accidents. 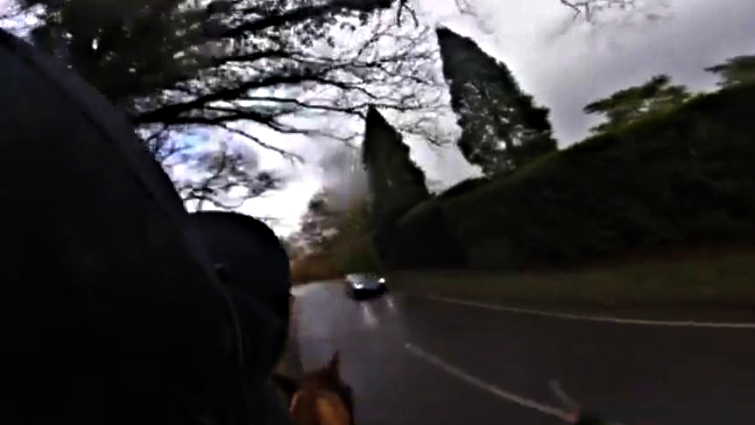 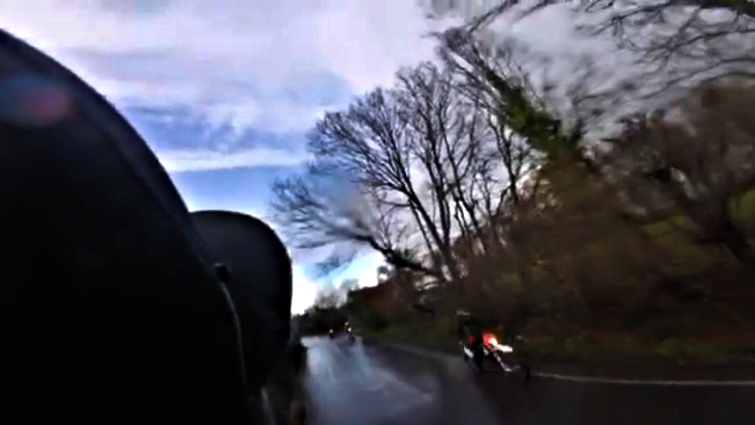 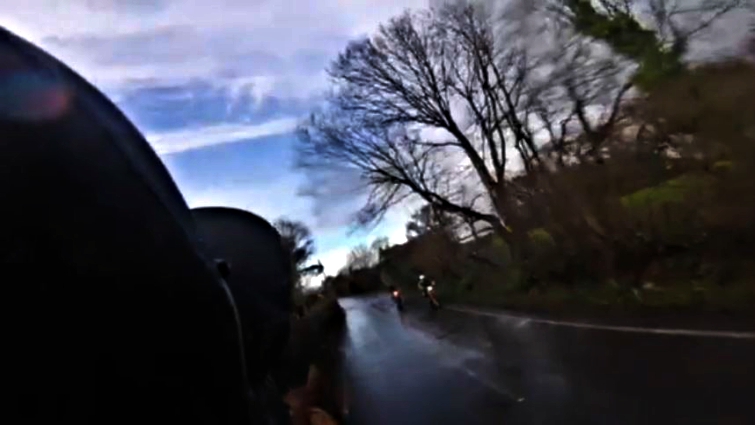 As he was riding his horse on the streets and the cars were passing by at the same time, his racehorse name Red spooked without warning, depositing Jeremy on the ground. Neither Red nor Jeremy was damaged, however, it could have been different, that’s why he saw it as an obligation to educate the drivers regarding this situation. “A couple of days before, I’d been out and experienced some fast cars, some all right and some people who almost don’t notice you’re there,” he said. 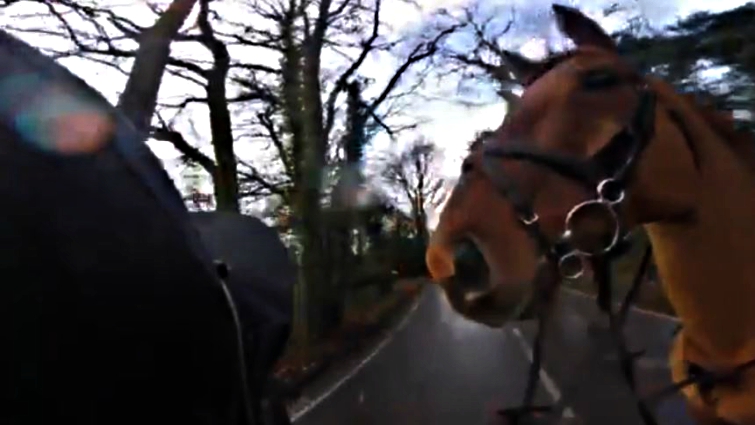 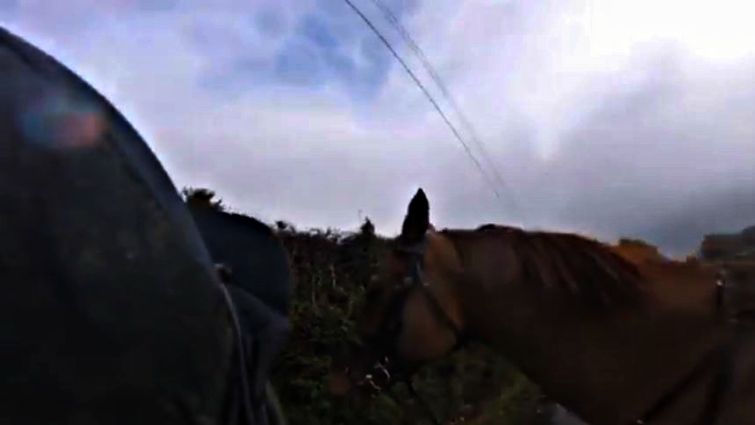 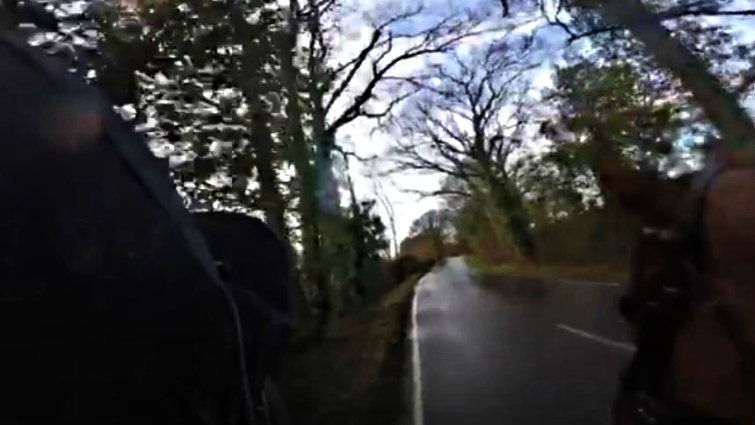 “They drive past at 40 or 50mph and fortunately, my horse is ok, but then the motorist thinks that’s okay and will do that to the next horse, and the next, until one day, something goes not as planned,” Jeremy said he was surprised by the level of interest in his message, and that he tried to engage with those who responded. Apparently, his efforts resulted in success as he raised huge awareness of this topic. 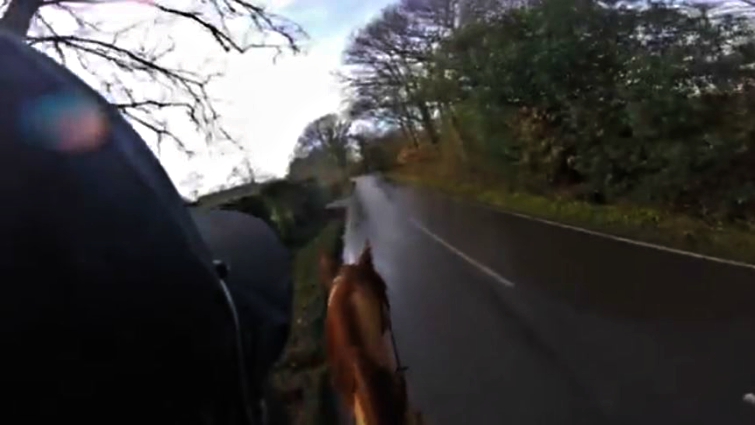 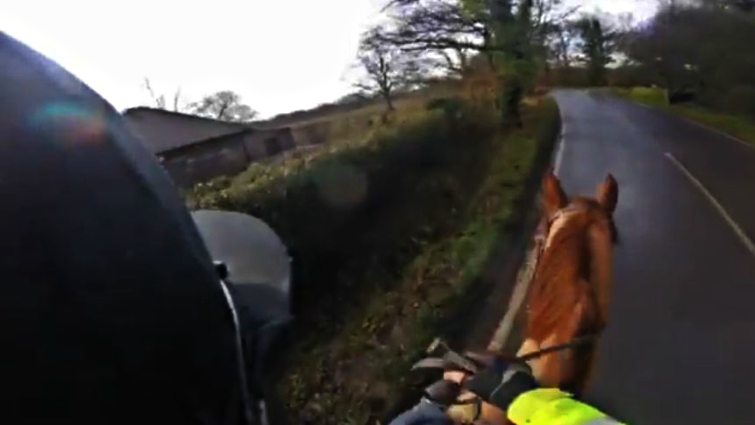 “Slowing down an extra 5mph could allow you to stop your car in time if something happened – and avoid damaging your pride and joy, if nothing else.’ he added. Well, I think that he gave everyone such a great message and I hope a lot of drivers will reach this and understand how important it is to drive more carefully.

A short film that demonstrates the dangers which horse riders face everyday on Britain’s roads. Please don’t be offended if you are a courteous driver but please understand that horses can be unpredictable. Never assume when you pass a horse that it is without danger for all parties concerned. For the record this horse is very good in the traffic of modern day roads. Also both horse and rider are wearing high-viz outerwear and fully insured much like other motorists.