Horses and humans have interacted for more than 5000 years and it is a well-known fact that this animal has played a significant role by helping humans to create the modern civilization that we live in today. Every true horse lover knows that horses communicate not only with each other but also with other animals and people by using their body language or their facial expressions. 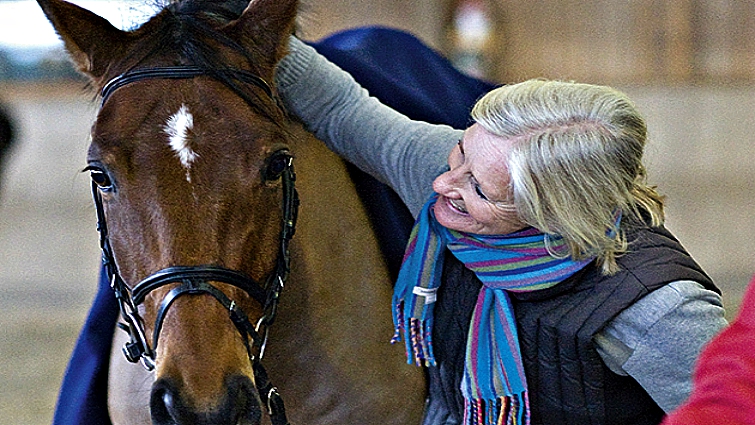 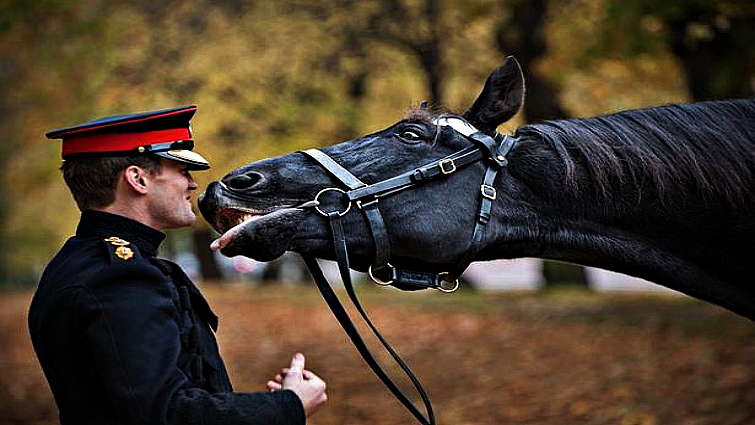 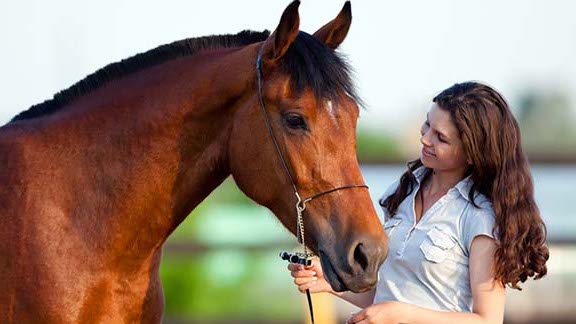 Furthermore, they are able to interpret human body language and tone of voice, a very helpful skill that allows horses to interact with humans during their everyday life or in different sport disciplines. A study made in 2016 by a group of researchers from the University of Sussex wanted to shed light and answer once and for all the questions that all horse people have had in mind the entire time: Can horses interpret our facial expressions and if so, are they able to remember them? 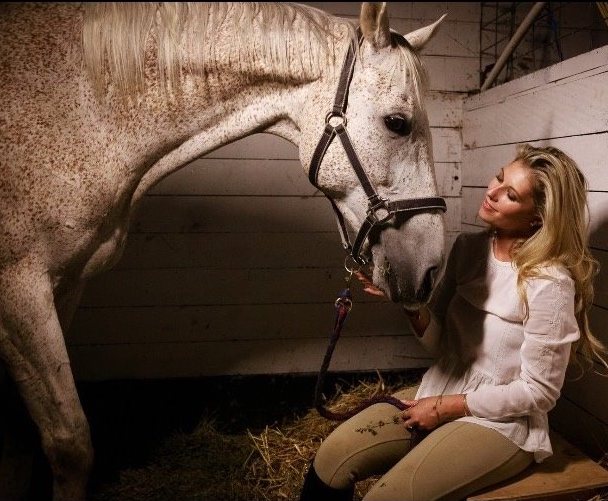 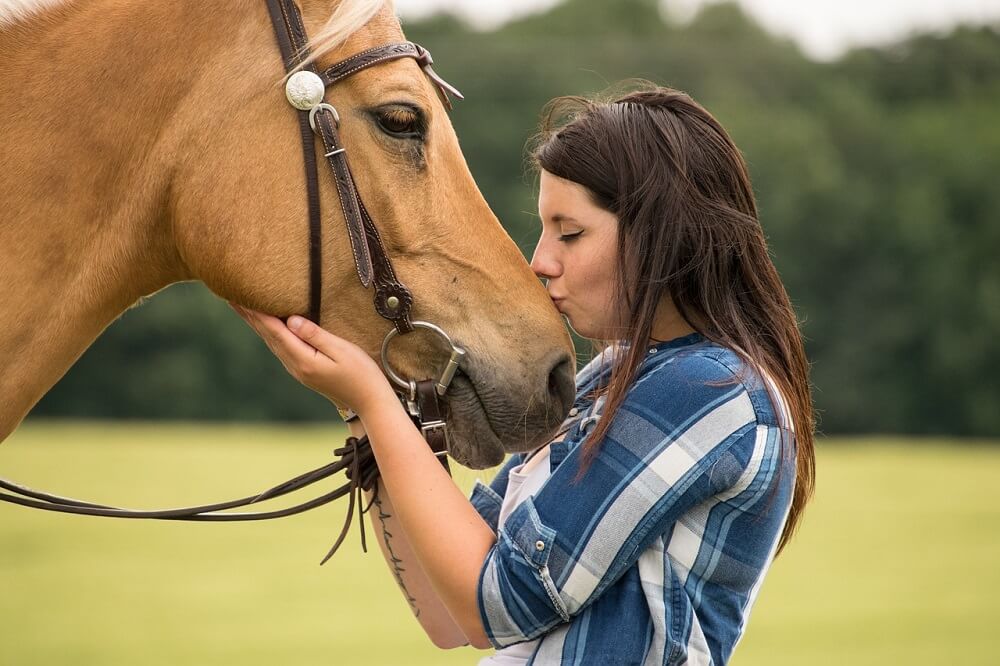 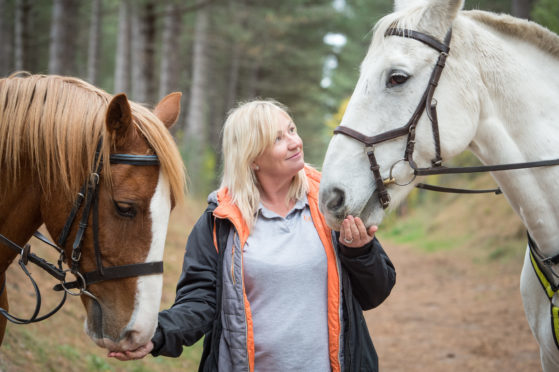 The study, who was titled “Functionally Relevant Responses to Human Facial Expressions of Emotion in the Domestic Horse (Equus caballus)” and published in Biology Letters of The Royal Society Publishing, used a test group who included 28 horses—21 geldings and five mares, from age of four to 23 years. 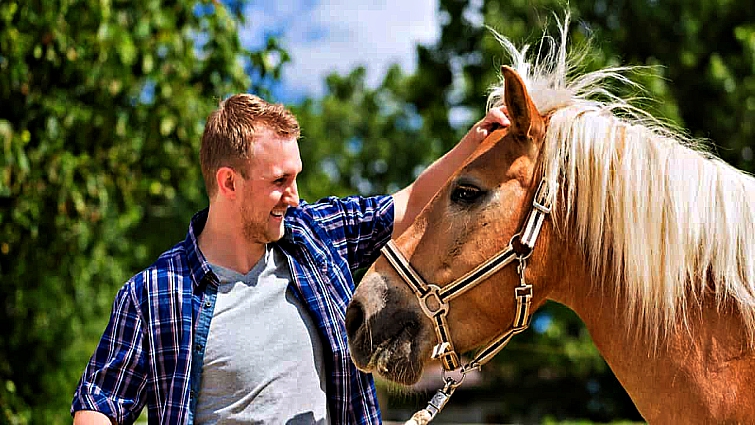 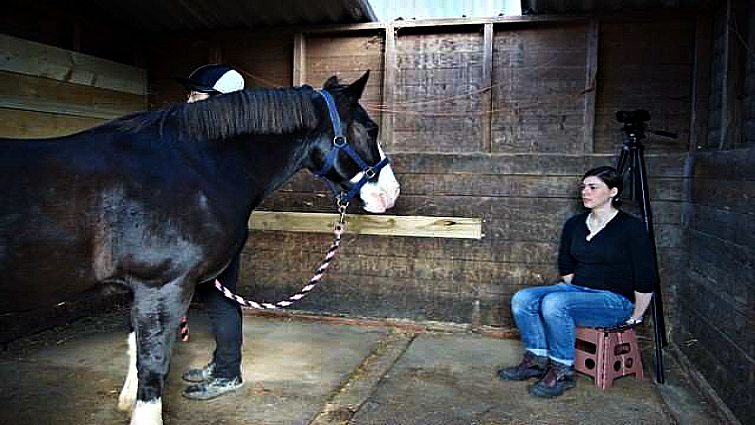 In this study, the horses were required to look at two different photos of the same man, who was completely unknown to them. In the first photo, the man had a smiling face (positive emotional expression) while in the second photo, the very same man had an angry-looking face with his brows furrowed (negative emotional expression).  While the horses were looking at the two photos, the researchers measured carefully these three key elements:

1-  The time that horses spend looking at each photo 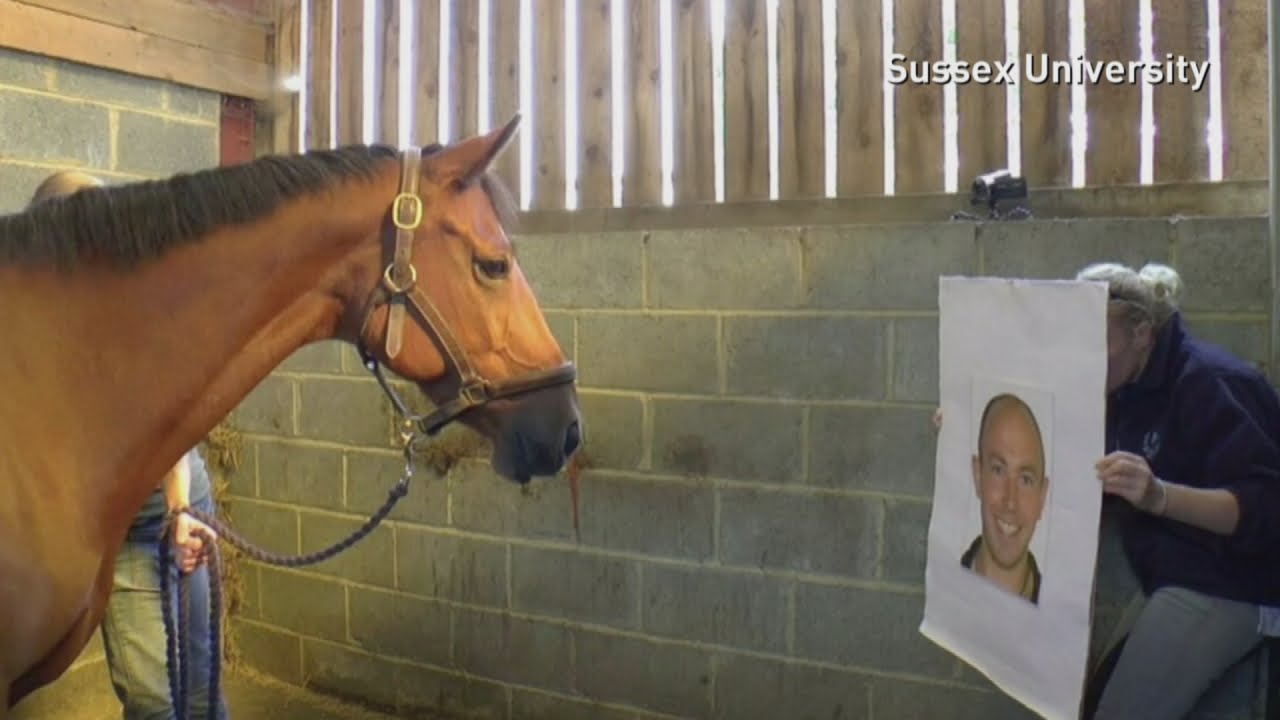 2- How their heart rate changed while looking at the photos 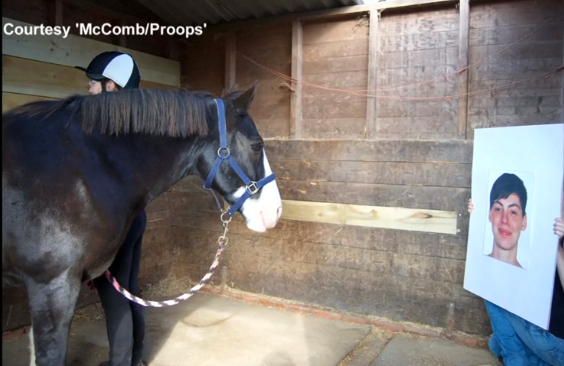 3- Which eye the horses used to look at the photos 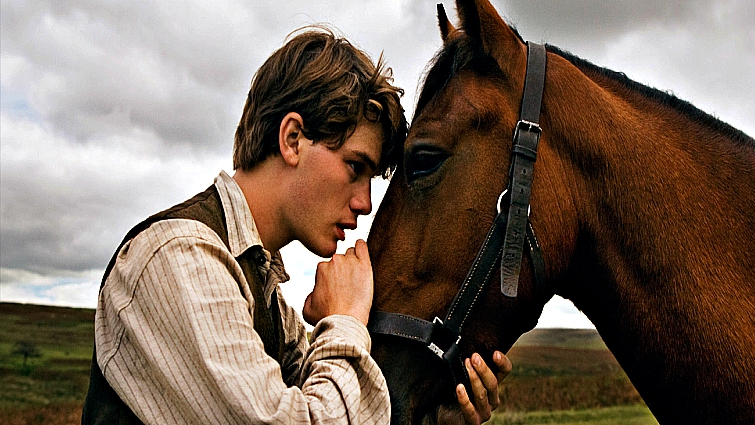 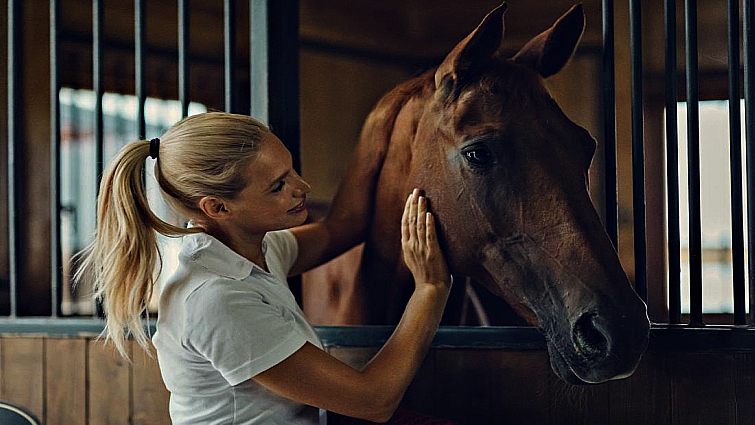 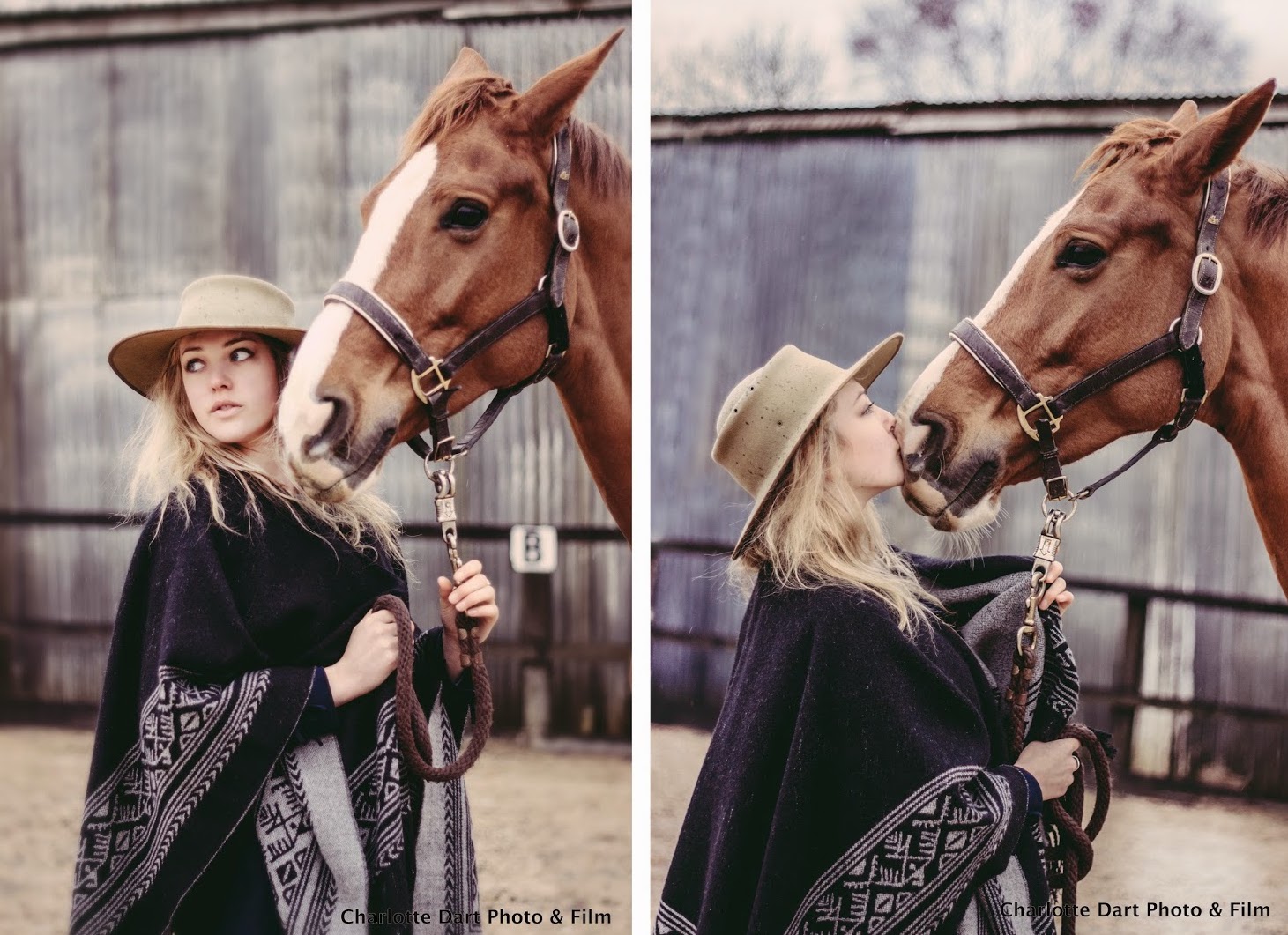 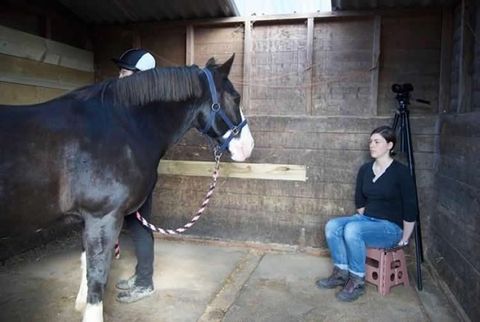 This is an indicator that shows how the horses thought the angry face required more attention than the smiling one. The second indicator which was their heart rate had a big difference as it was raised significantly while looking at the angry face photo. 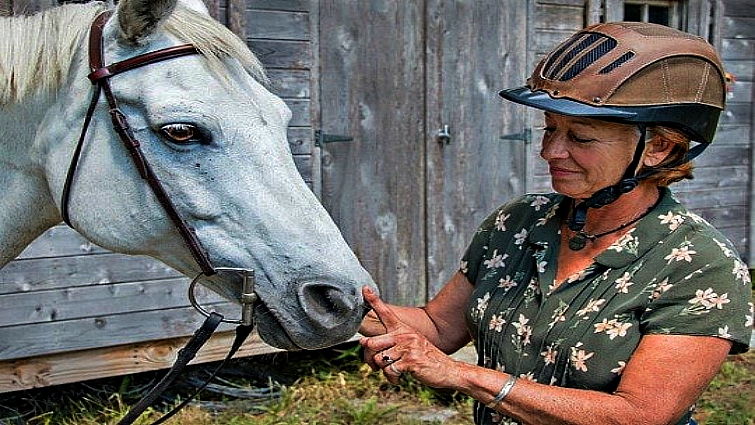 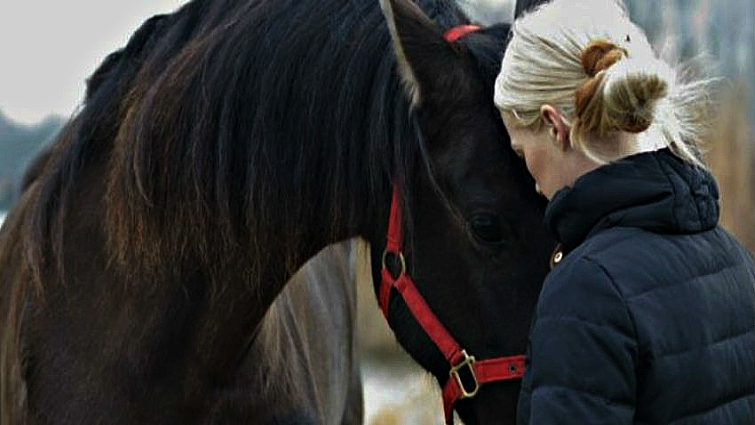 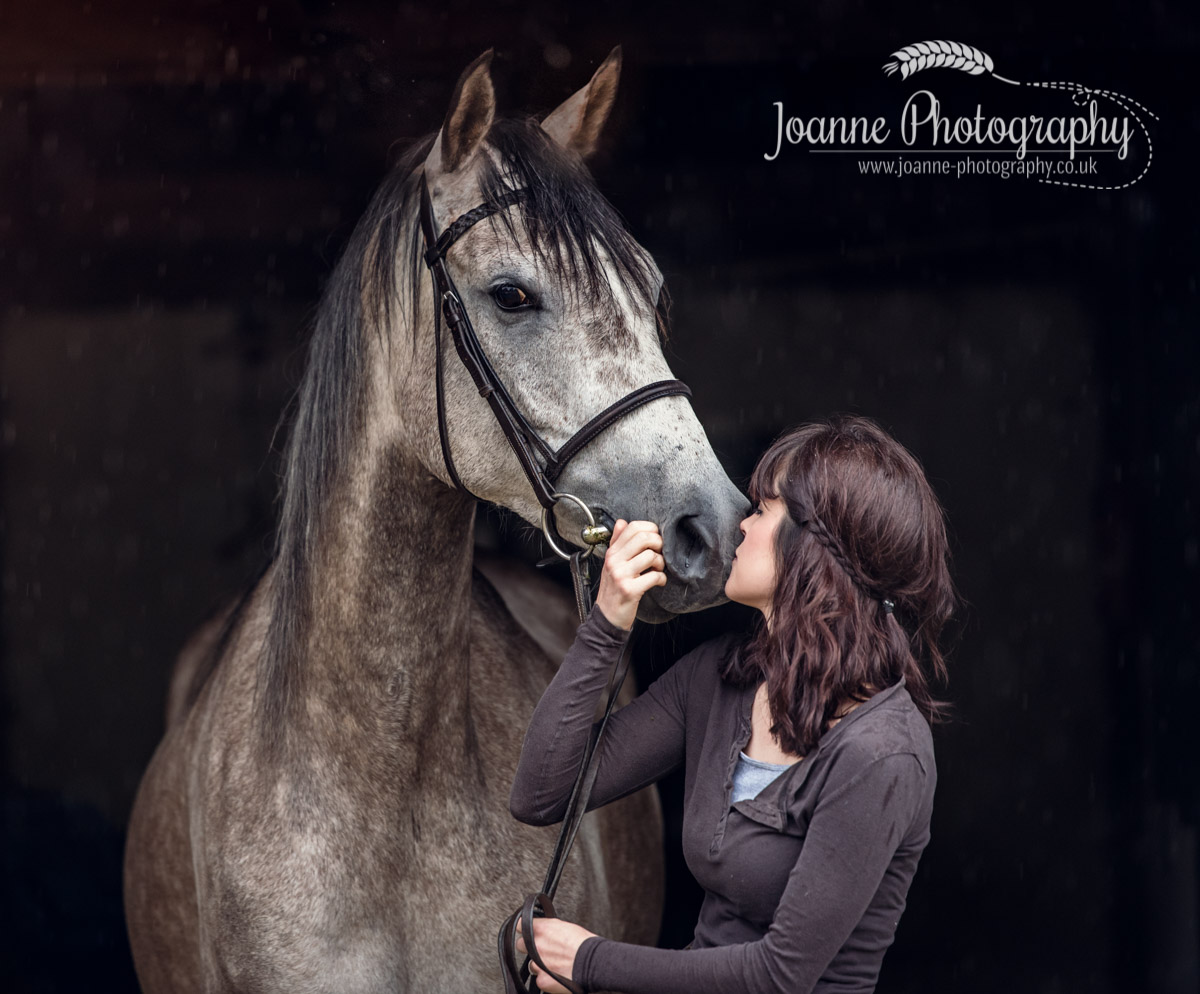 This fact shows that the angry photo stressed the horses who understood that it had a negative expression. Heart rate fluctuation in horses it is known that it is caused by stress, so this proves once again their potential ability to sense humans effect. The third and last element showed that most of the horses used their left eye to look at the angry photo and had no preference on which eye to choose when they watched the happy photo. This tendency has also been found previously in other animals, such as dogs. 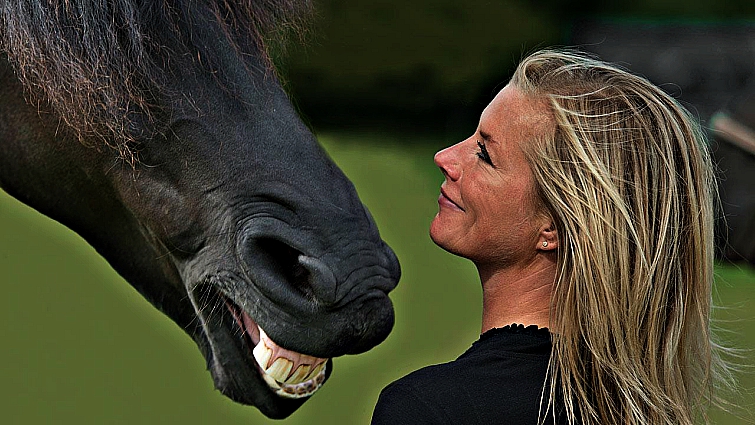 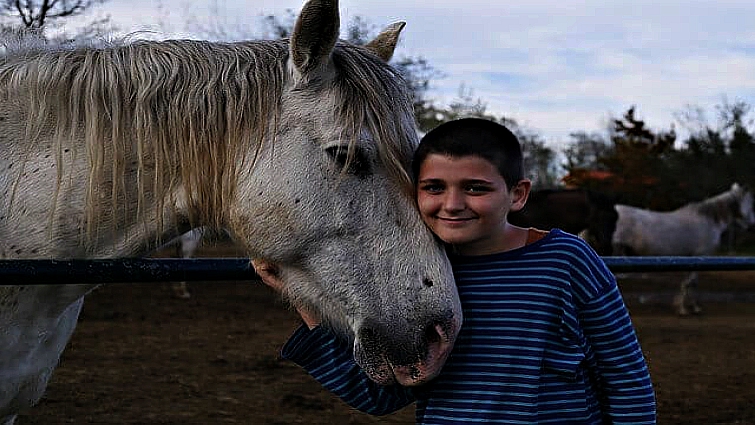 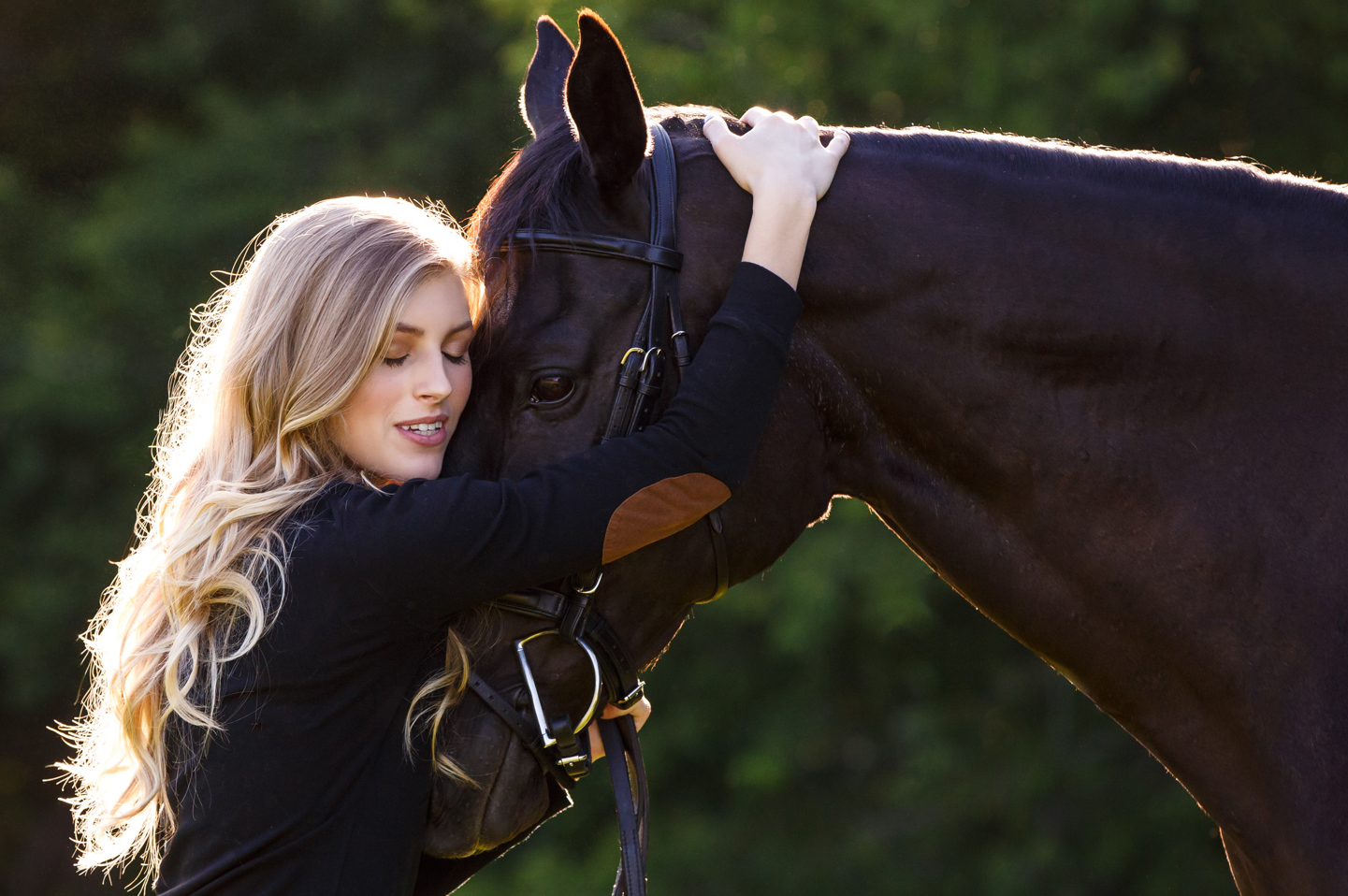 These animals’ brains are divided into two distinct sides, which are called hemispheres. The right hemisphere controls the left eye and the left hemisphere controls the right eye. Now it makes more sense that when a horse sees something with their left eye, they are using the right side of their brain in order to analyze what they’re seeing. This explains why most of the horses saw the angry photo with their left eye. When it comes to the photo who had a happy face, horses were neutral and didn’t focus on it. 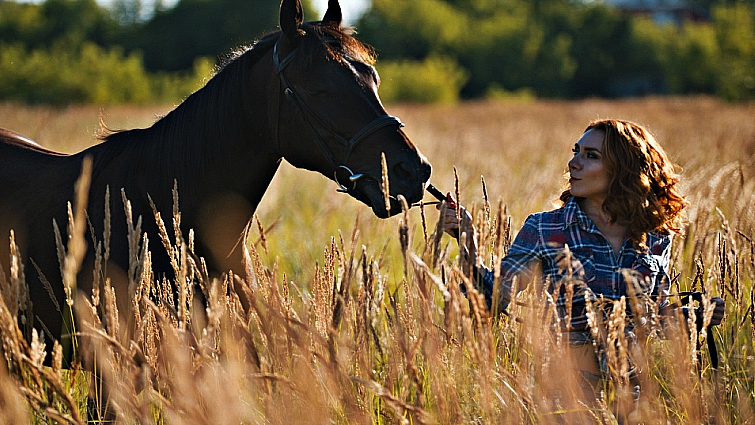 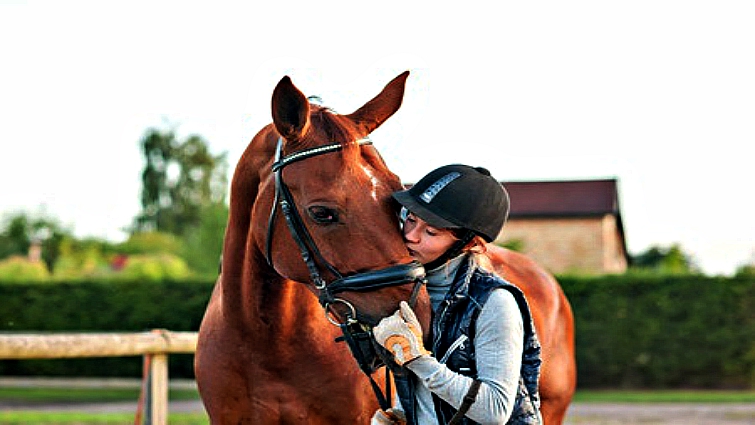 The same team recently got together again and decided to go back to the stable and do the same test and see if it had a lasting impact on how 24 different horses treated the people. A few hours after seeing a photograph of an individual who was laughing or had a sad expression, the horses got to meet the person standing behind the picture. But this time the person wasn’t doing any expression but had a neutral face who showed no emotions. The horses appeared to remember the person and their mood showed in the picture and used different sides of their heads to look at the person. 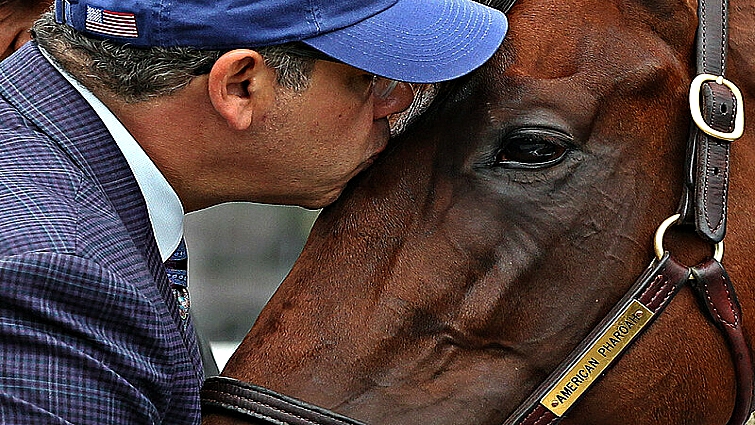 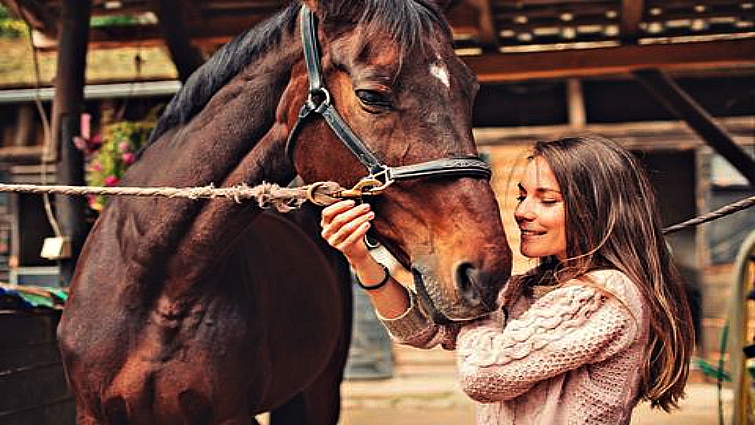 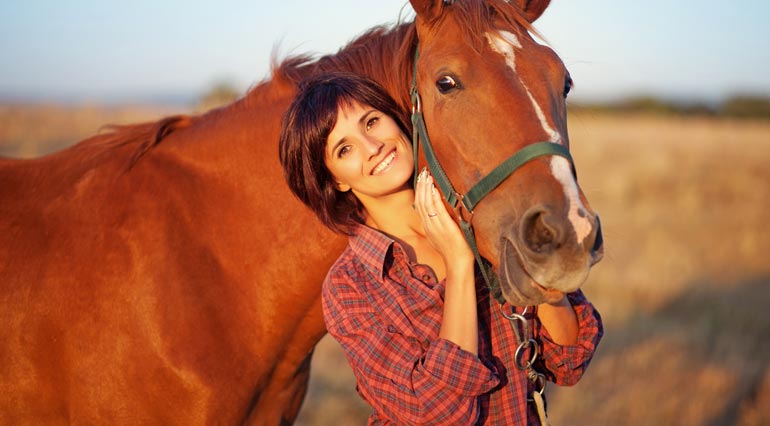 “What we’ve found is that horses can not only read human facial expressions but they can also remember a person’s previous emotional state when they meet them later that day – and, crucially, that they adapt their behavior accordingly,” says psychologist Karen McComb. This study probably comes as no surprise to those who work with horses daily but it is one important piece in the complex puzzle of the emotional language humans share with animals. 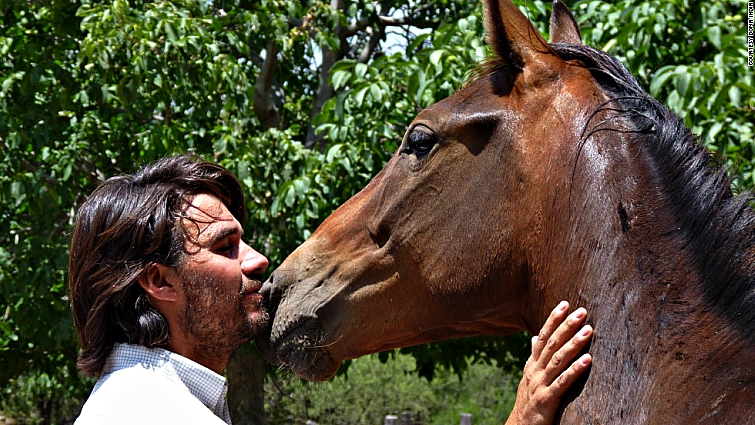 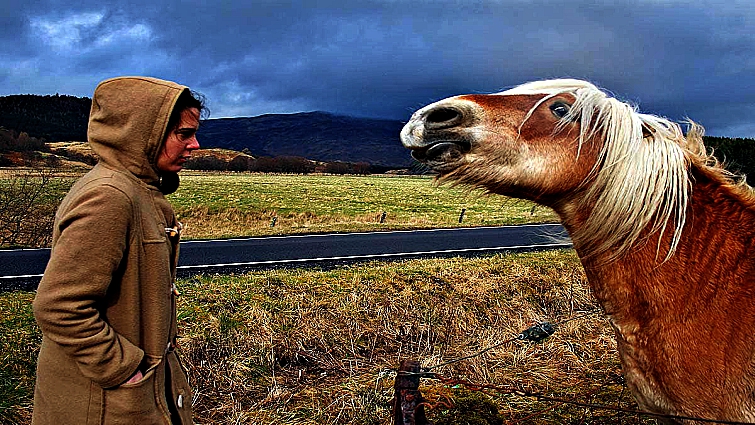 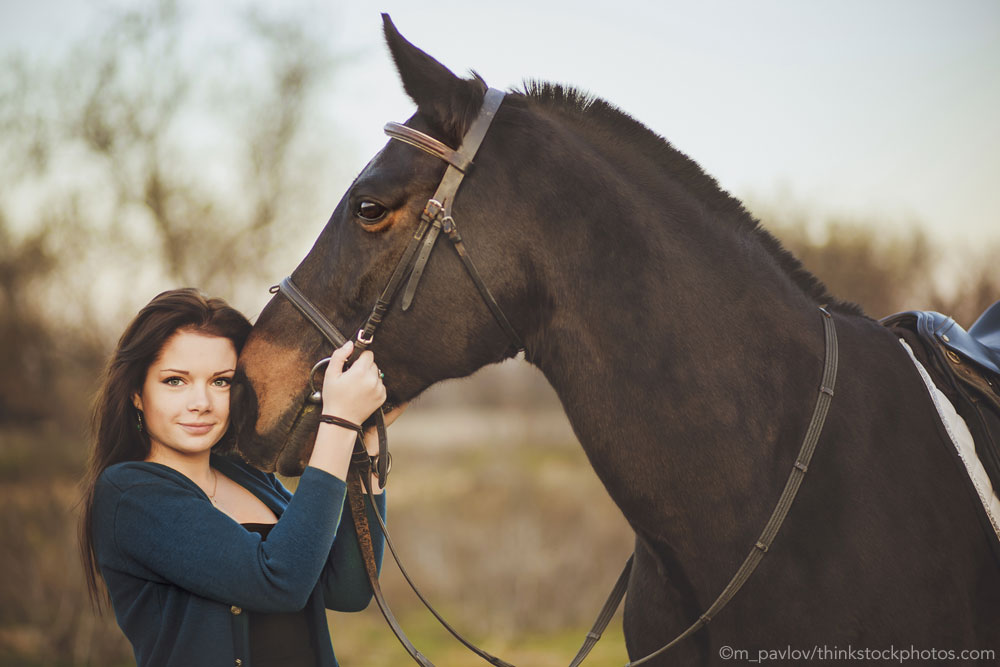