Parrots, a very popular species of birds found in most tropical and subtropical regions, are considered to be amazing imitators. Some of them are even able to articulate the words of humans. Paquito, a parrot living in Italy attempts to imitate a horse and he definitely succeeds. 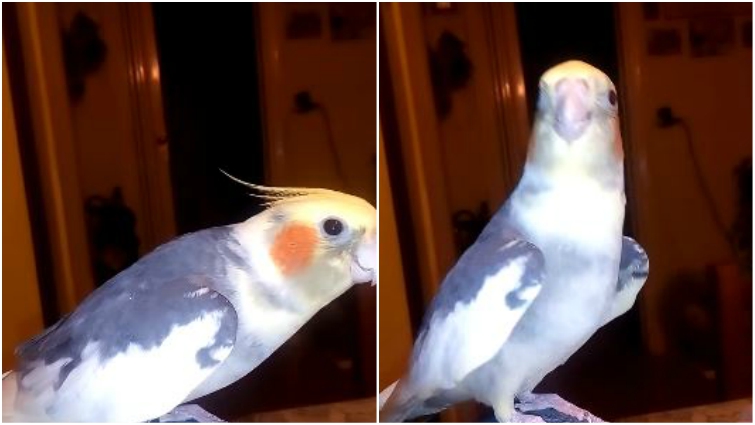 His owner is asking Paquito: “Come fa il Cavallo?” which in English means “How does the horse sound? and Paquito immediately starts imitating the horse’s sound. To judge it by yourself whether Paquito failed or succeeded, you have to watch the video. However, a lot of parrots have demonstrated amazing skills. 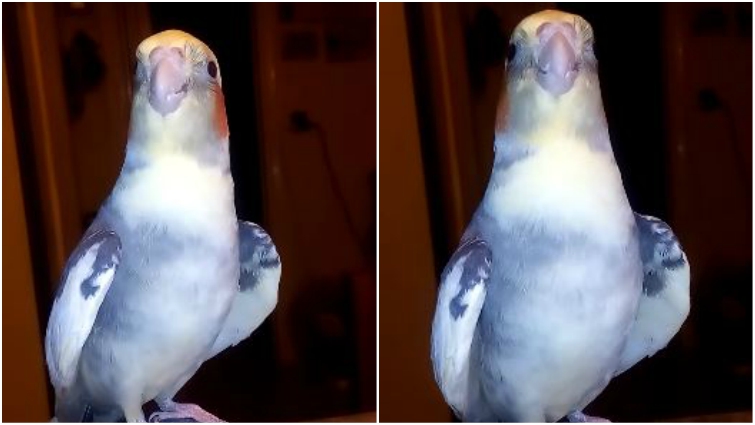 If you are shocked by this, there is another video of a Parrot named Einstein due to her amazing abilities to imitate sounds and have conversations as she is a human. Parrots are without a doubt, one of the most intelligent species in the world. 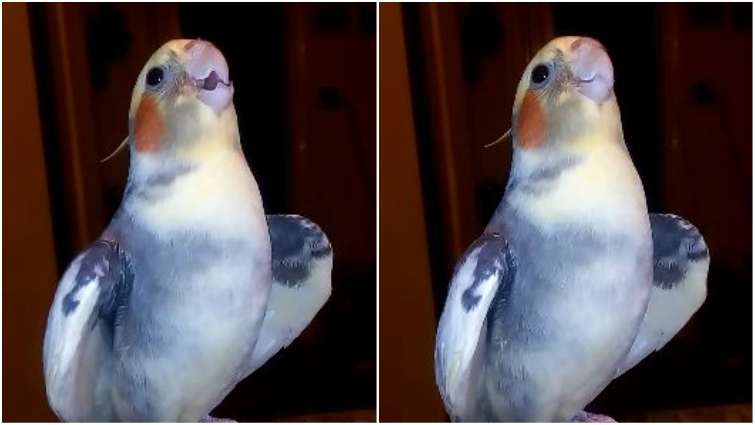 A way to measure the intelligence of animals is how difficult it can be for humans to understand what animals are trying to communicate and when it comes to parrots, they are really good at making the work for humans easier. What do you think? Which animal is the smartest one?