Estimated at a number approximate to 88000 across the country, the growing population of wild horses has become a concerning topic. There is a number of 50000 Mustangs available for adoption but because of the number of people hitting an all-time low in terms of adoption rates, the government has decided to pay these people who are willing to take one at home. 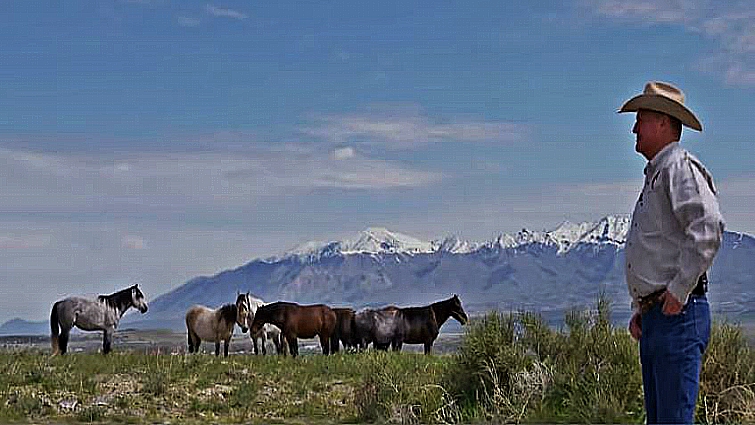 The amount offered is  1000$ dollars, which has been widely discussed as a very low amount compared to all the costs that will be directly related to these horses. Others consider it is as a good move from the government because adoption will assure them a safer place. 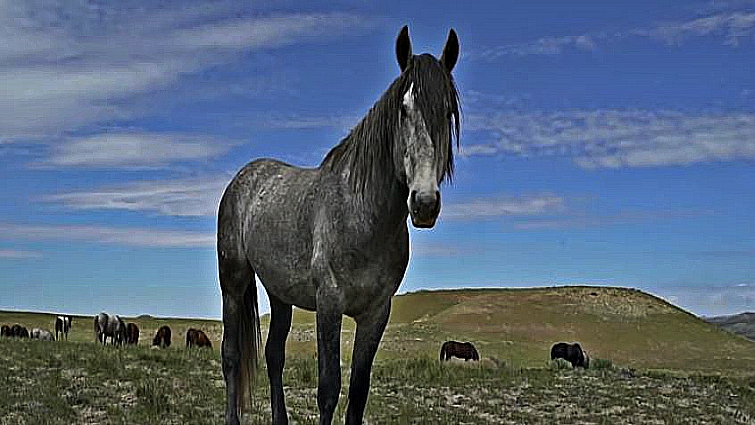 The program is the first incentive of its type that the Bureau of Land Management has offered since the Wild Free-Roaming Horses and Burros Act of 1971 detailed the agency’s duties as the legal custodian of wild horses and burros in the United States. 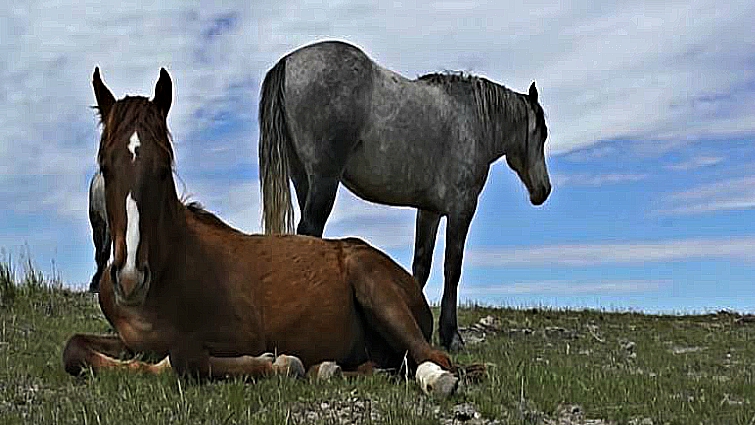 Previously, people adopted a wild mustang by paying $125. Now, they are paid $500 up front and receive the $500 balance once they prove they have owned the animal responsible for a year. (The New York Times, March 2019). If you think of adopting one of these Mustangs, now is the proper time.